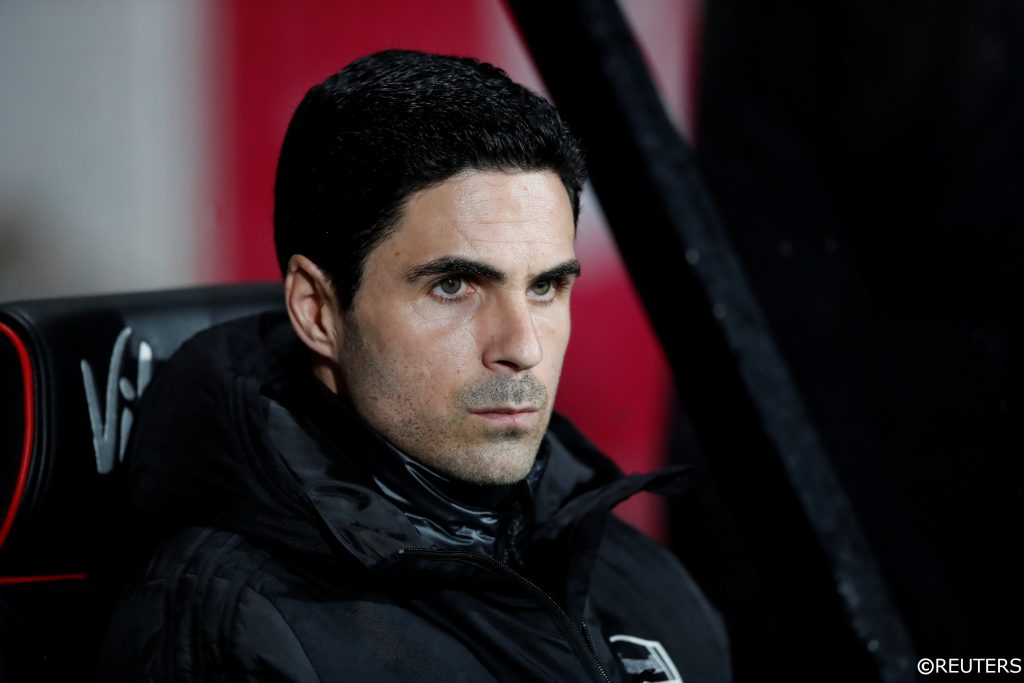 Arsenal’s decision to appoint managerial greenhorn Mikel Arteta as the Gunners’ new head coach in December last year was a gamble that the majority of the club’s supporters wanted them to make.

The former Arsenal captain and two-time FA Cup winner had been one of the leading candidates to replace Arsene Wenger along with Emery in 2018, though the club’s board had opted for experience over potential then – an idea that proved ill-conceived after just 15 months.

With the much maligned Unai Emery jettisoned and an increasingly panicked caretaker Freddie Ljunberg holding the fort, Arsenal were clobbered senseless by a Manchester City team that had Mikel Arteta in their employ in December, and if that 0-3 Emirates evisceration was a final audition of sorts, then the Citizens’ assistant coach must have impressed.

The Arsenal hierarchy’s decision to appoint Arteta looked to be three parts positive, combining the fabled new manager bounce with a populist choice alongside the chance to glean and implement ideas from Man City’s tactically innovative backroom stable.

Yet, the 37-year old’s record of just one win from his first seven Premier League fixtures in charge quickly pricked any inflating optimism, and resolve among supporters has already started to disintegrate quicker than a breaktime biscuit under a builder’s arse.

However, behind the disappointing results, there are definite signs that Arteta’s influence is gradually taking hold.

Let’s take a closer look at the some of the underlying numbers and the statistical evidence that points to Arsenal’s change in style under their new manager.

The most notable strides Arsenal have taken under Arteta have been in defensive areas where improvements have been made across a cluster of key metrics.

While stopping David Luiz from careering up the pitch like a paranoid dog investigating imaginary noises is probably worth a Manager of the Month Award in itself, Arteta deserves praise for adding structure and discipline to rest of Arsenal’s defensive unit too.

With Emery at the helm, Arsenal’s rearguard was one of the Premier League’s flimsiest and opposing teams racked up 18 or more shots against them in a staggering six out of 13 top-flight fixtures between August and November.

However, Arteta has immediately found a way to stem the flow.

The Gunners conceded two or more goals in 53% of their Premier League games under Emery earlier this season – a figure that has been cut to just 28% with Arteta calling the tune.

However, while things are developing nicely at the back, Arteta has yet to find a formula further up the pitch that works.

Side by side comparisons between Arsenal’s attacking output under Emery and Arteta’s show a stark drop off in productivity across the board.

The Gunners are averaging slightly fewer goals per game under Arteta, though their shots and shots on target per 90 minutes averages have plunged by 25% and 50% respectively.

Turning from raw data to live action, Arsenal look a little too ponderous in the flesh, though many of the promising situations created in games by the attacking structures Arteta has put in place have been scuppered by individual errors more often than not.

Alexandre Lacazette has been horribly out of form, while record signing Pepe hasn’t been able to turn in on anywhere near often enough. Mesut Ozil is back in favour, but still struggles to whisper passes through the lines like he used to, and most weeks it feels as though nobody will score at all if Aubameyang doesn’t.

Arsenal certainly looked much more controlled in terms of how they play under Arteta than they did with obsessive tinkerer Emery pulling the strings.

The Gunners stats under Arteta also suggest that they have changed things up since his appointment however, adopting a more mixed style of play that’s more tricky-tapas than tiki-taka.

Arsenal’s possession and pass success percentages have stayed relatively static, though what they are doing with the ball has altered quite notably in several areas.

Long-time Guardiola disciple Arteta seems to have moved away from Pep’ playbook, and Arsenal are playing more long passes and fewer short passes now than they did under Emery.

Arsenal’s players are also crossing the ball and dribbling with it less than they did when Unai was around, while key chance creating passes are also down.

Those numbers all have a risk reducing feel to them, suggesting that Arteta has taken a pragmatic approach. If his primary objective was to solidify his Arsenal team to make them less erratic, then the evidence suggests that Arteta succeeding. 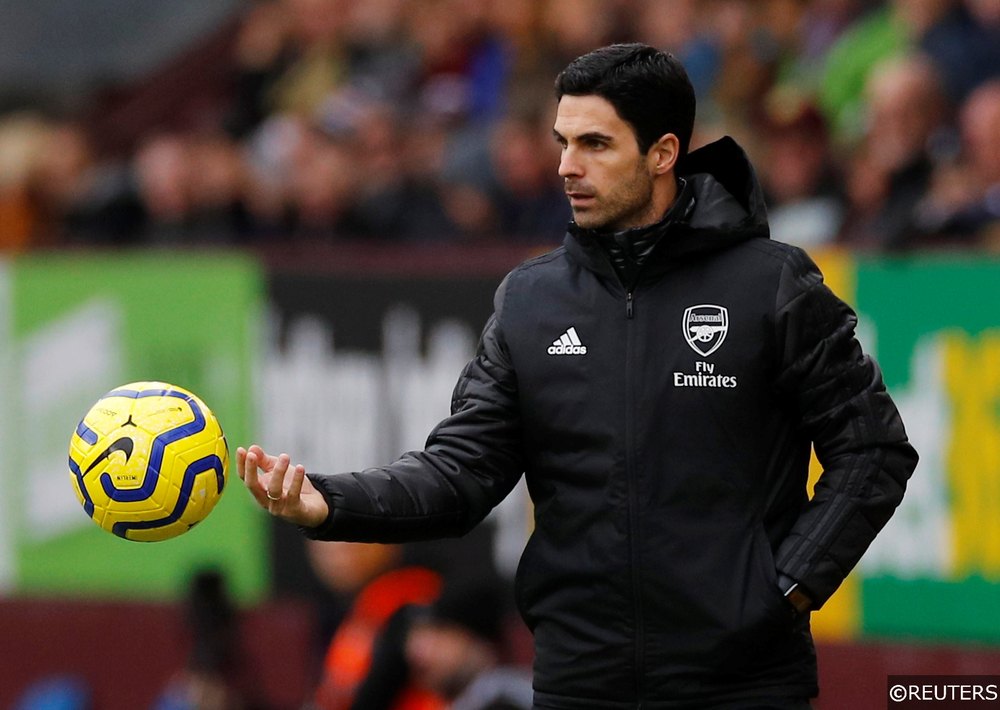 All of Arteta’s early work is of course, part of the larger picture groundwork laying ahead of a renewed Gunners charge next season.

In terms of the team’s shape, structure and tactical architecture, it looks as though the correct foundations are being put in place, though Arteta will be keen to recruit players that can bring his ideas to life more efficiently, especially in midfield and attack.

However, Arsenal will join a lengthy queue of top Premier League and European clubs looking for multiple signings this summer, and with the pool of available talent shallow, finding the right players is as tough as it’s ever been.

It could well transpire then, that a willingness to endure some ups and downs is required to allow Arteta to mould his team over a number of transfer windows, though patience is not a virtue that you would ever associate with Arsenal’s notoriously fickle fanbase.