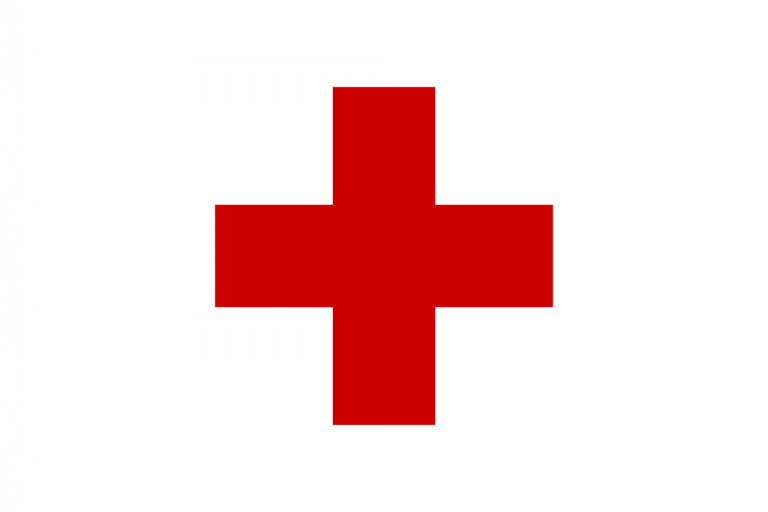 Watford have managed to keep a fairly short injury list so far this season. Joel Ekstrand has been a constant in this list, and he isn’t expected back until the start of January. Juan Jurado Marin is hoping to have recovered from his hamstring injury in time to face Manchester United.

A pretty disastrous international break for Manchester United has seen their injury list threaten to turn into a full blown crisis. Anthony Martial and Michael Carrick were both injured on duty, and they join Antonio Valencia, Paddy McNair, and Luke Shaw on the definite absentees list. Marouane Fellaini, James Wilson, and Chris Smalling are all fighting back to fitness and hoping to make the trip down south. Wayne Rooney has been stated as a doubt for the visitors as he suffers a bout of illness, whilst Anthony Martial’s injury was confirmed as only being minor. He should be back next week.

Ben Foster is the only confirmed absentee for West Brom, with the ACL knee injury he suffered keeping him out until the middle of December. Chris Brunt is hoping to be back in time to face Arsenal on Saturday.

Arsenal’s injury list is, as usual, fairly long. Hector Bellerin is hoping to have made a recovery from a groin strain, because Arsene Wenger can’t afford to be without another wide player. Theo Walcott and Alex Oxlade-Chamberlain are both out for a couple more weeks yet, and they join Aaron Ramsey, Jack Wilshere, Tomas Rosicky, and Danny Welbeck in the phyio’s office.

Brendan Galloway, Tyias Browning, Leighton Baines, and Steven Pienaar are all doubtful for Everton’s game against Aston Villa. Tony Hibbert and Brian Oviedo should be back next weekend, whilst Phil Jagielka’s MCL knee injury will keep him out until at least mid-December.

Aston Villa could be without two key players in Rudy Gestede and Gabby Agbonlahor, although they will be fighting hard to get back to fitness. Ashley Westwood should be back in action, but the same can’t be said of Gary Gardner, Jores Okore, or Jordan Amavi, who will be out for at least another week.

Southampton new boy Virgil van Dijk could miss this hosting of Stoke on Saturday, with Jay Rodriguez also out injured again after his 15 month lay off. Florin Gardos and Fraser Forster are the mainstays on this list, with their knee injuries keeping them out for most of the season.

Joselu is hoping to shake off a knock in order to take to the pitch for Stoke. Shay Given won’t be in between the sticks though due to his knee injury. Marc Muniesa’s hamstring injury will keep him out until next weekend as well.

Eden Hazard, Kurt Zouma, and Radamel Falcao are all carrying minor injuries coming into this game against Norwich, but they will be hoping to be back to full fitness in time to make it into the Chelsea team. Thibaut Courtois still has a few weeks to wait after his early season knee injury.

Matt Jarvis will be out of action for Norwich until the beginning of December, but fellow winger Nathan Redmond is hoping to be back in action on Saturday after picking up a knock.

Swansea are carrying the only clean bill of health in the Premier League coming into this game, but the same can’t be said of their opposition.

Bournemouth are suffering from a bit of an injury crisis, with three major figures in their fight against relegation out for the majority of the season. Callum Wilson, Tyrone Mings, and Max Gradel will be out until at least April. Marc Pugh should be back on Saturday though, with Tommy Elphick following in the middle of December and the extent of Christian Atsu’s injury unknown.

Newcastle goalkeeping duo Rob Elliot and Tim Krul are both carrying injuries, with the latter being out until July with a serious knee injury. Elsewhere in the Newcastle team, Massadio Haidara, Rolando Aarons, Jack Colback, Steve Taylor, Emmanuele Riviere, and Craig Good are all missing through injury. On the plus side, Gabriel Obertan and Karl Darlow are hoping to make a return to action.

Matthew James continues his recovery from knee surgery, but he won’t be back for Leicester until February. Jamie Vardy is also listed as a slight doubt due to his hip injury, but I expect that he will demand to play given that he is one goal away from equalling Ruud van Nistelrooy’s record of scoring in ten consecutive Premier League matches.

A number of influential players could rejoin the Manchester City side on Saturday. Sergio Aguero, Vincent Kompany, Pablo Zabaleta, David Silva, and Fabian Delph could all make a return on Saturday. Wilfried Bony has a hamstring injury of unknown severity, while Samir Nasri’s hamstring injury is known, and will keep him out until February.

Liverpool are the worst hit side in the league injury wise. Jordan Ibe, James Milner, Daniel Sturridge, and Kolo Toure are all injury doubts for this game, and they join seven other players on Liverpool’s casualty list. Mamadou Sakho, Jose Enrique, Jordan Rossiter, Jordan Henderson, and Jon Flanagan are all hoping to be back at varying points in December. Joe Gomez and Danny Ings are likely to miss the remainder of the season though.

Moussa Dembele is hoping that he can recover in time for Spurs’ Sunday match against their London rivals. Erik Lamela is likely to miss out though, along with Nacer Chadli and Alex Pritchard.

West Ham’s star playmaker Dimitri Payet is one of five West Ham casualties, with an ankle strain keeping him out for an unknown amount of time. Alex Song, Pedro Obiang, and Diafra Sakho are doubtful, while Enner Valencia will definitely miss a few more games.

Marouane Chamakh could be back from injury for Crystal Palace by Monday evening, but Dwight Gayle is still a couple of weeks off a return and Kwesi Appiah is likely to miss the whole season thanks to his ACL Knee injury.

Lee Cattermole and Adam Matthews are both carrying slight niggles as they approach Monday’s game, but they’re expected to be in action for Sunderland.