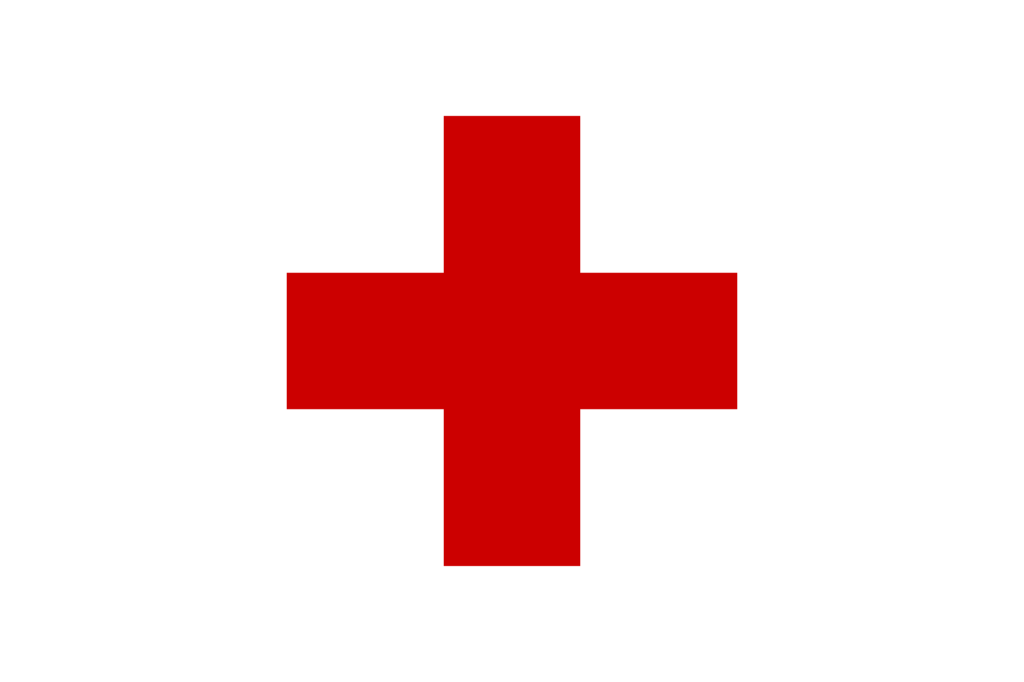 Bournemouth are having tragically bad luck with injuries in their debut Premier League season. Three key players in Max Gradel, Tyrone Mings, and Callum Wilson are out for the majority of the season with serious knee injuries, and now Artur Boruc, Lee Tomlin, and Marc Pugh are doubtful for this clash. Christian Atsu is also out injured, alongside Tommy Elphick.

Everton suffered an early season injury crisis of their own, but they are recovering from it slightly now. Tyias Browning and Leighton Baines are slight doubts, but will be hoping to be back to full fitness for the visit to Bournemouth. Brian Oviedo and Stephen Pienaar are expected to be out for another week, whilst Phil Jagielka and Tony Hibbert are still a few weeks off a recovery.

Gabby Agbonlahor and Jores Okore are both hoping to return to the out of form Aston Villa on Saturday, with Gary Gardner the only confirmed absentee for the home side.

Long term injury Joel Ekstrand is still recovering from his neck injury from Watford, but he should be back for the start of 2016. Sebastian Prodl will return just before Christmas, with Valon Behram expected to make a full recovery in time for Watford’s trip to Aston Villa.

A host of defensive injuries are plaguing Manchester City. Joe Hart, Pablo Zabaleta, Vincent Kompany, and Elaquim Mangala are all missing at the back for the hosts, although judging by his performance last weekend Mangala won’t be missed much. Samir Nasri won’t be back in action until April thanks to his hamstring tear, but Wilfried Bony and David Silva are both hoping to be back in action on Saturday.

The injury plagued Jay Rodriguez is back in the physio’s office until January thanks to a new injury, and he joins long term absentees Florin Gardos and Fraser Forster, who both have serious knee injuries.

Crystal Palace are expected to be without Bakary Sako for this home match on Saturday, although the extent of his hamstring injury is unknown. Dwight Gayle will sit this one out and hope to be back next weekend, whilst Kwesi Appiah will look on from the sidelines for the rest of the season.

Newcastle’s injury list just never seems to get any shorter. They have eight confirmed absentees this weekend with another two doubtful for the trip to Palace. Massadio Haidara and Karl Darlow could return, but the same can’t be said of Tim Krul, Cheikh Tiote, Rolando Aarons, Jack Colback, Gabriel Obertan, Steven Taylor, Emmanuel Riviere, and Craig Good, who will be out for between two weeks and eight months.

Jermain Defoe and Fabio Borini are the only doubtful players for Sunderland, but both will be fighting hard for fitness as they look to turn Sunderland’s season around before it’s too late.

Phillip Wollscheid, Xherdan Shaqiri, and Marco Muniesa are all believed to have recovered from upper leg injuries in time for the trip to Sunderland, and Shay Given is the only confirmed absentee as he continues his recovery from a knee problem.

Leicester only have long term injury list occupier Matthew James out for this clash, with the young midfielder not expected back until February due to his ACL injury.

Michael Carrick is hoping to return to fitness ahead of Manchester United’s visit to Leicester. The same can’t be said of Luke Shaw and Antonion Valencia though, who won’t be back until April and February respectively. Ander Herrera and Phil Jones are also injured.

Nassim Bentaleb and Erik Lamela could both be in line for a return to action as Spurs host Chelsea. Nacer Chadli is still a week or so away from recovery though, while Alex Pritchard won’t be back until the new year.

John Terry and Ramires are both carrying knocks ahead of Sunday’s match, and it’s unknown whether they will be back in time to make the Chelsea starting lineup. Thibaut Courtois is a couple of weeks away from returning to between the sticks. At the other end of the pitch, Radamel Falcao is expected to be back on the bench for Chelsea.

Pedro Obiang and Reece Oxford could be in line for a return for West Ham after slight injuries. Enner Valencia’s long recovery continues, but he’s hoping to be back up front before Christmas comes around. The Hammers’ biggest loss will be the fairly serious ankle injury to Dimitri Payet though, who isn’t expected back until February now.

West Brom will only be without Ben Foster for this clash, who’s ACL injury has seen him spend a long time on the sidelines. Fortunately though, he’s expected to be back in the next couple of weeks.

Liverpool are one of the most injury hit sides in the Premier League. Danny Ings and Joe Gomez are the two long term absentees, with cruciate ligament ruptures keeping them out for the rest of the season. Jordan Henderson, Jon Flanagan, Jose Enrique, Mamadhou Sakho, and Daniel Sturridge are all hoping to make a return in December, with Martin Skrtel, Phillipe Coutinho, and Jordan Rossiter expected to be back on Sunday.

Swansea continue to perform excellently in the physio department, and come into this away match with a clean bill of health.

Arsenal’s midfield crisis continues. Theo Walcott and Jack Wilshere are both expected back in the first half of December. Tomas Rosicky and Danny Welbeck won’t be back until January though, whilst Francis Coquelin will have to wait on the sidelines for a month longer as he recovers from a MCL knee injury. Mikel Arteta is also out with a calf strain.