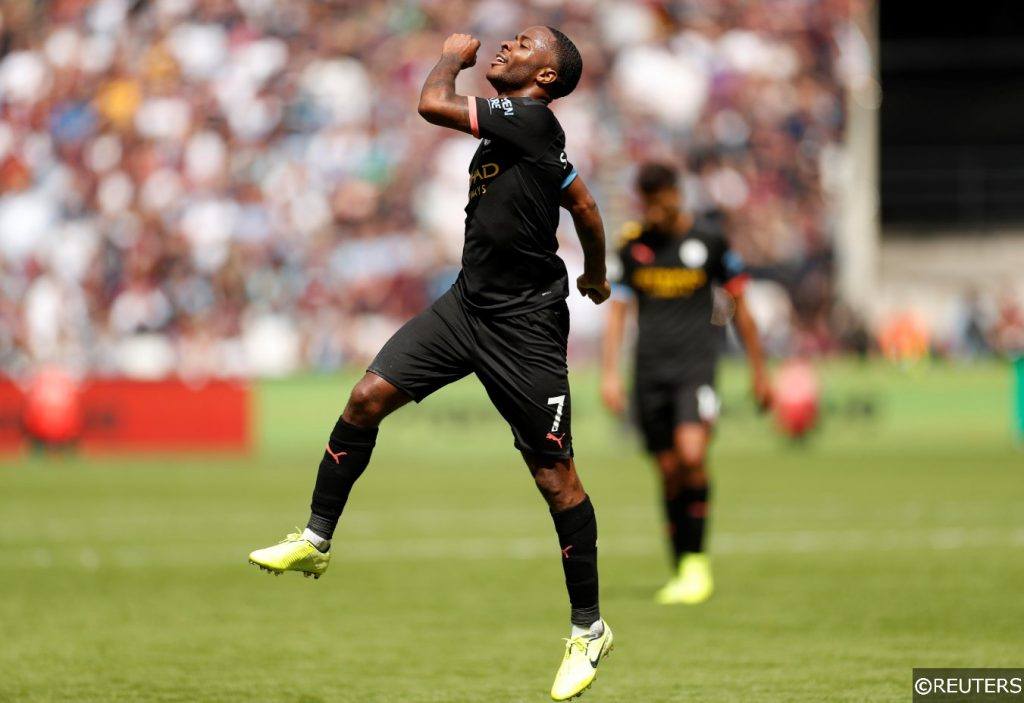 We’ve already seen how popular FIFA tournaments can be with the inaugural and wildly successful Ultimate QuaranTeam organised by Leyton Orient, and now an even bigger tournament is readying itself for action.

A host of Premier League stars will be taking to the virtual turf in an ePL invitational tournament on FIFA, with the semi-finals and finals broadcast live on Sky Sports!

The stars will represent their own clubs in the knockout tournament starting on Tuesday 21st April and the full line-up of players was confirmed on Monday morning, along with the entire fixture list. will be confirmed in the coming days.

When is the ePL Invitational tournament?

The full draw for the tournament took place on Monday’s The Football Show, and now the players have just 24 hours to prepare for battle. The opening rounds begin on Tuesday 21st April at midday, and the first match you can feast your eyes on sees John McGinn and Neal Maupay go head-to-head.

There will then be four rounds per day until Friday 24th April.

The semi-finals and final will then be broadcast live on Sky Sports on Saturday 25th April at 3pm.

Where can I watch the ePL Invitational?

While the semi-finals and finals will be shown on Sky Sports, fans can follow the action throughout the week on a number of different platforms.

Sky Sports are also streaming the opening rounds on YouTube and Twist, as well as on the Football Daily YouTube channel.

The semi-finals and finals will be shown on Sky Sports at 3pm on Saturday 25th April, with the show hosted by Adam Smith and Joe Thomlinson and influencer Harry Pinero joining in on the action.

Who is playing in the tournament?

The full lineup was confirmed on Monday morning alongside the fixture list, and there are a few big names standing out from the crowd in this special FIFA tournament:

ePL Invitational ones to watch

There are a few standout clashes in there. The highest profile clash has to be Manchester City’s Raheem Sterling facing off against Wilfried Zaha from Crystal Palace, but the fiery Manchester United vs Liverpool fixture has to be watched too. Manchester United are the only team to be represented by a celebrity player, with musician Tom Grennan going head-to-head with Trent Alexander-Arnold on Wednesday.

Who could go on to win the ePL Invitiational?

TAA is known to be a bit of a FIFA star and recently took part in a best-of-three series against professional eSports player Ryan Pessoa. He unsurprisingly lost against his pro opponent, but gave a very good account of himself by drawing the first fixture.

That being said, he did lose against Max Aarons in their #FootballsStayingHome meeting, with Aarons then being dispatched by Cantwell.

Still, Alexander-Arnold’s 5-1 drubbing of Man Utd’s celebrity player Tom Grennan on Wednesday put him in good stead for the rest of the tournament.

Where is the money going?

A very good question! The price fund will be donated to the #PlayersTogether initiative, which is a collective way for Premier League players to raise funds for the NHS.

Richard Masters, the chief executive of the Premier League, said: “The thoughts of everyone at the Premier League are with all those directly affected by COVID-19. In response to this pandemic, the league, our clubs and players are providing valuable support for communities and the NHS.”

“With Sky Sports screening the competition live in the UK and many of our international broadcast partners also showing the matches, fans around the world can tune in and enjoy the action. We know how popular FIFA 20 is with the players and I am looking forward to seeing who will be crowned the ePL Invitiational champion.” 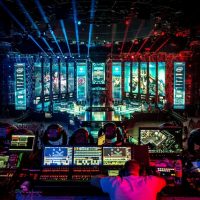 Two In A Row! 4/1 League Of Legends Accumulator Lands!
Esports