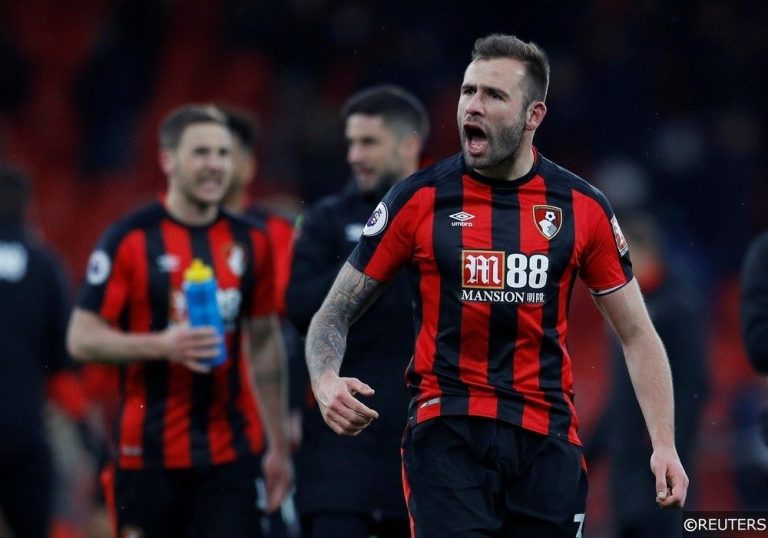 Bournemouth enter their 4th season as a Premier League club in 2018/19, aiming to redress the slight regression in performances that saw them slip to 12th last season from their final finish of 9th the season before.

Operating with one of the smallest budgets in the division, it could be argued that Bournemouth are punching considerably above their weight, though really, the Cherries already feel like an established Premier League staple.

Nevertheless, there were some worrying signs last season, the biggest of which was Bournemouth’s high goal concession figures. The Cherries shipped 61 goals in total last term, earning them the 4th worst defensive record in the Premiership behind Watford, West Ham and Stoke.

Bournemouth have been relatively static in the transfer market so far, in terms on incoming deals at least, though things have started to happen behind the scenes this week if rumours are to be believed. That will come as huge relief to Cherries fans whose concerns were beginning to heighten about the lack of activity.

21-year old midfielder Cook enjoyed a breakout season for Bournemouth in 2017/18, appearing in 35 of the Cherries 38 Premier League fixtures. Cook’s impressive performance as a mobile, metronomic passer earned him a call-up to Gareth Southgate’s senior England squad last November. Cook pulled on the white shirt for the first time against Italy the following March.

Cherries hoping for a better start 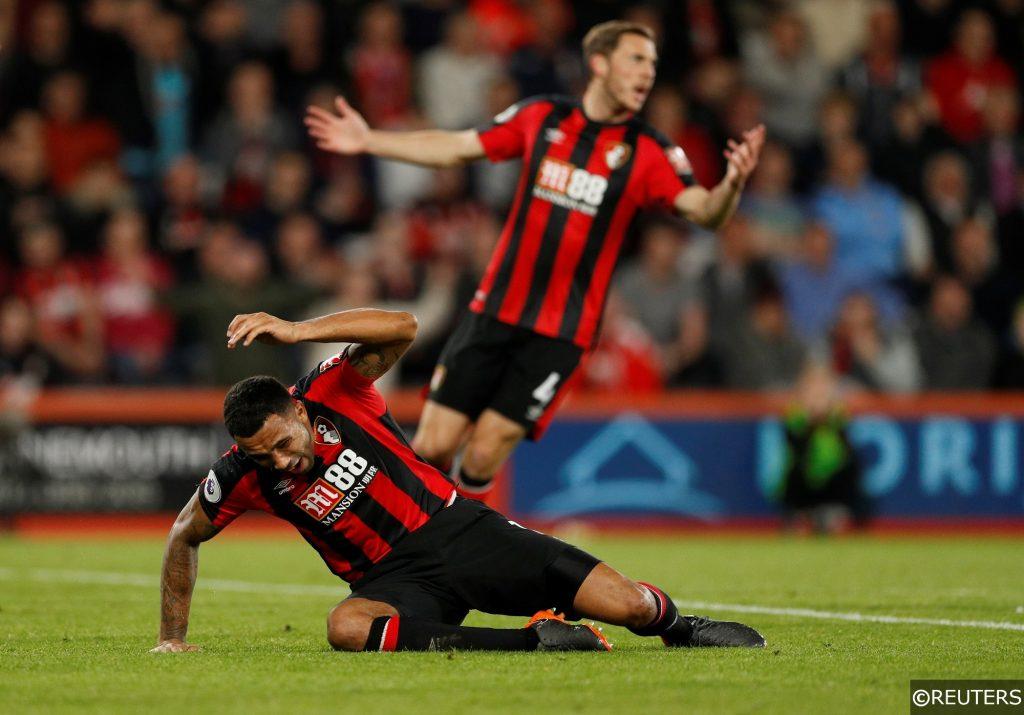 Bournemouth started their 2017/18 campaign in dreadful fashion last year, losing 100% of their first four matches and winning just 1 of their first 8 Premier League fixtures in all. In fact, the Cherries won just 5 of their 21 league games before the turn of the year.

With relegation worries beginning to intensify, Eddie Howe’s men recovered to lose just 1 of their 10 games between Boxing Day and the second week of February. But as impressive as their eventual recovery was, the Cherries will be desperate to avoid the need for another rescue act this season.

On paper at least, Bournemouth have been dealt a kind set of fixtures to start the new season, playing just 1 of last season’s top 6 in their opening 10 matches. An opening day victory at home to newly promoted Cardiff would set the Cherries up nicely for a stronger start than last year’s.

Last season, Bournemouth ranked 8th in the Premier League for average shots per game with 12.2. the Cherries ranked 7th in the division for average shots on target per match with 4.2. Creating opportunities to score doesn’t seem to be a problem for Eddie Howe’s side, though converting more of them from open play certainly does.

Of Bournemouth’s 45 league goals last season, 16 came via set-pieces, which was the highest total of goals scored from dead-balls in the Premier League last term. The Cherries also netted 3 times from the penalty spot.

If Bournemouth can develop a more clinical edge in the final third and in turn add more end product to their often-fabulous approach play, a top half Premier League finish isn’t an unrealistic target for the Cherries.

As we touched on earlier, Bournemouth had the 4th worst defensive record in the Premier League in 2017/18. The Cherries expansive play and buccaneering style of football has been criticised for it’s naivety in some quarters, though it’s refreshing to see a team prepared to go toe-to-toe with their opponent, regardless of their reputation or quality.

Even so, Bournemouth’s lack of ruthlessness in forward areas increases their need for a less porous backline at the other end. Only 4 teams allowed more shots on their goal per game on average than Bournemouth last season. The Cherries allowed the opposition to register an average of 14.4 shots per 90 minutes on Asmir Begovic’s goal last year – that’s an alarmingly high number.

Interestingly, only Everton (46) conceded more goals from open play than Bournemouth (45) during the 2017/18 season, which further emphases the ease in which teams can open up the Cherries’ defence. Centre halves Nathan Ake and Steve Cook will need much more help from their fullbacks and covering midfielders if Bournemouth are to plug their numerous defensive leaks this year.

Bournemouth are reportedly working hard on a number of incoming transfers, and have only just completed a deal to sign Leganes left-back Diego Rico. The Cherries are though to have parted with close to £11m for the 25-year old Spaniard, who had been heavily linked with a move to German giants Borussia Dortmund.

Elsewhere, Eddie Howe is also pushing to complete a deal for Levante’s Jefferson Lerma. The Colombian midfielder has a reputation for no nonsense, tough tackling and his aggressive streak saw him booked 16 times in 25 La Liga appearances last season. Lerma made 4 appearances for Colombia at this summer’s World Cup.

With Howe also reportedly keen to improve his options at centre half, it looks as though Bournemouth are making moves to remedy the defensive problems that plagued them last season.