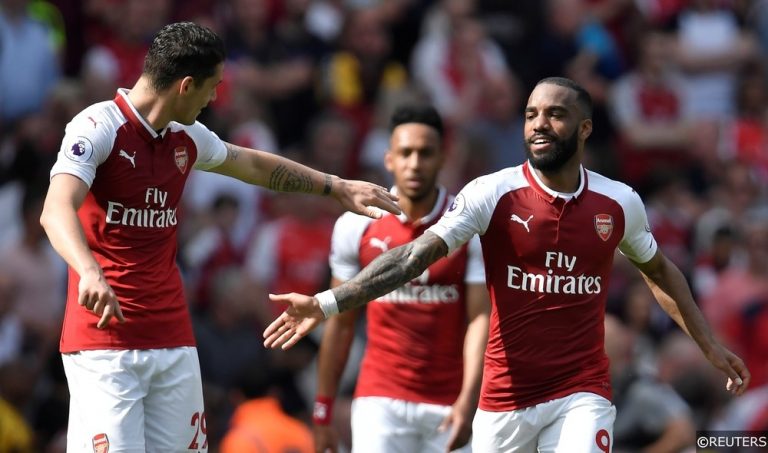 For the first time since 1996, Arsenal enter a Premier League season with a new manager at the helm. Arsene Wenger’s bond with the club was severed in May after the Frenchman’s resolve finally buckled under the weight of intensifying supporter unrest.

Wenger’s relationship with the Gunners’ fanbase had become toxic during his last few seasons and having passed up the chance to leave Arsenal on a relative high last year after an FA Cup win, Wenger instead leaves with the pockets of his long coat stuffed with the pieces of his shattered reputation.

Having finished in 6th spot and a full 12 points outside the Champions League places in 2017/18, Arsenal chose to fill their managerial void by appointing the experienced Unai Emery as Wenger’s replacement. The decision to hand the reins to the 46-year old Spaniard has divided opinion, with Emery considered a “safe” but uninspiring choice.

Having won trophies in Spain with Sevilla and France with PSG, Emery arrives at Arsenal with considerable pedigree however. With the Gunners making moves to re-shape their squad in his image, it will be fascinating to see how they perform. Will the break from Wenger be a clean one? Or will Arsenal descend into the kind of post-autocratic chaos we have seen develop at Manchester United after Alex Ferguson’s departure? 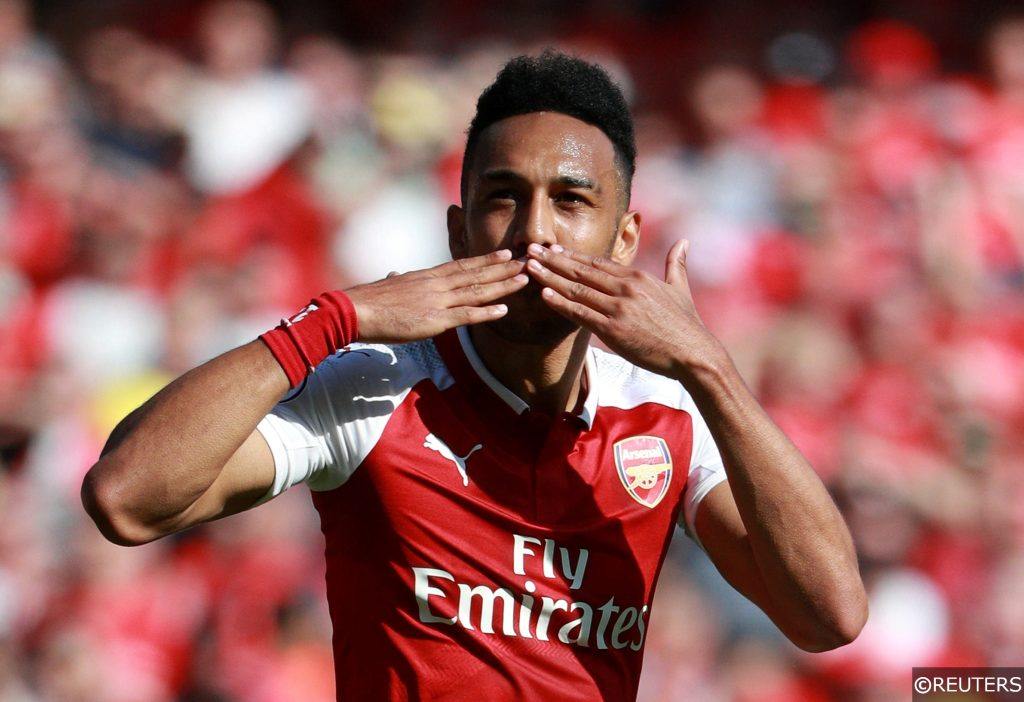 Aubameyang enters his first full season as an Arsenal player in 2018/19 having arrived in the January transfer window from Borussia Dortmund. The lightning quick 29-year old has already shown how devastating he can be in the Premier League, scoring 10 times in just 12 starts towards the end of the 2017/18 campaign.

It’s difficult to predict just how successful any new incoming transfer will turn out, however on paper at least, Arsenal look like they have done some really good business. Having already added Pierre-Emerick Aubameyang and Henrikh Mkhitaryan to their attacking options in January, Arsenal added depth to the other areas in their squad this summer.

Highly rated Uruguayan midfielder Lucas Torreira arrived from Sampdoria with a bourgeoning reputation and a diminutive stature, though his height shouldn’t fool you into thinking the 22-year old will struggle with the physicality of the Premier League. He’s joined in midfield by promising French midfielder Mattéo Guendouzi, though the fuzzy-haired U20 international was signed with one eye on the future.

Arsenal have opted to add brawn and experience to their backline, with 33-year old Stephan Lichtsteiner and 30-year old Sokratis Papastathopoulos drafted in from Juventus and Borussia Dortmund respectively. Often criticised for their lack of steel in defensive areas, Arsenal’s recruitment at the back has seen a shift in dynamic this summer, that they will hope their new approache will pay dividends this season.

Who gets the gloves?

Arsenal paid a considerable fee to sign 26-year old goalkeeper Bernd Leno from Bayer Leverkusen this summer and the substantial outlay suggests that the German has been earmarked for the number one spot in Unai Emery’s team this season.

Standing in Leno’s way however is the highly decorated veteran Petr Cech. The 36-year old has been tentatively linked with a move away from Arsenal, though nothing has happened to suggest a move is imminent.

However, with fresh reports linking Arsenal with a move for yet another goalkeeper in Switzlerland’s Yann Sommer, Cech’s future at the Emirates looks decidedly bleaker.

Having utilised a 4-2-3-1 set-up during his time with Sevilla in Spain, Emery used a 4-3-3 system when in charge at Paris St. Germain in France. The switch-up in tactics suggest that Emery’s philosophy is generally quite fluid and that he is happy to adapt the way he plays to the players at his disposal.

Nevertheless, the style and structure of Emery’s PSG side would certainly suit the make-up of Arsenal’s current squad. Emery deployed an anchorman in midfield to help cover the space vacated by his marauding fullbacks, a role that new signing Lucas Torreira would thrive in. Emery allowed the other two members of the central trio to investigate the space further of the pitch, leaving them free to join the team’s attacking phases. Both Aaron Ramsey and Mesut Ozil seem tailor made for similar attacking midfield duties in Emery’s system.

PSG’s front three were a high pressing, rapidly interchanging attacking trident that could also blitz teams in sweeping counter attacking pulses from deep. Pierre-Emerick Aubameyang, Alexandre Lacazette and Henrikh Mkhitaryan in particular have the skill sets required to blossom in a similar system.

Any hopes of a title charge seem a little far-fetched, though you won’t find many sane Gunners who think that their team has a genuine chance of taking Manchester City’s crown this season. Under new management and having undergone major personnel reshuffle, a top 4 finish would be a fabulous achievement for Arsenal this season.

Naturally, Arsenal will have to improve enormously on their performances last season for a top 4 challenge to be maintained. Their supporters will hope that the soft underbelly and penchant for capitulation they showed in losing 13 of their 38 league matches last term have disappeared along with the man who oversaw them, though it may take this new Arsenal a while to exorcise their deep rooted Wengerisms.