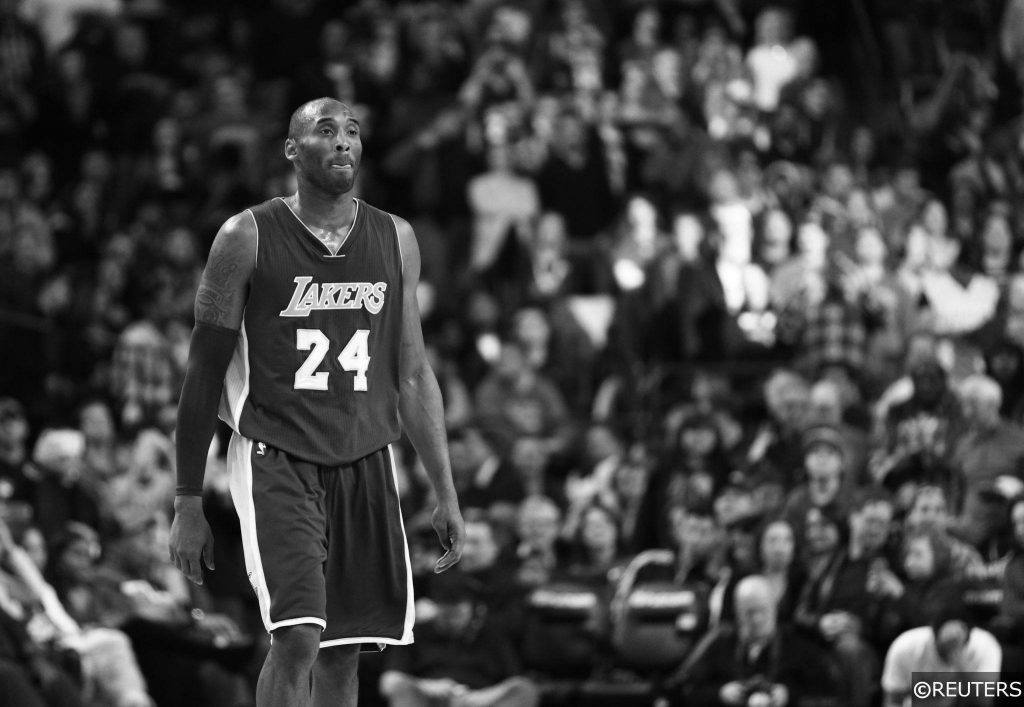 Words cannot express the impact Kobe Bean Bryant had on the NBA, Los Angeles and the millions of fans around the world. He was the real-life superhero everyone perceived as immortal, for the things he did both on and off the court. Kobe (41) and his daughter Gianna (13) tragically lost their lives in a devastating helicopter accident in the city that became his home on January 26 2020.

For me personally, Kobe played a huge part in making a kid from England fall in love with the game of basketball. The things he did on the court were truly remarkable and it was the Lakers-Spurs dominance that had me hooked as a teenager. I never truly got a chance to appreciate the art of the game until the 2010 NBA Finals. Staying up late to watch the entire series while missing school in the morning, to witness an icon win what turned out to be his fifth and final championship ring. 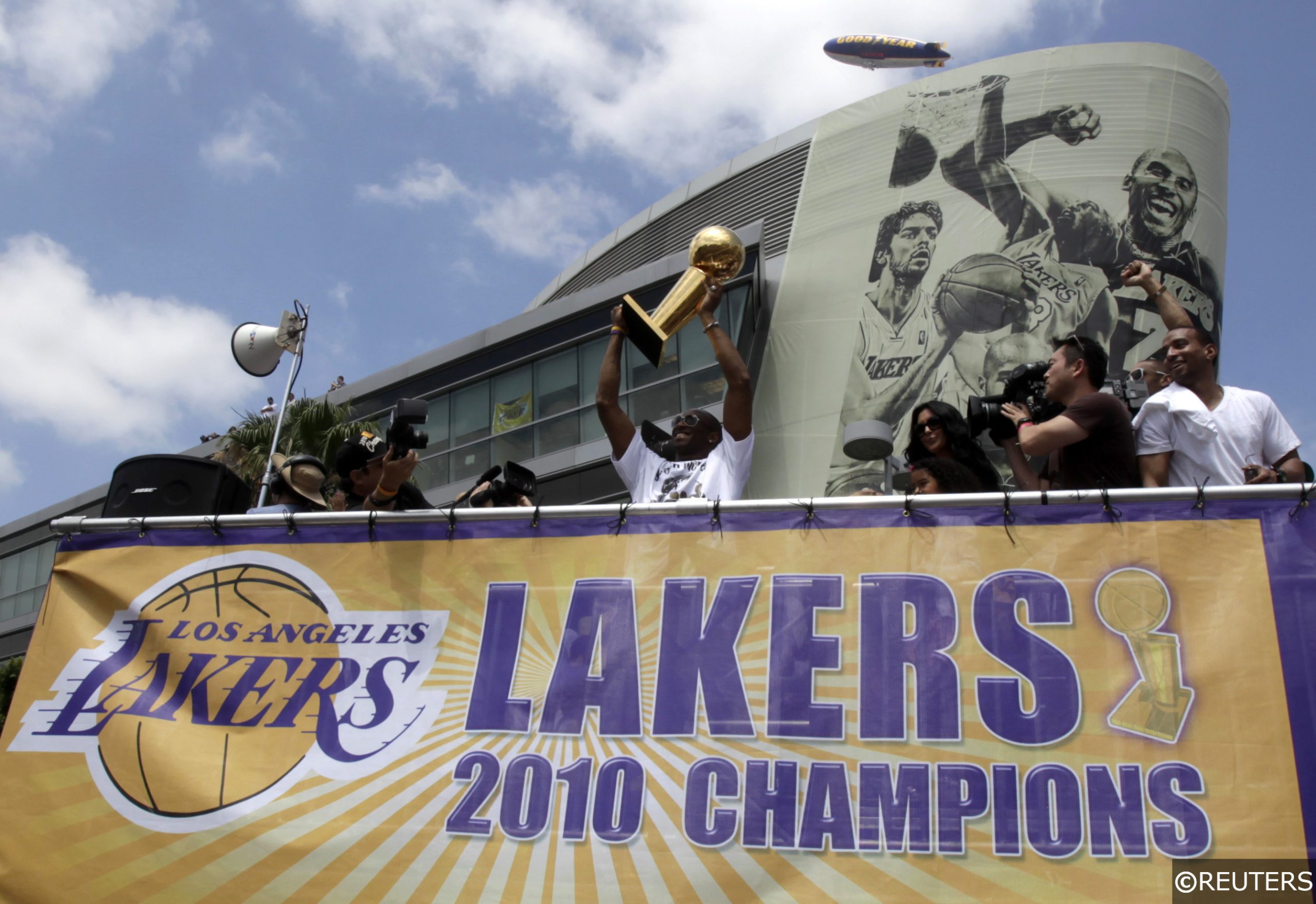 The start of something special.

Kobe Bryant was just the 5th player in history to declare himself in the NBA Draft without playing a single college basketball game. He made the jump from high-school to NBA look easy and was described to have the confidence of a veteran. Kobe was drafted at just 17 years old by the Charlotte Hornets on behalf of the Los Angeles Lakers.  It was at that moment, the first step of Bryant’s dreams came true.

He spent 20 years in the league and the awards/achievements earned was a true testament to the hard work he put in. Becoming one of the greatest NBA players the world has ever seen. Bryant earned 5 NBA Championships, 2 NBA Finals MVP awards, a regular-season MVP award and 18 All-Star selections across the 20 years as an NBA player. And who can forget, the 81-point game against the Toronto Raptors in 2006,  the 2nd highest-scoring game by a single player. Bryant also won two gold medals with the USA Olympic Basketball team.

In 2014/15, Bryant missed 76 regular-season games after suffering a blown achilles in the back-end the previous season. He never truly recovered from the injury and in 2016 he announced his decision to retire from the game. The decision came with a heartfelt poem named Dear Basketball. Bryant bowed out of the league in style with a 60-point game against Utah Jazz at the end of the 2015/16 season. On December 18 2017, Kobe saw both his No.8 and No.24 jersey retired in the rafters of the Staples Center. Dear Basketball preceded his retirement speech on the night.

From the moment
I started rolling my dad’s tube socks
And shooting imaginary
Game-winning shots
In the Great Western Forum
I knew one thing was real:

I fell in love with you.

As a six-year-old boy
Deeply in love with you
I never saw the end of the tunnel.
I only saw myself
Running out of one.

And so I ran.
I ran up and down every court
After every loose ball for you.
You asked for my hustle
I gave you my heart
Because it came with so much more.

I played through the sweat and hurt
Not because challenge called me
But because YOU called me.
I did everything for YOU
Because that’s what you do
When someone makes you feel as
Alive as you’ve made me feel.

You gave a six-year-old boy his Laker dream
And I’ll always love you for it.
But I can’t love you obsessively for much longer.
This season is all I have left to give.
My heart can take the pounding
My mind can handle the grind
But my body knows it’s time to say goodbye.

And that’s OK.
I’m ready to let you go.
I want you to know now
So we both can savor every moment we have left together.
The good and the bad.
We have given each other
All that we have.

After retirement, Kobe spent time coaching a young team, led by daughter Gianna Bryant. The two shared an unbreakable bond with Gianna wanting to continue his legacy in the WNBA.

His on-court legacy will go down in history and his legacy off the court will always be remembered. Bryant was described as the kind of person that could inspire everyone around him, to become a better version of themselves. His work ethic and attitude earned the respect of his teammates, rivals and millions around the world.

Heroes come and go, but legends are forever. 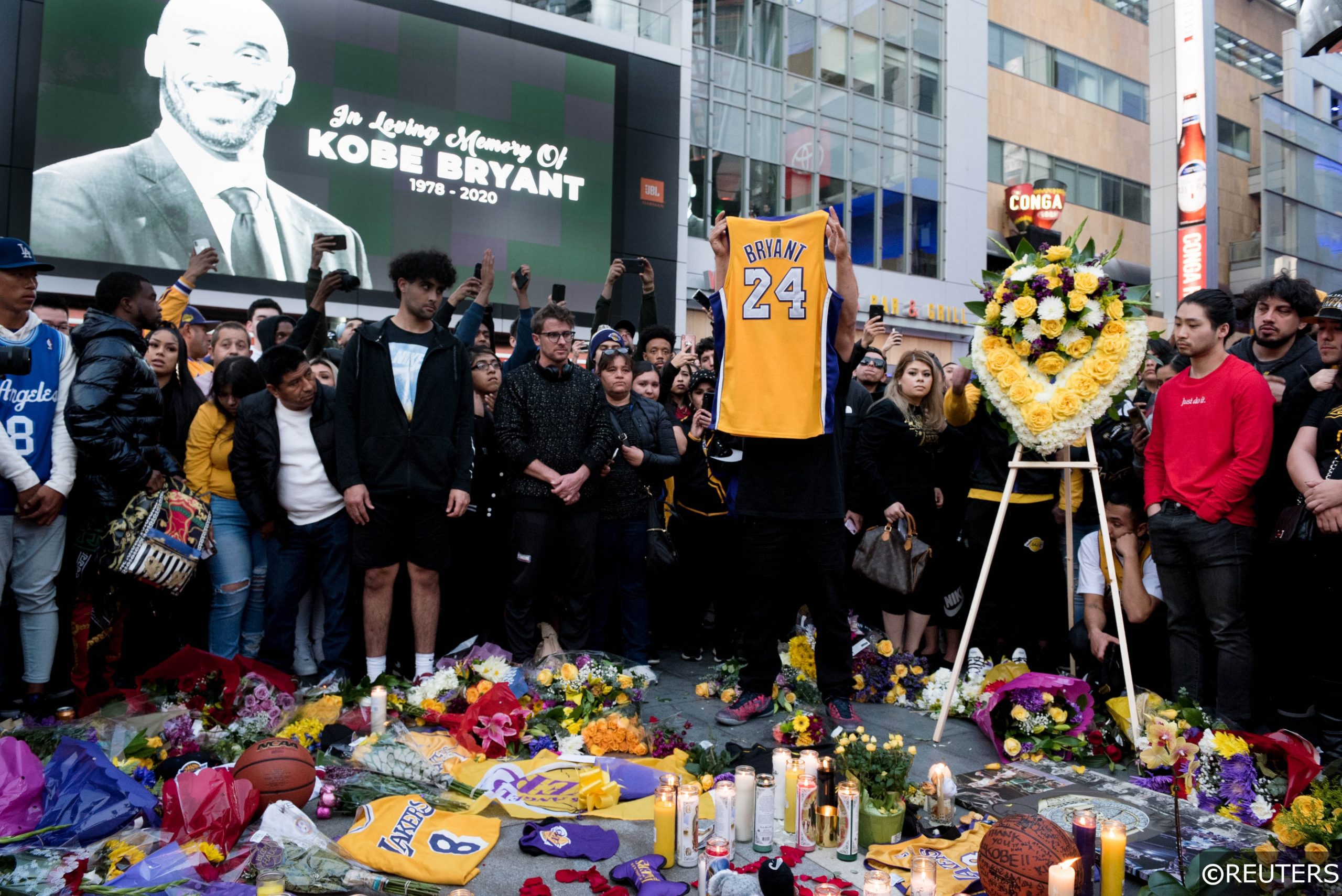 You will be dearly missed, Legend No Maverick will ever wear 24 again. pic.twitter.com/GSrWUDcuFk

Pausing to remember a great one, gone too soon. pic.twitter.com/YOAIkldiX4

Kobe was so much more than an athlete, he was a family man. That was what we had most in common. I would hug his children like they were my own and he would embrace my kids like they were his. His baby girl Gigi was born on the same day as my youngest daughter Me’Arah. pic.twitter.com/BHBPN5Wq8V

Devastated by the news of Kobe Bryant, his daughter and the others who perished in the crash. The outpouring of mourning in the wake of this tragedy shows just how big Kobe’s impact was on the world, not just the game of basketball. Mamba Forever. pic.twitter.com/RVe7Xeq5V2

So sad to hear the heartbreaking news of the deaths of Kobe and his daughter Gianna. Kobe was a true legend and inspiration to so many. Sending my condolences to his family and friends and the families of all who lost their lives in the crash. RIP Legend pic.twitter.com/qKb3oiDHxH