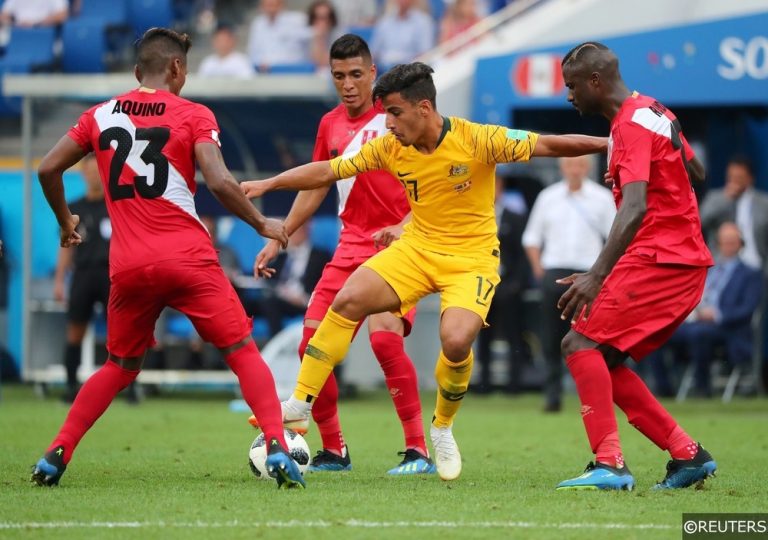 Of all the players that Celtic FC needed, another winger was probably not the most urgent position they had to cover, with James Forrest, Scott Sinclair, Lewis Morgan, Callum McGregor and even Michael Johnstone covering the flanks in the squad. However, the 2 and a half years that Patrick Roberts spent on-loan at the club from Manchester City proved to be a very successful one, with the English winger providing great speed, skill and unpredictability. Now that Roberts has been loaned to Girona in Spain, Celtic have turned to yet another Manchester City player: Daniel Arzani.

✍️ We are delighted to announce that Daniel Arzani has signed for #CelticFC from @ManCity on a two-year loan deal. #WelcomeArzani

The Iranian-born Aussie emigrated with his parents to Australia when he was 7, and after being selected by the Australian Institute of Sport as a 13-year-old, he was already beginning to attract interest. He signed for Manchester City’s sister club Melbourne City in 2016, and his first season at the club was the breakthrough one he finally needed to get recognition he’d been looking for- and the big boys came calling. Unsurprisingly to some, Arzani was named in Australia’s World Cup squad ahead of the tournament, becoming the youngest player in Australian football to do so. The player has also said that he’s “an attacking player” and “loves to take people on”, so hopefully Celtic fans will further enjoy his attributes and not reminisce too much over the departure of Patrick Roberts, as both players share similar characteristics. He will also take the number 14 shirt, which was previously worn by Stuart Armstrong before his move down south and also worn by the likes of Paul Lambert or Frank McAvennie.

Moving from one corner of the world to another is a massive change for any player, let alone a 19-year-old, but Arzani will be made to feel right at home in Glasgow alongside fellow Aussie Tom Rogić. The Celtic player reassured young Arzani that he wouldn’t regret playing for the club, also saying that if it wasn’t so good he wouldn’t have signed a contract extension with the Hoops.

Playing under Brendan Rodgers will also be crucial for Arzani’s development, so much so that the youngster has said that it was something he was very interested in doing and he got really excited when it finally became a reality. Rodgers’ is known for developing raw youth talent, as he’s done so at Celtic with the likes of Anthony Ralston, Jack Aitchison or Michael Johnstone, as well as further developing Kieran Tierney- but above of all those players lies Raheem Sterling, with whom Rodgers worked with at their time together at Liverpool.

Even though Arzani isn’t exactly the signing Celtic fans wanted or feel that they needed, his arrival will be a very welcome addition to the squad, and with European football still a possibility for the team, any signing of that calibre is something positive the club can look to as they recover from the events of recent weeks.