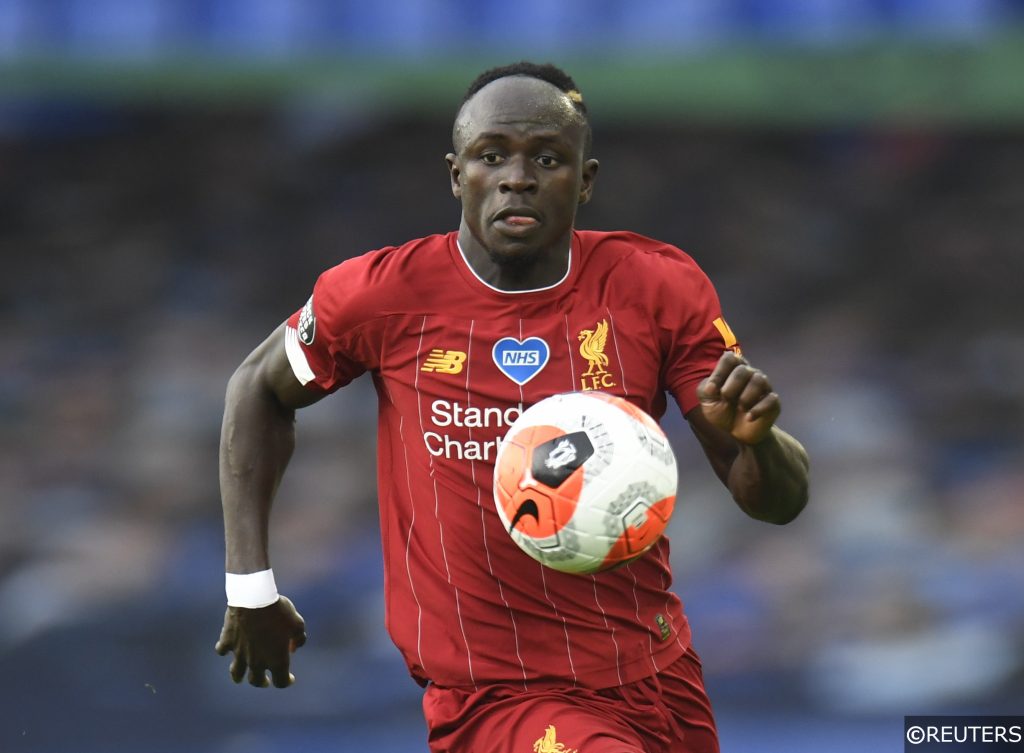 Our expert football tipsters have picked through all of Sunday’s climactic fixtures to bring you the very best Sky Super 6 predictions for Round 67 this week and our last Super 6 selections for the 2019/20 season.

Liverpool have taken their eye off the ball defensively since they were crowned champions last month, as evidenced by their return of just one clean sheet in six. A consolation effort should be on offer for Newcastle in Sunday’s dead rubber, though the Reds’ superior firepower should allow them to eventually outgun their hosts. Liverpool bagged exactly two goals in 14 separate league fixtures already this term, and another brace should be enough to see off the Magpies.

You can find the rest of our analysis and betting tips on our Newcastle United vs Liverpool predictions.

The free-scoring Citizens need just three goals to reach 100 for the season in the Premier League, and we expect City to push through that ceiling with comfort against the division’s worst team Norwich. Guardiola’s charges rattled home 19 goals in five home games since the restart, and City should be able to fire their way to another wide-margin victory at the Etihad in their season’s climactic fixture.

You can find the rest of our analysis and betting tips on our Manchester City vs Norwich City predictions.

It’s D-Day at King Power Stadium, as an injury hit Leicester go head-to-head with an exhausted looking Man Utd for a place in the top four and the Champions League. Games between these teams have been tight of late, with just two goals plundered in their last two meetings, and with so much at stake on Sunday, we expect these well-matched outfits to cancel each other out in a nervy affair.

You can find the rest of our analysis and betting tips on our Leicester City vs Manchester United predictions.

Both Chelsea and Wolves need a victory to ensure they qualify for the Champions and Europa League respectively on the last day. Chelsea took maximum points in each of their last five league games at Stamford Bridge, and should have just enough quality to eke out a final day win at Wanderers’ expense. Both teams registered in 11 of Wolves’ 18 away games this term, and that pattern should continue on Sunday.

You can find the rest of our analysis and betting tips on our Chelsea vs Wolves predictions.

Arsenal, who won six and drew two of their last eight league games at the Emirates, should prove too strong for Watford on Sunday, despite the Hornet’s dire situation at the foot of the table. Watford look leaderless and rudderless at present, and having failed to score in four of their last five away assignments, we see them drawing another blank in North London on their way to being relegated.

You can find the rest of our analysis and betting tips on our Arsenal vs Watford predictions.

Crystal Palace are missing a whole host of first choice defenders for their final fixture against Spurs, and the visitors, who have rediscovered their goal-scoring touch can take advantage. With eight goals in their last three matches, and Harry Kane looking back to his best, we’re tipping Tottenham to run out comfortable winners at Selhurst Park.

You can find the rest of our analysis and betting tips on our Crystal Palace vs Tottenham Hotspur predictions.