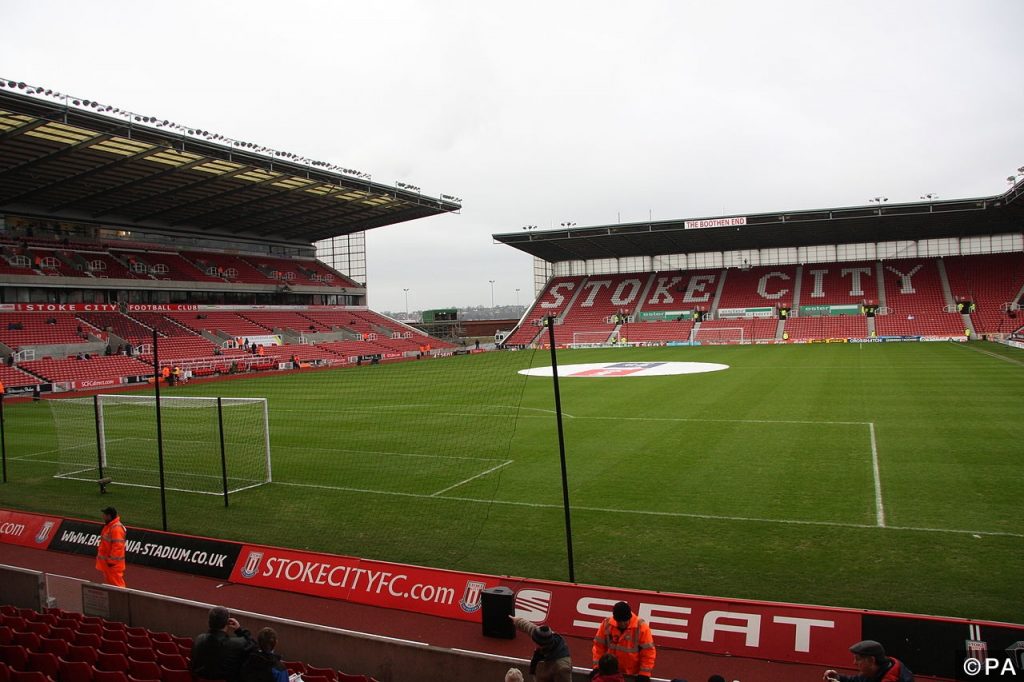 Mark Hughes has wasted no time adding 2 new players to his squad, with first the signing of Egyptian winger Ramadan Sobhi, before completing his second deal of the day – signing Joe Allen from Liverpool.

Ramadan Sobhi is certainly one for the future, as the 19 year old tricky attacker completes his deal worth around £5 million. Typically playing as a right-footed left winger, Sobhi will be looking to show off his skills as he hopes to push his way into the first team. He has been a regular feature for the last 2 years in the Al Ahly side that were crowned Egyptian Premier League champions this season.

After 4 years at Anfield, the “Welsh Xavi” Joe Allen has moved to Midlands side Stoke City. The deal that sees him move to the bet365 stadium is reported to be worth around £13m. He fell slightly out of favour under Jurgen Klopp and will be looking to play a crucial role in Mark Hughes’ midfield. After an incredibly impressive showing at Euro 2016, Allen will be looking to build on the performances which helped Wales reach the Semi-final of the Euros for the first time in their history. Allen made 91 appearances during his time at Liverpool, scoring 4 goals and helping the Reds to their best Premier League finish in recent times by finishing 2nd in 2013/14.

BREAKING | Stoke City are delighted to announce the signing of Joe Allen from @LFC on a 5-year deal #SCFC pic.twitter.com/3XqQ8EFyyk

Allen likes to play in a central defensive midfield role, where he can use his great reading of the game and decent defensive capabilities to solidify the back line. He has a wide range of passes at his disposal, and can pull them off with pinpoint accuracy to help his team stage an attack. Rarely chipping in with goals or assists, Allen’s hard work often goes unnoticed, but his tireless work ethic and wealth of experience should prove valuable to Stoke City next season.