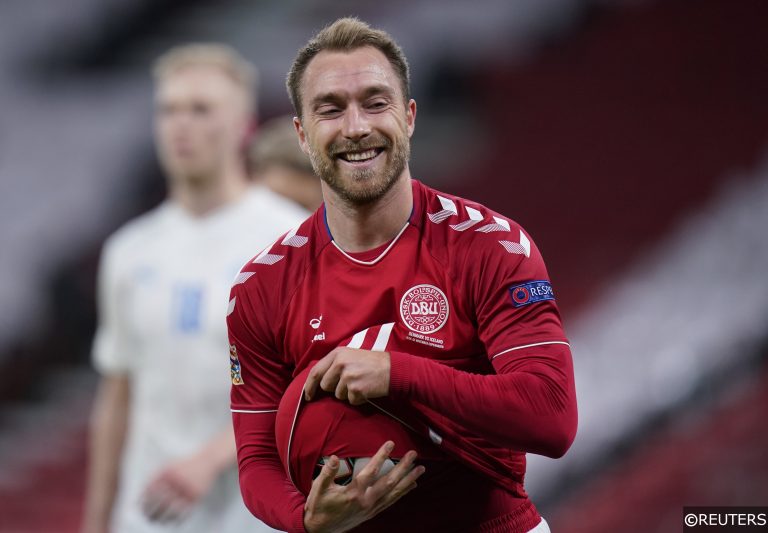 On an evening of hits for our analysts, their Bet of the Day selection hit the mark for the fifth time in six days, thanks to Wales’ narrow victory over the Republic of Ireland.

Read on to see how the day developed: 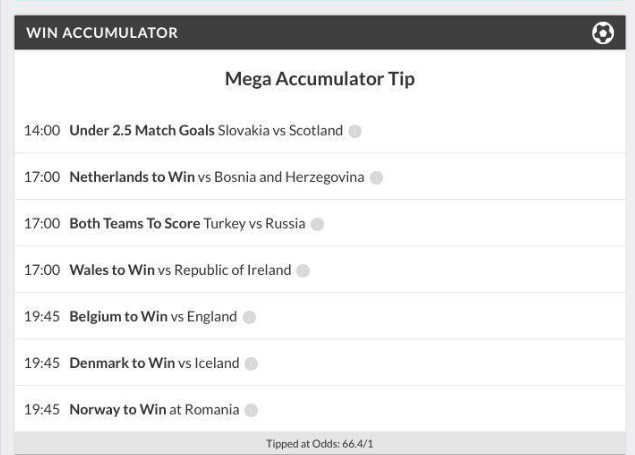 We needed Slovakia and Scotland to kick things off with a whimper in Sunday’s earliest kick-off, and our low-score forecast eventually proved accurate despite Jan Gregus’s relatively early 32nd minute winner.

Next up, we backed a Netherlands outfit- that were winless under new manager Frank de Boer – to end their hoodoo against a depleted Bosnia and Herzegovina team in Amsterdam, and the Oranje powered their way to a 3-1 victory thanks to a brace from Liverpool star Gini Wijnaldum.

Further east, we needed both teams to score in Turkey’s encounter with Russia, and the teams duly delivered after just 26 minutes of play in what proved a pulsating end-to-ender.

From there, we moved back to more familiar territory in Wales, where the Dragons’ narrow triumph over a toothless and injury hit Republic of Ireland kept us on the right path.

We banked on England’s personnel issues hampering their chances in Belgium and though the Three Lions huffed and puffed, they fell to a 2-0 reverse against their familiar foes to push us closer to a successful selection.

Christian Eriksen was Denmark’s spot-kick supremo in our final leg, when the Inter schemer dispatched two penalties against Iceland to win three points for his team and to land another big winner for FST.

Romania’s clash with Norway had originally featured in our 66/1 Mega Acca, though the game was rendered void when it was postponed.

Unsurprisingly the best odds for many of our football tips today can also be found at William Hill. If you don’t have an account with William Hill, we recommend signing up using the banner below, where you can get up to £40 in free bets and bonuses upon registration! (T&Cs apply)