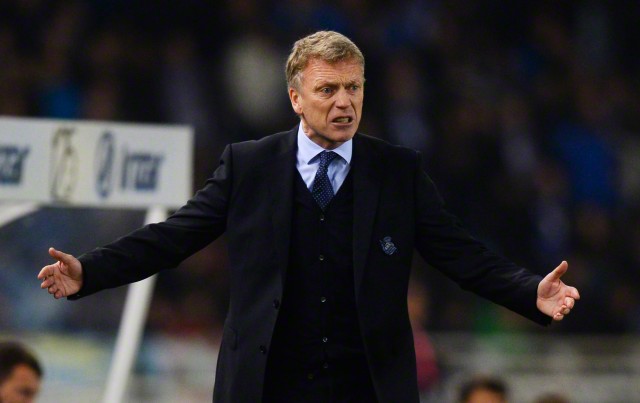 It was only yesterday that the bids for these two youngsters was made, but the move has already been completed. Very fast and efficient work by David Moyes, who brings two of his former Manchester United defenders to Sunderland for a combined total of just £5.5 million.

Donald Love joins Sunderland having had almost no first team football so likely won’t feature much next season, however Paddy McNair has had a fair amount of play-time for United over the last few years so could find his way in to the first team. His chances of becoming a regular first team player would be greatly improved with the news that their first choice centre back Lamina Kone is being lined up by Everton as a transfer target before the season begins.

McNair had a decent time at Euro 2016, helping his Northern Ireland side to a last-16 finish. He spent part of the competition playing at right midfield, so he has proven he is a very versatile player who can play almost any position if he needs to.

Sunderland have already brought in 1 centre back during the transfer window, with Chelea reject Papy Djilobodji joining the Black Cats for around £8 million. The Senegalese international is likely to line up alongside Paddy McNair for the most part of next season as the centre-back pairing for a Sunderland team that will only be prioritising avoiding relegation to the Championship. If they are successful in this feat, they will hope to starting creeping up towards mid-table in the next few seasons provided manager David Moyes stays at the club.

The sale of two of United’s young talents is not great news for the fans, who will not be keen on seeing their academy players sold off for insignificant amounts of money. £5.5 million means nothing to United, so the only reason they are likely selling the players is because they don’t feature in the clubs plans for the future. Jose Mourinho probably plays a large part in that problem, as he is notorious for not giving his youth players a chance. The new tendency to buy youth instead of develop it is having a disastrous effect on the England national team as well (even though neither of the two signings are English) with only about 33% of the players in the starting 11 for Premier League clubs being English.