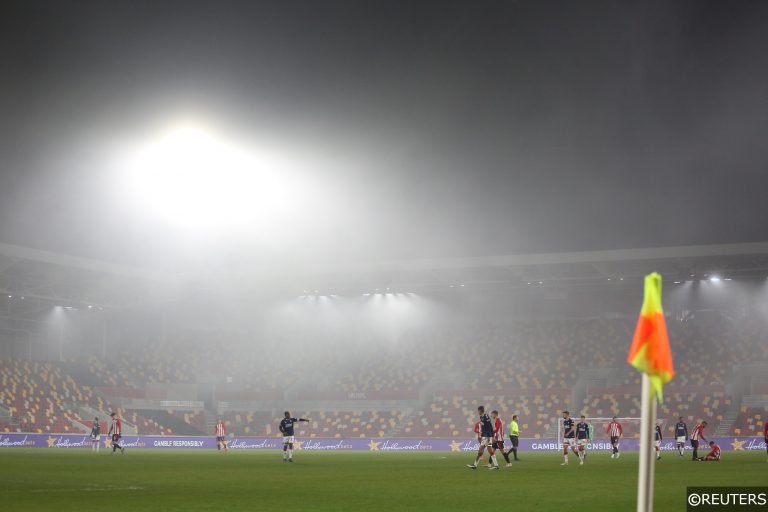 The Championship takes centre stage this weekend with the Premier League on a hiatus due to the international break and away from the more obvious markets we’ve picked out five cards and corners bets that can be combined into a 53/1 acca.

Middlesbrough and Coventry are both in the top four for corners per game in the Championship this season, with the Sky Blues averaging 6.31 and Boro 5.44.

Chris Wilder’s side earned seven corners in their recent 1-0 loss away to Blackburn and will be looking to bounce back against a Coventry side who picked up a big three points against Stoke midweek.

This clash between two of the chasing pack in the division could yield plenty of attacking action, and as a result, corners.

Opponents of Blackburn have picked up 61 cards this season, the third-most in the Championship. Rovers further advertised their promotion credentials with a win over Middlesbrough recently but they face a tricky test in the shape of an in-form Luton team.

Physical striker Sam Gallagher led the line in Ben Brereton Diaz’s absence and may cause issues for Luton defender Kal Naismith. The Scotsman has been booked five times already this year and could have his hands full against this Blackburn side.

Bristol City have conceded the most corners in the Championship this season, an average of 5.86 a game. The Robins face a Preston side who have a new lease of life under Ryan Lowe and were deserved winners over West Brom on Wednesday.

Preston racked up nine corners in their recent defeat to Swansea so are clearly playing more on the front foot under Lowe. Tricky new loan signing Cameron Archer was on the scoresheet and can help boost the corner count in this tie.

Reading have struggled throughout the season and last won in November. They face another tough task as they travel to QPR, fourth in the table.

The Royals have averaged just 3.30 corners per game this season and will be without Andy Carroll after his contract expired.

Reading managed just three corners when these sides met in September and QPR are fancied to overcome a three corner deficit on the handicap.

Best bet – Mark McGuinness to be booked at 15/8

Nottingham Forest are way out ahead of the pack in terms of bookings their opponents pick up against them, 77, with Middlesbrough second on 62.

The pace and trickery of Brennan Johnson has certainly played a part in this and Forest will do well to hold onto him in this window.

Cardiff’s young defender Mark McGuinness has already picked up five yellows this season in just 18 games and the 21-year-old may find himself catching the referee’s attention once more against a tricky Forest team.

Free spins giveaway for all bet365 customers until March 6th!