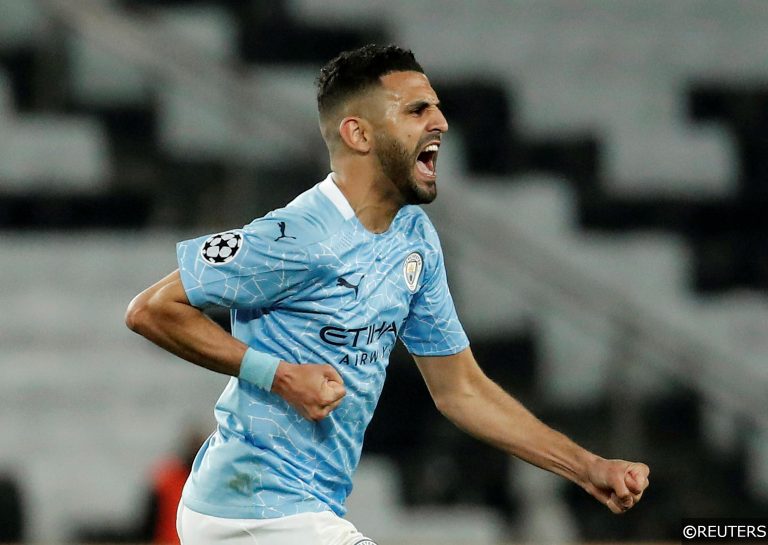 The midweek fixture list is thinning, a clear sign that we’re approaching the end of the campaign. Despite that, there’s more than enough action to keep us entertained throughout the week, especially with some big games in prospect.

Once again we’ve ran through the week’s offering to pick out the matches which look set for thrillers, picking out five win and both teams to score tips spanning from Monday to Friday. Those five tips combine for a massive 854/1 acca which takes you through to next weekend’s action!

You can see each of those five selections and back the accumulator below.

Pacos Ferreira have solidified themselves as a top-half side in Portugal’s top flight thanks to winning three of their last four home games. They have scored twice in each of those four, so the firepower to win this game is clearly there.

Tondela have lost four of their last six trips and they’re vulnerable here, but expect them to take advantage of a Pacos Ferreira side who have kept just one clean sheet across their last 10 matches at home.

Next up we switch focus to two Scottish League One sides who are fighting for a Championship place. The pair finished third and second respectively in the regular season, but it was Airdrie who finished with a flourish.

Real Madrid toasted their Spanish title success at the weekend but European silverware is unlikely to follow. They hung in the game in a 4-3 thriller at the Etihad but that defeat doesn’t bode well for the Spaniards in this clash.

Man City boss Pep Guardiola said his team won’t settle for anything less than a win in this trip and they’re capable of getting it. Chelsea played Real off the park in their last home European game and with City scoring 16 goals across their last four they should blow Real away. However, the hosts showed their ability to pop up with a goal at the Etihad and I’d expect them to score at home.

Marseille lost 3-2 in the first leg but their recent five-game winning run at home should give them confidence of turning this result around. They have scored at least twice in seven of their last nine home matches, while the French outfit have a 100% record at home in the Conference League.

The hosts have won and conceded in their previous three home games in this competition, while Feyenoord have seen BTTS land in 14 of their last 15 games. The visitors have lost tough trips to AZ and Ajax this year and they are likely to fall short in this one too.

Inter Milan are continuing to push AC Milan for the Italian title and they’ve won eight of their last 11 matches. The reigning Italian champions should have little trouble against an Empoli side who lost 3-1 at home to Torino at the weekend.