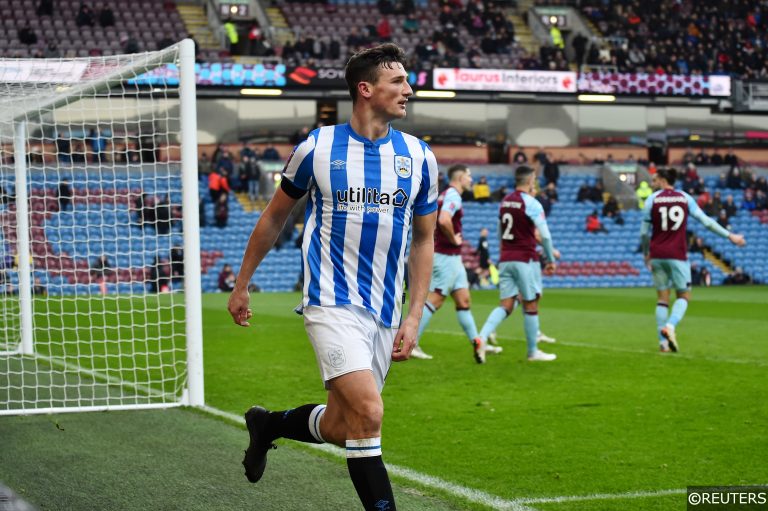 As we approach May, there’s very little time left for teams to boost their promotion hopes. In fact, League One will be done and dusted by 3pm on Saturday, with focus then turning to the playoffs.

The Championship, League Two and the National League all aren’t far behind, with their final games coming up in May. Given that, there are quite a few teams who find themselves in must-win territory.

With Bournemouth three points ahead with a game in hand, Huddersfield have thin hopes of an automatic promotion spot. However, they can also push into third with a strong finish in their last two games.

Sunderland have stormed into the playoffs with a 12-game unbeaten run, which has moved them fifth. The Black Cats have the best record in the division across that spell, while only four teams have picked up fewer points than Morecambe during that run.

The hosts have battled against relegation all season, while the Black Cats have won six of their last nine. Morecambe have lost eight of their nine meetings with the top five – including a 5-0 loss at the Stadium of Light – so back the visitors to win their must-win clash.

The fight for second in League One is also going down to the wire, with MK Dons needing a win to leap into an automatic promotion spot. The visitors have one of the best away records in the division with 42 points in 22 games, winning 12 of those.

Plymouth have issues of their own but they’re blowing their playoff hopes, as they’re winless in four matches having scored just once. The hosts are also winless against the top three this term, so back an MK Dons victory.

Forest Green and Exeter have already booked their spots in League One next term, leaving one spot which Northampton have their eyes on. They’re currently third in the table having won each of their last three matches.

The hosts have scored nine times in that winning streak and a victory this weekend could put them clear in third, but they need to keep winning with Port Vale just a point behind. Given that Exeter have secured promotion and with the visitors losing their last away game, side with the hosts for the points.

Sutton hold the last playoff place with two games to go, but they have three sides behind them who are still in with a shot of overtaking them. The hosts will hope their fantastic home record can help them claim the victory they need this weekend to stay out in front.

Bradford come into this clash with one win in seven, while Sutton have won five of their last six at home. The hosts have won each of their last three home games to nil, so back them to take the points in the playoff chase.

There’s a bit more time left in the National League, but that doesn’t help Dagenham & Redbridge. They’re six points off the playoffs with just four games left to play. They need to put a run together to reel in the top seven, but this weekend should see them stay in the hunt.

The Daggers have won five of their last six away games, while they’ve won three of their last four outings in the league. They head to 16th-placed Wealdstone, who head into this one with just two wins their last eight matches. Given that, back the visitors to continue their away form.

The Business End: What’s the state of play across Europe & 207/1 acca

Can you name the sides to have qualified for the 2022 World Cup?