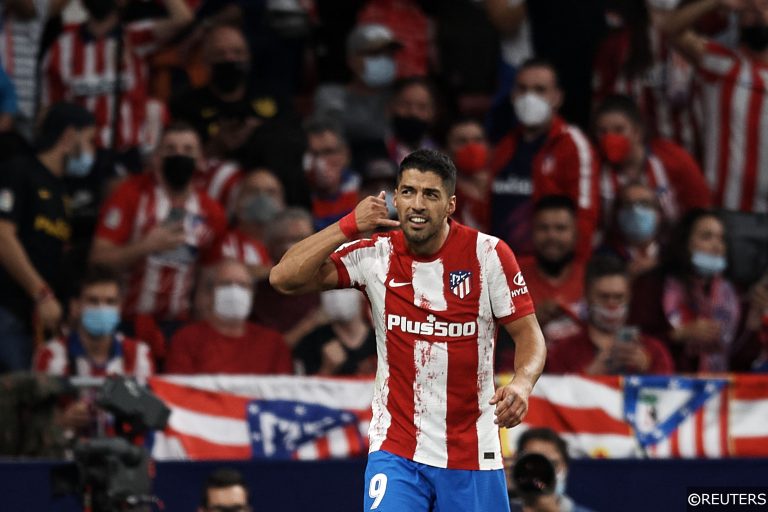 The Unbeatables returns for a midweek round of top-flight action across four of the top five leagues in Europe and I’ve rounded up the most in-form sides in action on Wednesday.

Chelsea are second only to Liverpool in the Premier League form table having lost just one of their last eight league matches and they can make it seven wins from nine when they face Arsenal on Wednesday.

Thomas Tuchel’s Blues face an Arsenal side on the downward slide, losing four of their last five and scoring just two goals in this period. The Gunners lost the reverse fixture at the Emirates in August and the outlook is similarly bleak at Stamford Bridge.

Newcastle all but confirmed their Premier League survival with a last-gasp winner against Leicester on Sunday and, while their overall form took a slight dip in March, they have been fantastic at St James’ Park recently.

The Magpies are unbeaten in seven home league matches and have won their last five, while Crystal Palace have lost their last two in all competitions and have only won two of their last ten Premier League away days.

Diego Simeone’s side may have lost out in Europe but their La Liga form has really picked up recently and they top the form tables over their last eight home games.

They have won seven of their last eight home and away in the league and are on a four-match winning streak at the Wanda Metropolitano, while visitors Granada have lost their last two games by an aggregate scoreline of 8-3 and have lost five of their last six trips.

Real Madrid are some 15 points clear at the top of La Liga but they showed no signs of slacking off as they came from 2-0 down to beat Sevilla at the weekend.

Los Blancos have won eight of their last ten in the league and their record improves to nine wins from 11 away from home. Osasuna aren’t a bad side but they have conceded four to both Barcelona and Real Betis recently and haven’t beaten Real Madrid since 2011.

Udinese made it three wins in a row at the weekend and they have scored 11 goals in this short period, while at home they are riding the crest of a six-game unbeaten streak which has seen them drop only four points.

Salernitana snapped a winless run at the weekend but they have still lost six of their last nine away games and are some nine points adrift of safety at the bottom of the Serie A ladder.

It might come as a surprise but Strasbourg have the longest active unbeaten run in Ligue 1 at the moment, avoiding defeat in each of their last ten as they chase Champions League qualification.

However, they have drawn three of their last four and come up against a tough Rennes side that, until their 3-2 reverse against Monaco at the weekend, were unbeaten in seven.

They have only won three of their last eight top-flight trips, though, so backing the hosts in the double chance market offers some safety.

Lille top the form table when it comes to away days in Ligue 1 with just one defeat in their last nine trips and they can advance that run at Reims on Wednesday.

The defending French champions have won five of these away days and have only lost one of their last nine home and away, while Reims are winless in four and have lost their last three meetings with Les Dogues.

Five winners on Sunday including 26/1 Bet to Net accumulator