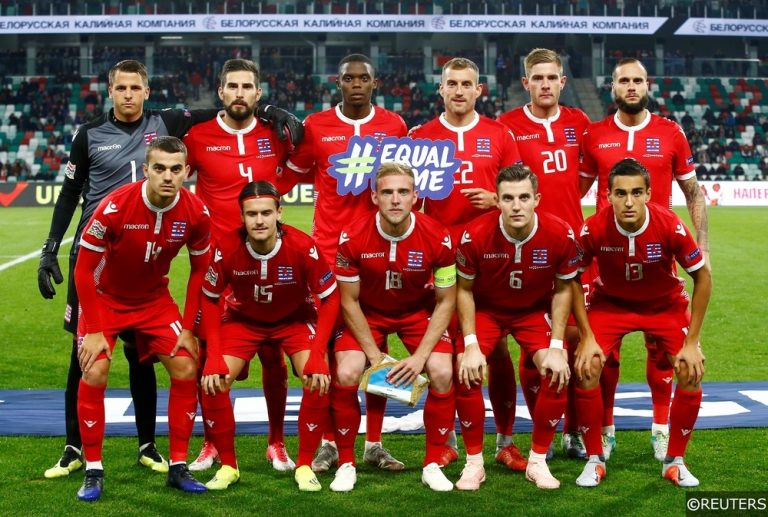 After the latest results and subsequent positional reshuffles, the quartet of Nations League divisions and the respective sub-divided groups within are starting to take shape.

Understandably, most of the focus has been on developments in Leagues A and B, where Europe’s top seeds share the same battlefield, though it could be argued that the most compelling action is actually taking place in the divisions below.

Four of the twenty-four qualification spots for the 2020 European Championships have been reserved for the winners of the four Nations League divisions (A, B, C and D) and the competition’s unorthodox structure opens up a unique route to the Finals for teams at the lower end of the pyramid.

For the thirty-one teams in Leagues C and D in particular, there is an unprecedented opportunity to secure a place at Euro 2020. But which of those continental minnows look like taking their chance with both hands? 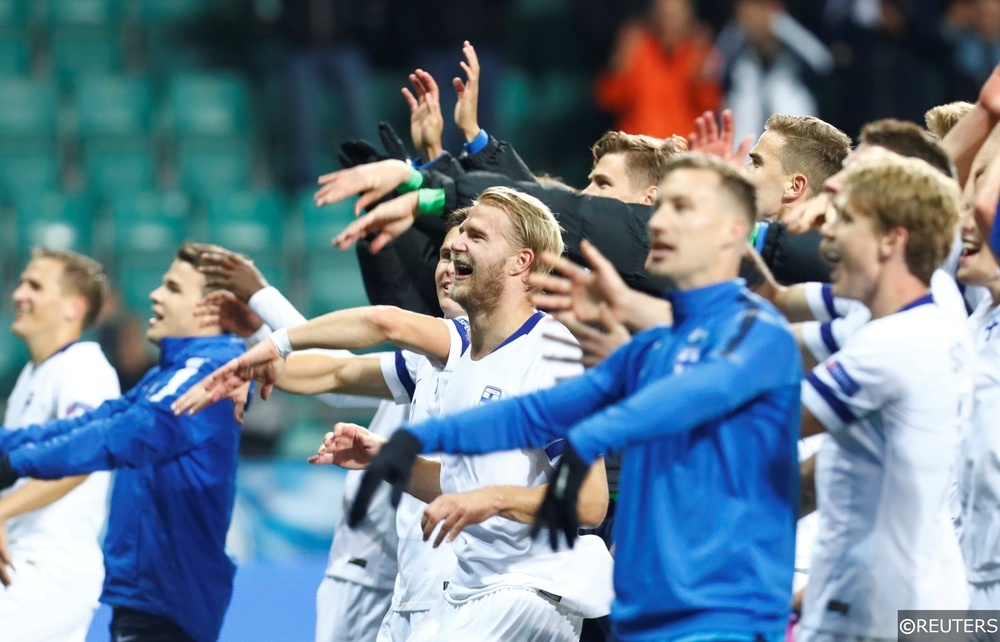 Finland have been enjoying something of a resurgence under the management of their former international player Markku Kanerva. Kanerva, who was capped 59 times for Finland, has been officially in charge since December 2016, having been involved in the international setup in various capacities for over a decade.

The Huuhkajat have been thriving under his direction, winning 77.78% of their games with Kanerva at the helm. The most recent trio of those victories were secured in the Nations League against Hungary and successive games against Estonia.

Finland and Markku Kanerva have Norwich City striker Teemu Pukki to thank for their place at the summit of League C Group 2. The 28-year old bagged the winning goal in each of Finland’s 1-0 triumph in the section, including a last-gasp game decider in Tallin against Estonia last Friday.

Another victory for Finland this evening in their clash with second placed Greece in Tampere would put the League C playoffs within touching distance. The incentives to grab that spot are huge – Finland have never qualified for a major international tournament before.

The Georgians have already opened up a seven-point gap in the Group ahead of Kazakhstan in second place – a team they already got the better of with earlier in the section.

A strike from Giorgi Chakvetadze and an own goal from Sergiy Maliy helped Georgia to a 2-0 win in Astana on match day one, and the Crusaders followed up their victory with two more against Latvia (1-0) and Andorra (3-0) on their next couple of outings.

With just one defeat in nine overall, Georgia are starting to reap the rewards that their patience and trust in youth deserves. Next up for Weiss and his young charges is a clash with Latvia in Riga, where another win for Georgia will guarantee them promotion to League C for the next Nations League competition.

One of Georgia’s potential opponents in the League D playoffs could be Group 2’s Luxembourg. Like the Georgians, Luxembourg are in the midst of a period of revitalisation, fuelled by the energy of a talented, emerging generation of players.

Les Lions Rouges’ squad is one of the youngest in the Nations League on average, with eight players aged twenty-one or younger in Luc Holtz’s current 23-man selection.

Traditionally one of Europe’s whipping boys, Luxembourg have been writing their more recent history with a much more positive slant. Holtz’s side have lost just twice in thirteen international matches over the last year, a sequence that included a draw with France in Toulouse in September 2017 in a World Cup Qualifier.

Luxembourg ended that unsuccessful qualification campaign in impressive fashion, losing just one of their final four Group matches. They maintained their momentum through a string of friendly fixtures before opening their Nations League account with back-back wins against Moldova (4-0) and San Marino (3-0).

Last Friday, Luxembourg fell to a 1-0 defeat in Belarus, relinquishing their place at the top of Group 2 in the process. They do however, have a huge chance to reclaim that spot tonight against San Marino at the Stade Josy Barthel.

You get the sense that this Luxembourg team have only scratched the surface of their potential. They are definitely one to watch.

Having played their first international football match as an independent country as recently as 2010, every match Kosovo play in the Nations League feels like a historic event.

Kosovo’s admission to UEFA was approved just a little over two years ago in May 2016, and their 0-0 draw away at Azerbaijan in the first round of Nations League fixtures was the first competitive contest they played as a new member of the European federation.

The Dardanians added six points to the one they took in Baku, by beating the Faroe Islands (2-0) and Malta (3-1) in successive home games. Another away draw in Tórsvøllur took Kosovo’s points total to eight in Group 3, leaving them top of the division with two games to play.

Those players are just the tip of the iceberg when it comes to the overall talent bubbling to the surface on training grounds from Priština to Prizren however, and the Kosovans are expected to develop into a formidable football force over the next decade.

A win away to Malta on Saturday, 17th November will be another huge step in the right direction.