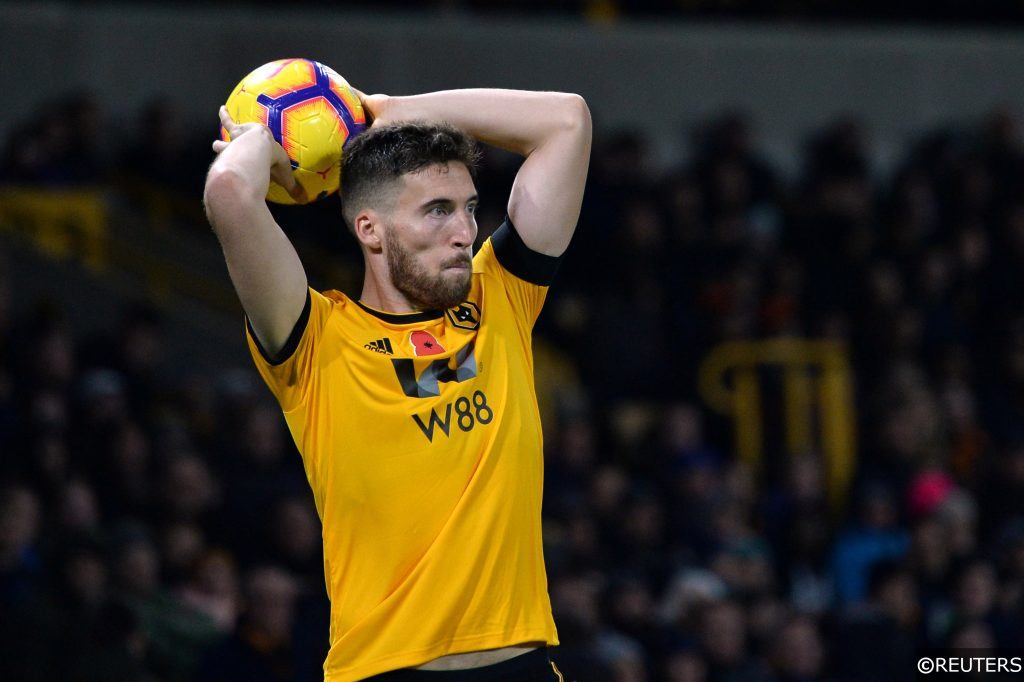 Intense training is part and parcel of a footballer’s weekly schedule but with players on lockdown and self-isolation across Europe, innovation is needed when trying to keep fit ready for the resumption of the current season or the beginning of a new one.

Most players across the continent are having to do so in their own homes and some have shared how they are training in the current circumstances or posted their makeshift regimes across social media. Here is a look at the methods being used.

Keeping the kids entertained at this time is an arduous task for most parents. While Thibaut Courtois took the routine approach of watching Frozen II with his children, his Real Madrid teammate Lucas Vazquez had other ideas. Vazquez posted a photo on Instagram of himself doing push-ups alongside his infant son in the garden.

A few weeks ago Man United’s Lee Grant admitted he would be adopting a similar approach, revealing his family would be joining him as he carries out planned sessions sent to him by club coaches.

Speaking on a virtual hangout on the club’s website last month, he said: “I’ll be dragging the kids into getting involved next week seeing as they’ll be off school. So it will be a sort of total family fitness/PE extravaganza in the mornings.”

Juventus winger Douglas Costa meanwhile enlisted the help of a four-legged friend, posting to social media with a video of him trying to outwit his dog with the ball, accompanied by the translated caption: ‘And I pass quarantine like this’.

Some clubs are keeping tabs on what their players are up to during the break.

Speaking on the club website, Wolves defender Matt Doherty revealed players have a GPS on so the club can track them.

On training in the current circumstances, he said:”It’s difficult. You have to have your own discipline in your mind to do it as there’s nobody baby-sitting you. If you don’t do it, that’s off your own back.

“At the moment you’re doing runs, but for what reason? You don’t really know when the fitness is going to be needed?”

Bayern Munich have also made the most of technology, using conferencing website ‘Zoom’ to link up during intensive gym sessions lasting between 75 and 90 minutes.

Perhaps the most popular approach of all though is the use of home gyms. The likes of Karim Benzema, Sergio Ramos and Raphael Varane have posted photos of their work-outs on Twitter.

Napoli’s Dries Mertens meanwhile shared footage of his improvised gym equipment as he was shown working out at home using a magnum of wine.

And he’s not the only one using a ‘household’ item to help him train. From Chelsea Women’s player Ramona Bachmann to Man City’s Phil Foden, a host of players have been trying the ‘Stay At Home Challenge’, which involves toilet roll keepie-uppies. It has been an interesting few weeks.

God I miss football 😩. This is harder than you think! Nominating @sterling7 and @kylewalker2 #StayAtHomeChallenge pic.twitter.com/la6b9bEaTE