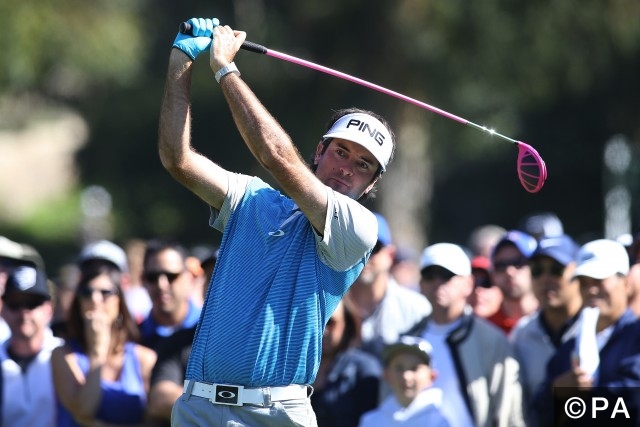 As we head into a major, naturally our attention turns to those players who are bang in form. This is common sense of course, but also backed by the recent historical data too.

The last five winners of the Masters are Jordan Spieth (2015), Bubba Watson (2014), Adam Scott (2013), Bubba again (2012) and Charl Schwartzel (2011). In the weeks prior to Augusta and their victories, these players had recorded a combined three tournament wins and 16 top-10 finishes – with eight of those being top-5s.

So, that rather nicely marks our card this year.

We’ve done our own digging to try and unearth the form horses using the same parameters above.

If a player features in both lists we can automatically mark them as a contender, so let’s add Adam Scott, Kevin Kisner and Brandt Snedeker to our list of possible selections.

To push things forward and widen the net, let’s consider top ten finishes from the last five ‘open’ tournaments, e.g. those without invitational requirements. Two or more top-10 finishes in the past month or so required to be considered:

Bubba Watson, Sung Kang, Ryan Moore, Sergio Garcia, Rickie Fowler and Paul Casey, plus exemptions for Troy Merritt and Henrik Stenson (a 3rd and an 11th) plus Steve Stricker (an 8th and an 11th).

We must consider the WGC Matchplay event too, where many of the world’s best players did battle (but only a select few). A quarter-final appearance there equates to a top-8 finish, and with that in mind we can add Louis Oosthuizen, Dustin Johnson, Rory McIlroy and Jason Day to the mix, as they now have the requisite top-10s to their name.

So, just to reiterate, our long-list of selections is thus:

Of course, there are many, many permutations to finding a Masters winner, and this is just one of them. But it’s certainly a nice place to start our journey.

Note: this article was written prior to the Shell Houston Open, and clearly it is well worth keeping an eye on that event to monitor form. However, it doesn’t appear to be all-important, as the last three winners there all missed the cut at Augusta!

Want Free US Masters Tips? Head over to our find our what our three selections are for this years tournament.