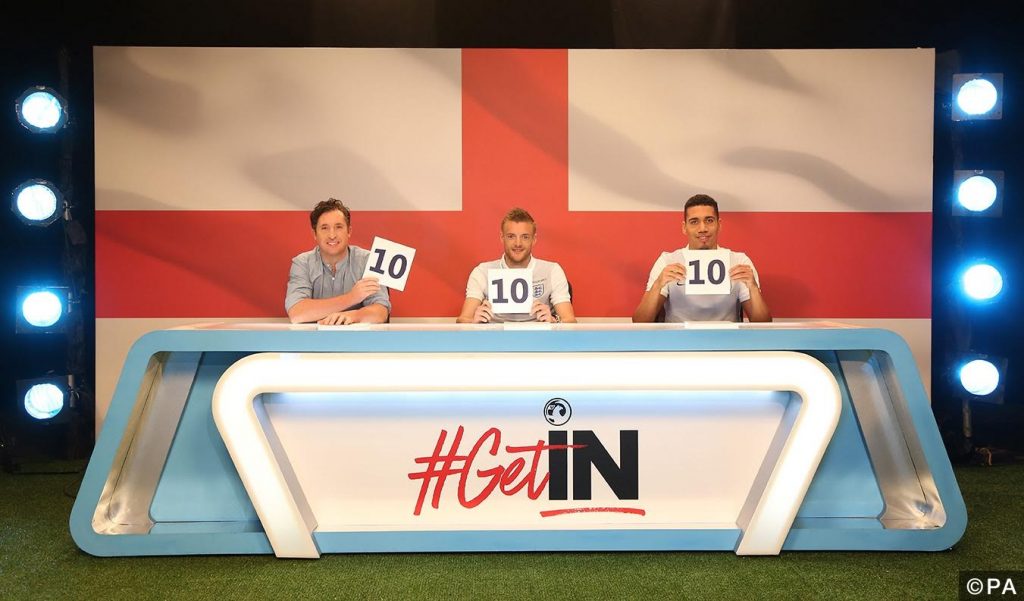 Let us know on Twitter @FootySuperTips who your favourite was and what you think of Smalling’s Judo tekkers!

Vardy and Smalling are both expected to be in the England Euro 2016 squad which is announced on Thursday 12th May.

The Leicester City forward helped guide his team to victory in the Premier League scoring 24 goals. It’s been labelled one of the biggest sporting upsets in history. The 5000/1 underdogs clinch the title and ended up costing the bookmakers £50 million!

Smalling will be a key figure in England’s defense at Euro 2016. The Manchester United defender is in the form of his life and his gradual improvement has taken him to the top of his game.

If you’re having a bet on Euro 2016 then you’re in the right place. Our Euro 2016 betting tips section will be jam packed full of daily accumulators, match previews and goalscorer predictions. We’ll also bring you the latest enhanced odds and hottest free bets from the bookmakers throughout the tournament.