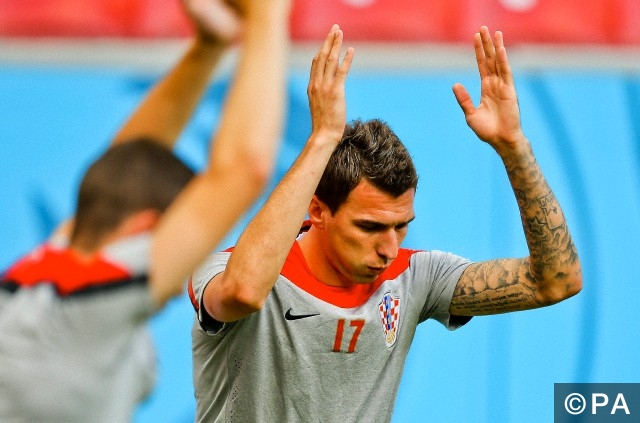 Earlier in the summer, Shkodran Mustafi was offered to Arsenal by Valencia, but there was no dire need for a centre back at the time so Wenger was in no rush to sign him. They never made a bid for the German defender, but he may now be exactly what they need for the start of next season.

At the start of the summer, Arsene Wenger had both of his first team centre-backs fully fit and with Gabriel and Calum Chambers able to cover there was no issue in that department. However after the long summer that Laurent Koscielny has had with France at Euro 2016, he will likely be rested for the first couple of games. Add to that the recent injury to snail-paced defender Per Mertesacker, and Wenger finds himself in a situation in which he has no real experience in the centre back postiion.

Mustafi looks to be the perfect fit for the Arsenal defence, having a wealth of experience at club level and getting a taste of action at the start of Euro 2016 with the injury to Mats Hummels. He looks to be available for just £21 million, which is a bargain considering the relative lack of top quality central defenders in the world in today’s game.

With the recent signing of Napoli’s record breaker Gonzalo Higuain, Juventus may well be looking to offload one of their less needed strikers. One such candidate to be shipped off this summer is Croatian target-man Mario Mandzukic.

Mandzukic had a fairly quiet time at Euro 2016, not netting a single goal for a Croatia side that many people saw as a dark horse to go far in the tournament. Instead, they were knocked out in the last 16 by eventual champions Portugal, who progressed thanks to a goal late into extra time from veteran winger Ricardo Quaresma.

Mandzukic was originally a target for West Ham, and it looked like they were ready to make a bid for the 6 foot 3 man. However, fellow Croatian and manager of West Ham Slaven Bilic is yet to make an official offer for Mario, leaving the door open for Arsene Wenger to swoop in and hijack the deal. It is rumoured that the deal would cost Arsenal just £16.8 million so it may not be a bad piece of business to bring Mandzukic to the Emirates. However, Arsenal fans have been crying out for a top quality striker for a few years now, and it is unlikely that Mandzukic is going to be seen as a man capable of delivering Arsenal their first Premier League title since 2004.