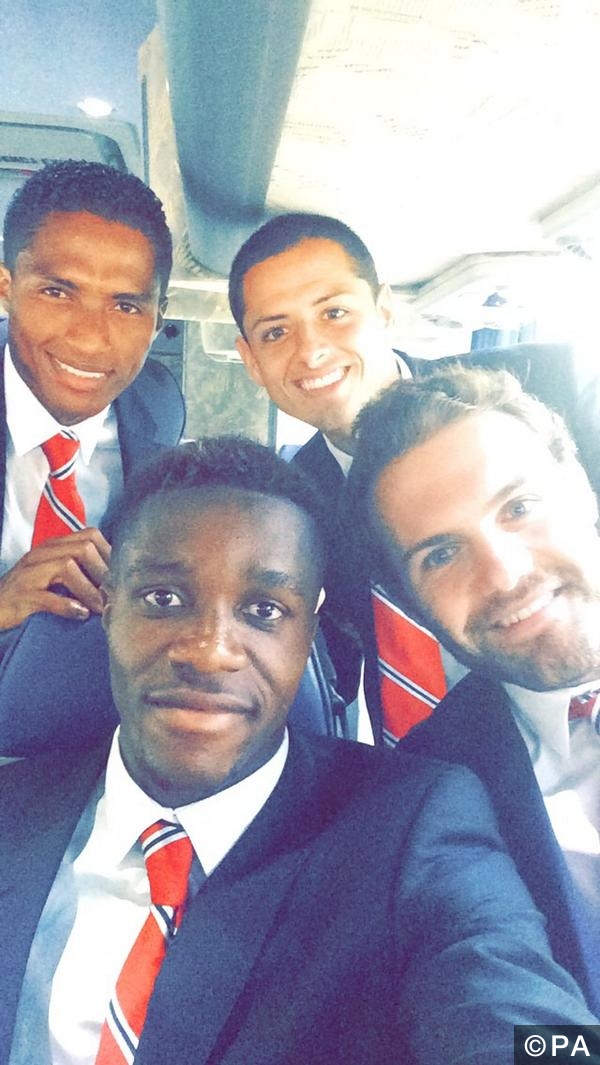 Zaha will face his former club Manchester United in the FA Cup final this Saturday. He made just four first team appearances under David Moyes at Old Trafford. He then left United for a fraction of the fee they paid for him under current manager Louis van Gaal, having never started a Premier League game.

He’s done nothing but impress this season and last week was named Palace’s Player of the Year. We look at some of  the reason’s why Zaha failed at Manchester United.

The story broke back in November 2015 “David Moyes stopped me from doing tricks at Manchester United, reveals Wilfried Zaha”.

This takes away one of Zaha’s best assets, his ability to dribble at and beat players. Current boss Alan Pardew said “He can beat players for fun, he has a great physique. There’s a lot going on there. (He’s) probably an unfinished talent”.

He felt “worthless”. Even though he was playing for one of the world’s biggest clubs. Moyes and Van Gaal opted for the wrong approach when looking after Zaha. He’s a player who needs to be nurtured . They made comments on the training field which were designed to strengthen the character and mindset of Zaha. They had the complete opposite effect and shattered his confidence. Combine this with taking away his best asset (skills) and what do you have left.

Zaha has admitted he needs a lot of support and he loves the Palace fans because they get behind him through thick and thin.

“Rather bored. Any serious suggestions of what to do in Manchester?” His tweet was soon deleted. (the Sun)

This shows Zaha just didn’t fit in at Manchester United both on and off the field. The youngster should be out enjoying his time with team mates and friends. When all he wanted to do is get out of there.

Zaha was poorly managed by two Manchester United managers who perhaps labelled him as the typical modern day young footballer. The unfulfilled promise, flashy cars, surrounded by attractive women, the rumour (later debunked) that he gets his haircut every single day.

“Against everything you might think, he’s a very dedicated young man who loves his football,” says former Palace manager Dougie Freedman. Current Palace boss Alan Pardew said “He also doesn’t react well to disappointment; he sometimes takes a while to kick back into gear”.

They certainly know how to treat Zaha and how to get the best out of him on and off the field.

If you’re having a bet on the FA Cup final then check out our Manchester United vs Crystal Palace predictions for the big game.