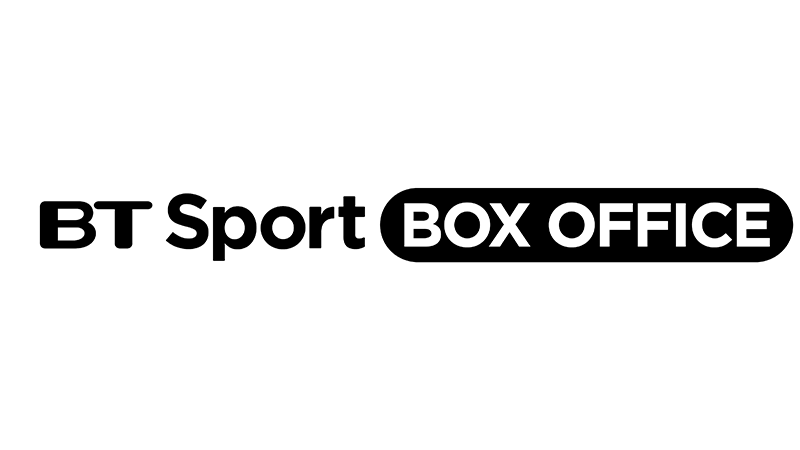 Burnley vs Chelsea predictions for Saturday’s Premier League tussle at Turf Moor. Can Chelsea continue their recent upsurge in results at Burnley’s expense? Read on for all our free predictions and betting tips.

Chelsea To Win To Nil

Reason For Burnley vs Chelsea Predictions

Burnley’s miserable start to the 2020/21 season continued last weekend, when they were undone by yet another Harry Kane and Son Heung-Min Premier League combination in a 1-0 reverse at home to Spurs.

The defeat pushed the Clarets’ search for a first win this season to five matches, while the league’s joint-lowest scorers have yet to score a single effort at Turf Moor so far.

With Chris Wood and Ashley Barnes out of form and underserviced by a midfield desperately lacking in creativity, Burnley have recorded the second lowest xG (expected goals) figure for the campaign to date (4.35) after West Brom.

Though there is still plenty of work to do, Chelsea have been making strides towards improved defensive performances in recent weeks, and the Blues’ clean-sheet against Krasnodar in mid-week was their third on the spin and fourth in five matches overall.

Frank Lampard’s top-heavy team showed a different side to their character in a 0-0 draw at Old Trafford last week, that saw the Blues deploy a back five in an ultimately successful attempt to thwart their hosts.

Chelsea are expected to play more expansively at Turf Moor on Saturday however, though they will be confident that any reduction in numbers at the back won’t be exploited by a Burnley team lacking thrust.

Another clean sheet for Chelsea?

With Edouard Mendy close to establishing himself as the Blues’ first choice between the sticks, and a central defensive pairing of Thiago Silva and Kurt Zouma starting to gel, Chelsea will fancy their chances of defending their way to another shutout on Saturday.

Burnley – who have yet to get off the mark at Turf Moor this season – lost four of their last five Premier League meetings with Chelsea, and with confidence in their ranks at a low ebb, another reverse against the Blues looks probable.

With Chelsea’s recent defensive improvement key, backing them to win to nil against a Burnley team that failed to register in four of their last five assignments is advised at the prices available for Saturday, while a 2-0 correct score prediction is also favoured.

Chelsea scored two ore more goals in each of their last five meetings with Burnley, and having zeroed their sights in Russia on Wednesday, Frank Lampard’s side can bury a match-winning brace at Turf Moor.

Jack Cork and Ben Mee are ruled out for Burnley this weekend, while Erik Pieters is also a doubt.

Thiago Silva should return to the Chelsea XI having been rested this week, though Billy Gilmour has been joined in the treatment room by Kepa Arrizabalaga.

N’Golo Kante, Reece James and Mason Mount could also return to Lampard’s team having been handed a watching brief in Russia.

View Prediction
Aston Villa
Sign Up To Our Email Newsletter

Simon Winter October 29, 2020 simon.winter@freesupertips.co.uk @simonjwinter
Born in the south east of Ireland, Simon put his life-long love of football to good use when he started a successful independent blog in 2010. That opened up an alternative route to a career in journalism, and having had work published across a number of sites and publications, Simon joined the staff at Spotlight Sports Group in 2018.