After a shocking start to their Premier League title defence, Chelsea finally managed a decent performance in midweek when they hosted Maccabi Tel Aviv in the first of their Champions League group matches.

They won the game 4-0 thanks to goals from Willian, Oscar, Diego Costa, and Cesc Fabregas. The latter two will certainly be happy to have gotten off the mark for the season after a slow start, but Oscar and Willian are both going to miss the weekend clash with Arsenal alongside Thibaut Courtois and Pedro.

Arsenal will be without their trio of long term absentees Danny Welbeck, Jack Wilshere, and Tomas Rosicky.

Chelsea’s first comprehensive win of the season is bound to have regained some confidence within the squad, and Diego Costa could kick on and return to form following his first goal of the season.

The Premier League title may have already gone for them though. Manchester City are already 14 points ahead of the champions and look in excellent form.

Arsenal didn’t have such a successful midweek tie. Dinamo Zagreb managed to grab a 2-1 victory, partly thanks to Alex Oxlade-Chamberlain’s own goal and Olivier Giroud’s first half dismissal.

This brought an end to Arsenal’s four match unbeaten streak in all competitions, with the last loss previous to the Champions League game being their opening day defeat to West Ham.

But they haven’t looked overly impressive in the opening few weeks of the Premier League. They look in desperate need of a top class striker, and despite creating a lot of opportunities it seems that Theo Walcott and Giroud are incapable of finishing with any sort of consistency.

This could be a worry for them against Chelsea. The Chelsea back line has been shocking so far this season, but if Arsenal can’t round off the opportunities that will undoubtedly be presented then they will be in trouble.

I think Chelsea’s confidence boosting win will play a big part in the game on Saturday, and I expect them to push on and get more goals. With Arsenal struggling up front, that makes me lean towards a Chelsea win, but it’s not a given by any means. However, 4/6 look like great value odds for a Chelsea Draw No Bet 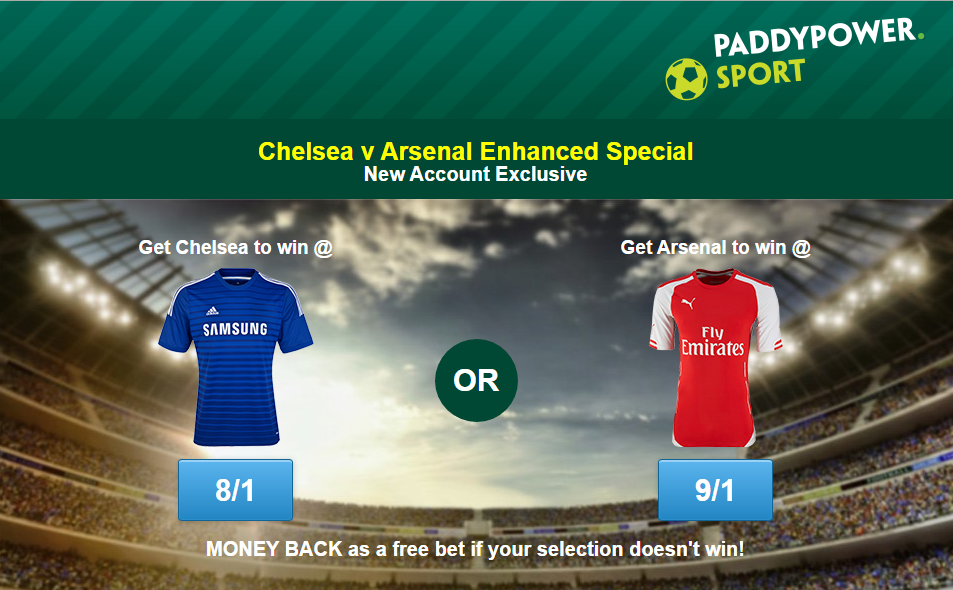