Belgium have won both games in this group and they’re set to qualify for the second round as group winners, barring a shock loss to Finland in St Petersburg. Meanwhile, the Finns need to make an impression themselves, as a fourth point could take them into the last 16.

We expect Finland to test Belgium and that’s after seeing the Red Devils struggle in their meeting with Denmark. The Danes found the net after two minutes in that one and they had the chance to add to the scoreline as they carved out more opportunities against a leaky Belgian defence.

With the favourites likely to rotate at the back before their last 16 clash we see an opening for Finland to score. However, this Belgian squad is packed with talent and they’ve scored in 32 consecutive internationals, so we’re backing both teams to find the net as our first prediction.

Finland edged their opener against Denmark and fell short to Russia, so we don’t see them claiming a result against Belgium. The Finns have lost four of their last five matches and the Belgians have claimed nine wins across their last 11 matches.

While we expect Finland to get a goal against this Belgian defence, we still expect Roberto Martinez to guide his side to a win, especially as their rotated side will still feature one or two world class players. We’re backing the Red Devils to get another victory, so a 2-1 win is our correct score prediction.

While the Red Devils are expected to rotate, one man who should get minutes is Kevin De Bruyne. The Man City midfielder missed their opener and came off the bench in the second game, so he’s short of gametime ahead of the knockout rounds. While many stars will be protected for the next round, it would serve KDB better to play.

Obviously with a player of his calibre in the side Belgium are more of a threat going forward and De Bruyne proved that with his winner against Denmark. The City man should be a threat once again for Belgium and we’re backing him to score anytime as he’s set to feature in a weakened side and he’ll likely have to do most of the work on his own. 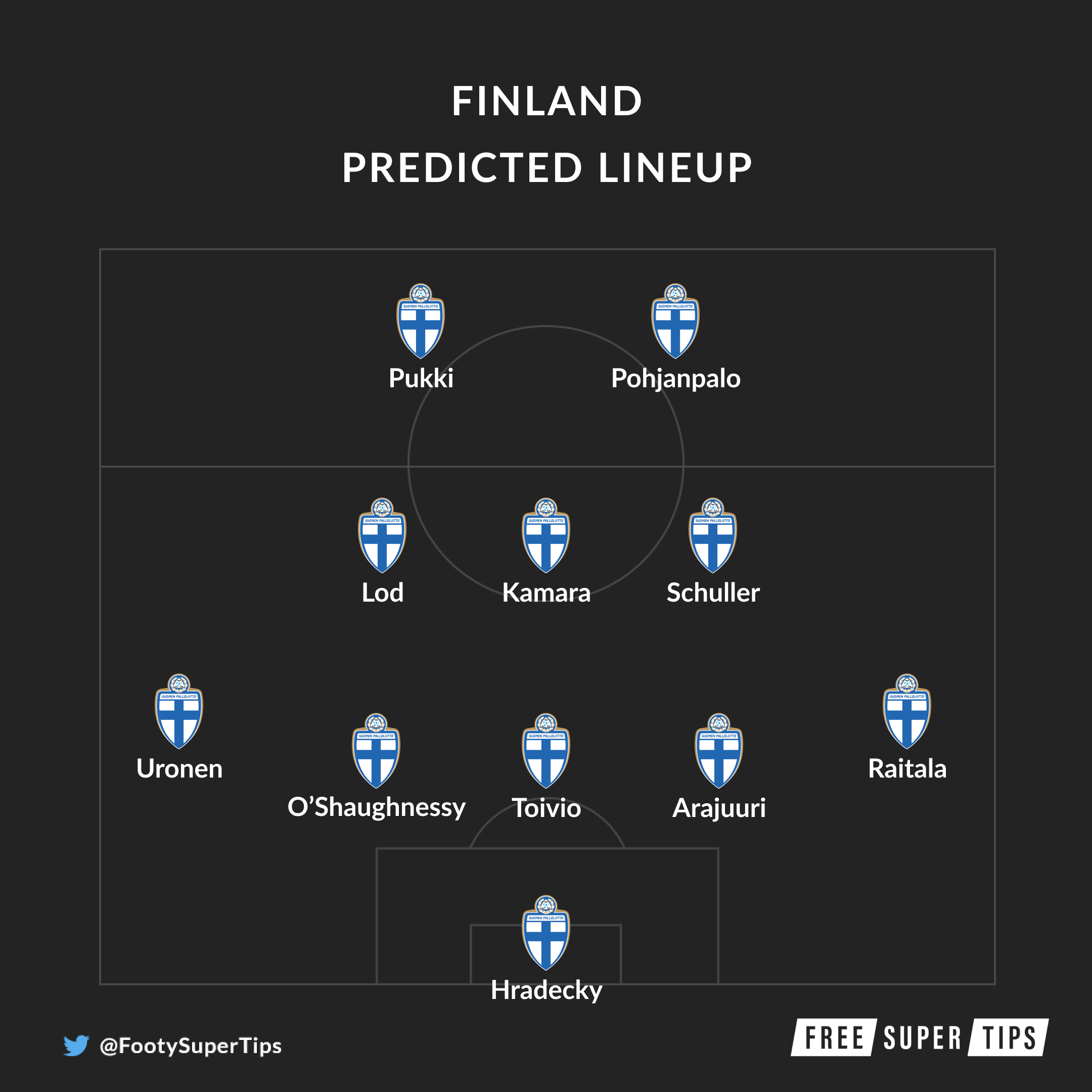 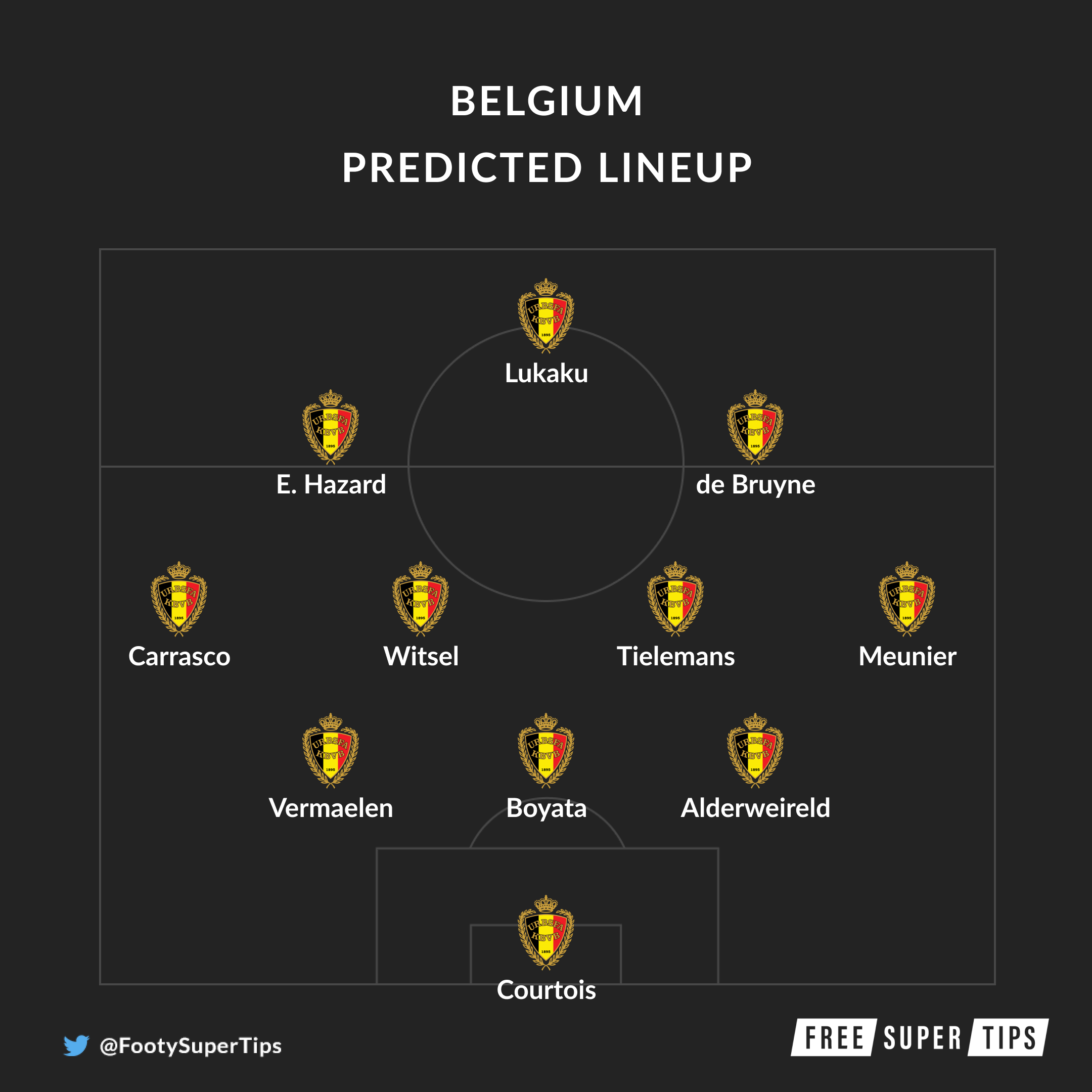