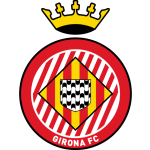 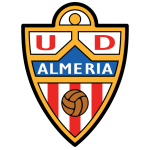 Girona vs Almeria predictions ahead of this clash in the Segunda Division on Thursday. Who will edge this first leg clash? Read on for our free betting tips and predictions.

Reason For Girona vs Almeria Predictions

Almeria had a poor end to the season, winning one and losing three of their final five matches. They finished just a point ahead of Girona, leaving this playoff tie looking wide open going into the first leg.

Girona will look to get the advantage from the opener and build on Almeria’s struggles. They were in fine form at their own ground this season, winning 14 of 21 home games. They were able to win all but one of their meetings here with the top nine, including all four against the sides above them.

Almeria lost their final two away clashes of the season, including a 1-0 defeat here. Girona come into this clash on the back of four successive home wins, so we’re backing them to win this clash on Thursday. With the hosts conceding once in five post-restart games here, our correct score prediction is a 1-0 home win.