Perfect run for the Dutch

The Netherlands have made the most of a substandard group, winning two from two in order to book their place in the next round. They’re certain of top spot after those wins, so expect to see some more changes from Frank de Boer for this clash.

However, the Dutch are still seen as heavy favourites to claim a victory as they finish this group at home to the weakest side of the four. North Macedonia have lost two from two in this group, conceding five goals. They qualified from the bottom tier of the Nations League and there’s a big gulf between these two.

The Dutch have scored at least twice in their last nine games and they meet a North Macedonia side who have benefitted from two fortunate goals – from a calamitous error and a penalty. Even with changes the hosts should have too much for their opponents and we’re backing them to cover a -1 handicap.

While rotation is likely for the Dutch, Memphis Depay should be eying the golden boot fresh from signing with Barcelona. The former Lyon forward scored his first goal of the tournament in their last game and he’s scored six times across his last five games for the Netherlands.

Facing North Macedonia is a chance for the striker to boost his golden boot credentials. With the visitors conceding plenty so far the top side in the group should have little trouble adding to that, which has us backing him to score any time – including in our bet builder – and continue his good form.

Underdogs unlikely to cause problems

As we mentioned, the two goals North Macedonia have scored so far have come from two big errors. We believe the Dutch can avoid making any costly errors following their 2-0 win over Austria and we’re confident that the gulf between these two will be clear in the final score.

The Dutch have scored 26 times across their last nine matches and we’re backing them to hit another three against the leaky visitors. A 3-0 win for the Netherlands is our correct score prediction following the hosts’ impressive form in front of goal. 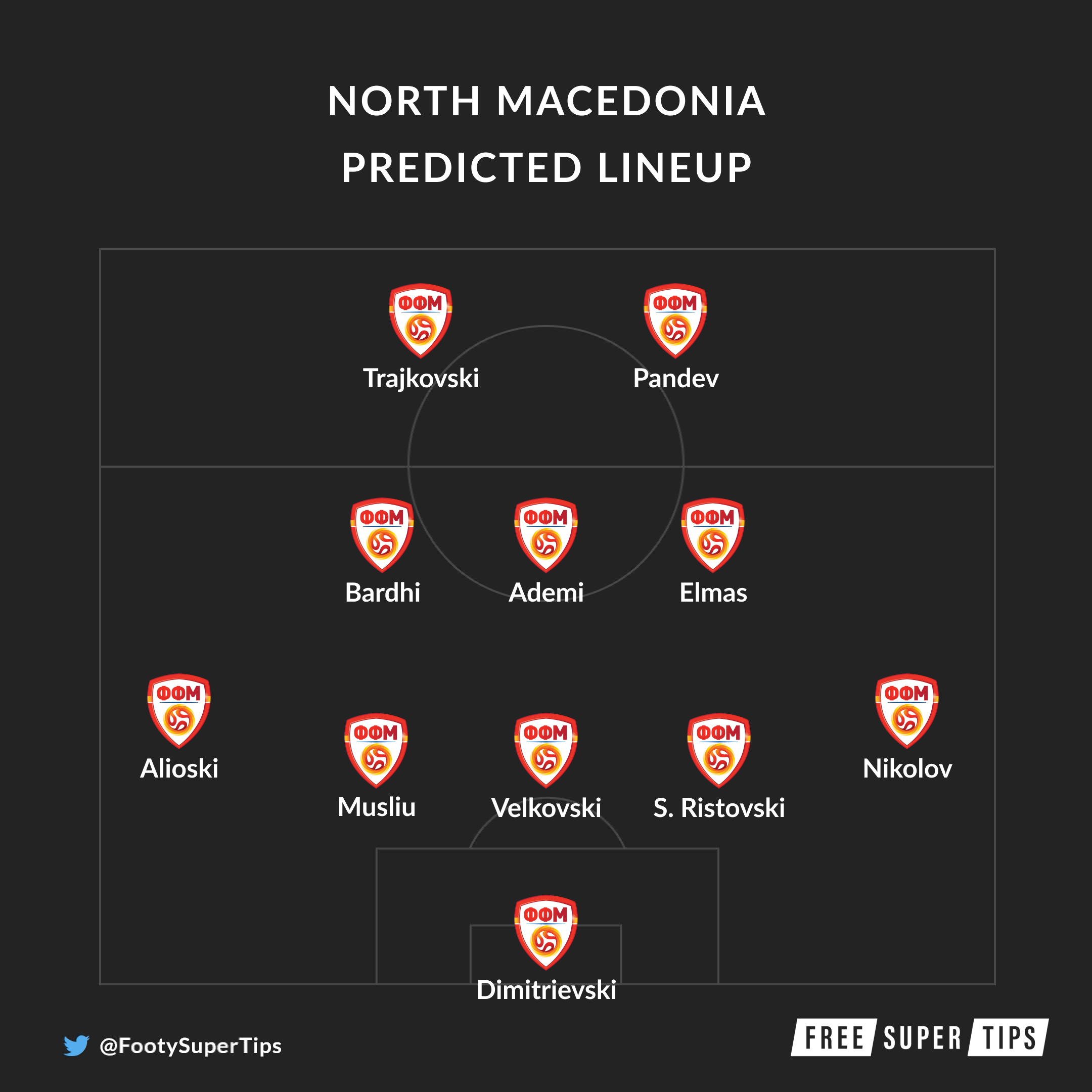