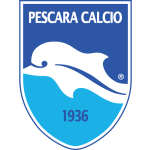 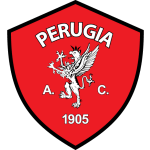 Pescara vs Perugia predictions ahead of this Serie B relegation playoff clash. Can the hosts claim a vital victory in this first leg? Read on for our latest free betting tips and predictions.

Reason For Pescara vs Perugia Predictions

While these two sides are battling for survival in Serie B, don’t expect this to be a cagey encounter. This relegation playoff first leg pits together two sides who look incredibly open, conceding in 82% and 74% of their respective games this term.

Pescara have seen both teams score in 74% of their home games, while it has landed in eight of their last nine at home. Perugia should add to that run, with the visitors scoring in five of their last six trips.

As a result, we’re backing both teams to score in this clash, while our correct score prediction is another away 2-2 draw for the visitors.