Back goals in Warsaw

Wednesday’s clash at the top of Group I pits together a pair who have scored 35 goals between them after just five rounds in this group. That high-scoring form may be focused on the group minnows, but we’re backing the pair to both score in this clash.

Poland have seen both teams score in 10 of their last 11 internationals, even conceding to San Marino in their 7-1 victory at the weekend. England have been more defensively solid in this group, but their clashes with Denmark and Italy show there’s a way through for top sides.

The Three Lions have scored in 14 of their last 15 internationals and Poland have drawn a blank once in their last 14, so goals are on the cards here.

Backing goals here looks like a good move considering this is a clash of two of the world’s elite strikers. Robert Lewandowski missed the meeting at Wembley earlier this year, where Harry Kane scored in England’s win.

Kane has scored six times across his last six England appearances and he’s scored in both matches during this international break. He’s a good option to score anytime, but Lewandowski is my pick at a big price despite Poland’s home advantage.

Lewandowski’s merits don’t need any explanation, but he heads into this clash in excellent form. The Bayern forward has scored 13 times across his last eight competitive games for club and country, finding the net in every single one of them. He’s scored in four straight games for Poland and in all four starts in this qualifying campaign, so at 2/1 he’s a big price to find the net this week.

Lewandowski may be in great form but England look the stronger of the two sides. The Three Lions are unbeaten in their last 15 internationals and their last 26 World Cup Qualifiers.

Meanwhile, Poland lost two of their three group games at the Euros after suffering Nations League defeats to Italy and the Netherlands last year. When you throw their loss at Wembley into the mix they look out of their depth against quality opposition, so back a 2-1 win for England. 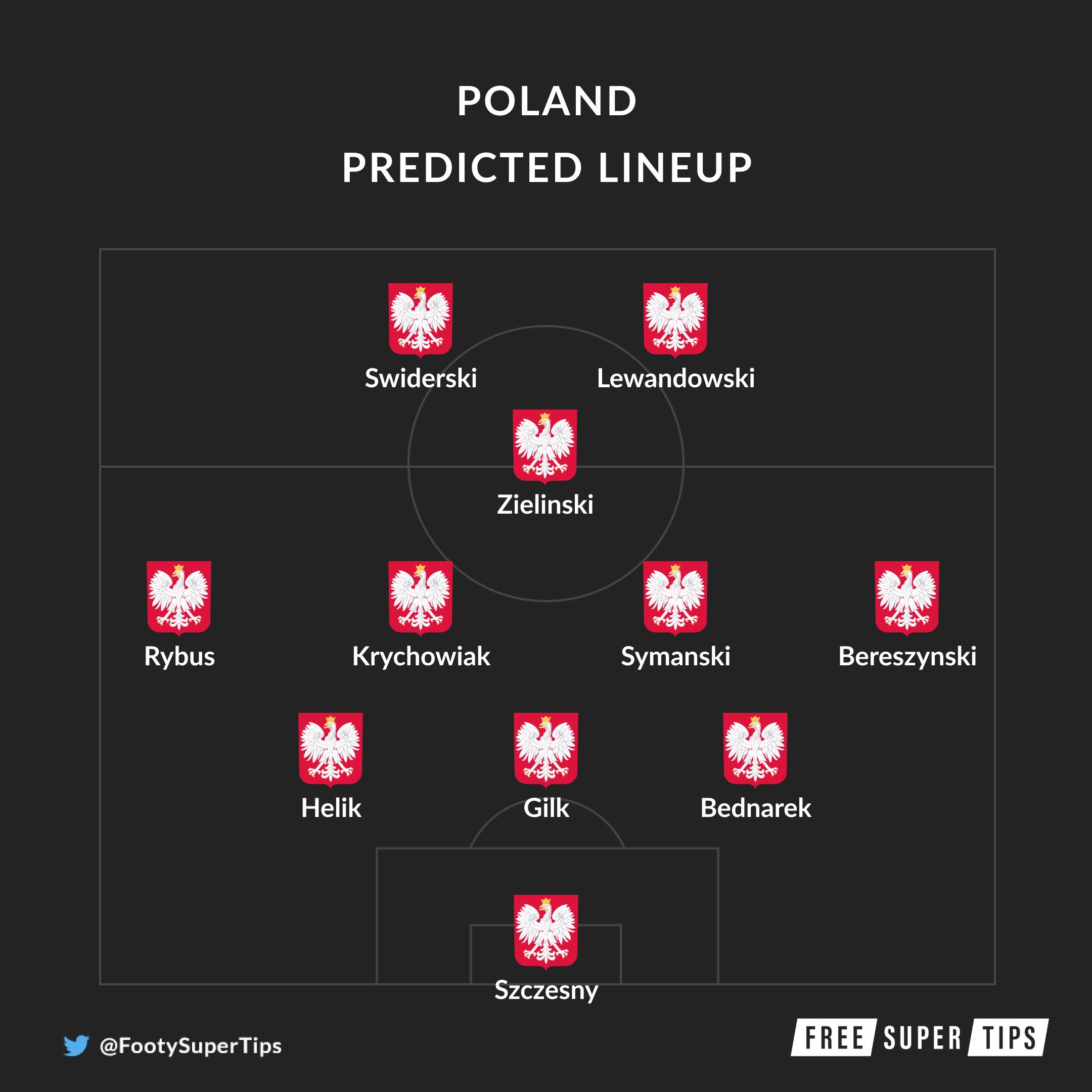 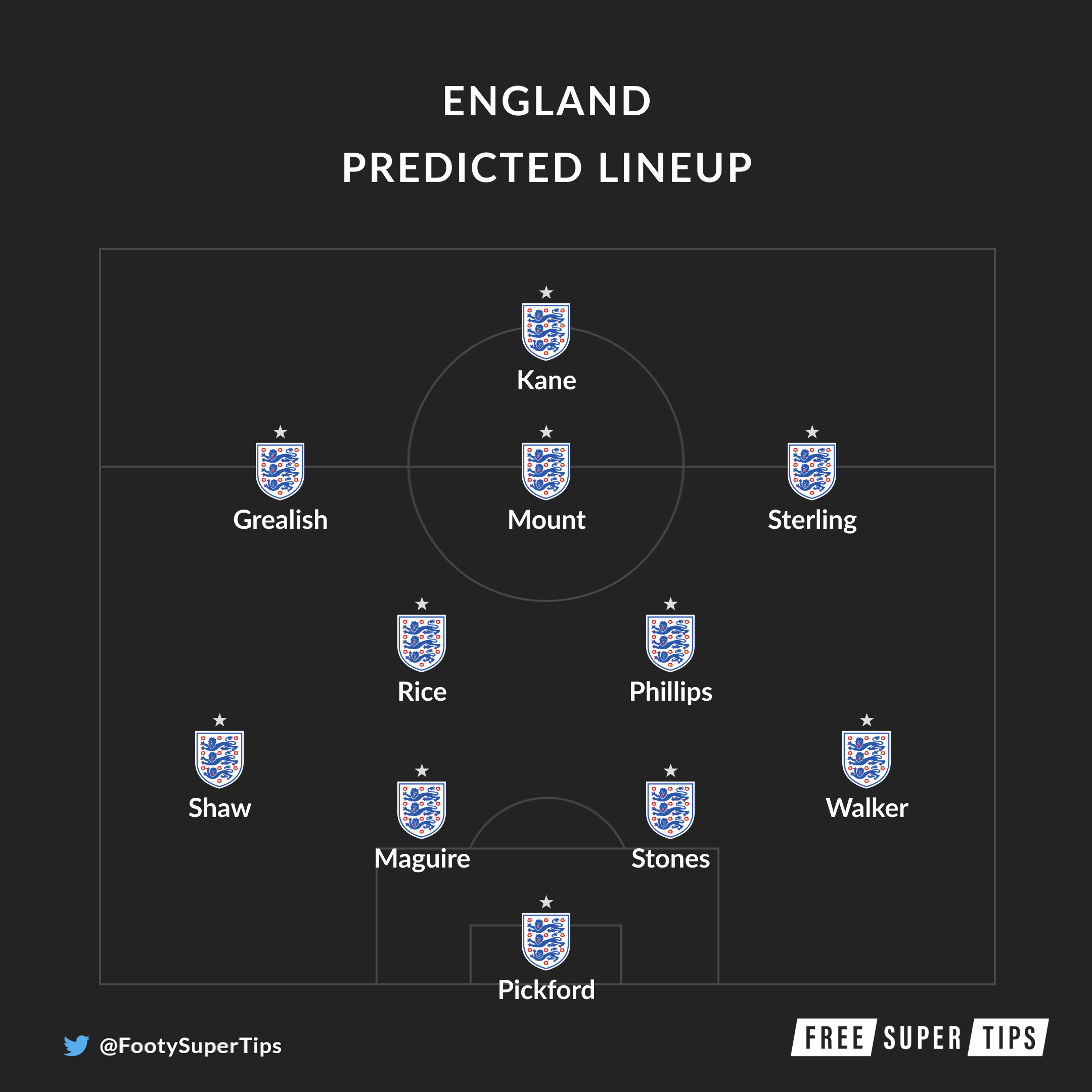