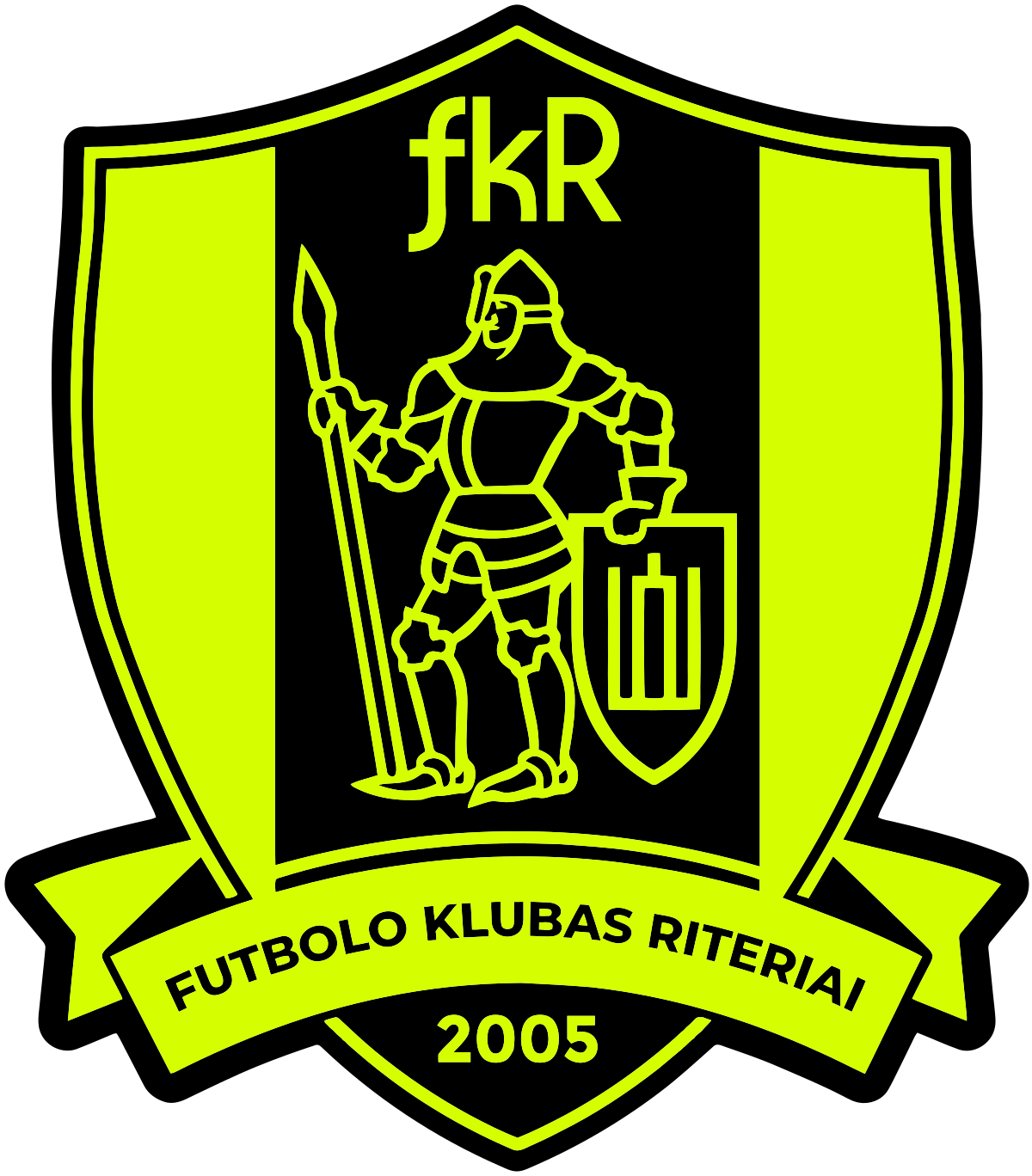 Riteriai vs Derry City predictions ahead of this clash in the Europa League qualifiers on Tuesday. Can Derry claim a victory on the road? Read on for our free betting tips and predictions.

Derry City head to Lithuania on Tuesday for their Europa League qualifier, but can the Irish Premier Division side pull off a rare European win? Their previous six matches in Europe have seen them lose five times, while the aggregate scoreline against them across those six matches is 19-5.

Riteriai have gone unbeaten in their home European games, which puts them in a good position for this clash. They’ve picked up six European wins at home in recent years, which makes us think they’re well priced to progress from this tie.

The hosts have won by a single goal in their last five home European ties, while they’ve scored exactly one goal in five of their last eight European matches. As a result, we’re backing a home win and we’re going with a 1-0 correct score prediction.