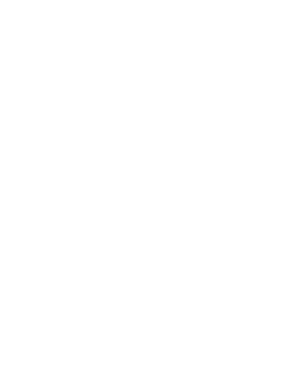 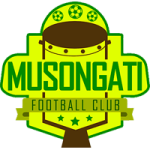 Rukinzo vs Musongati predictions for Friday’s match in the Burundi Premier League. Title-chasers Musongati make the trip to mid-table Rukinzo in the Premier Lague this Friday. Read on for all our free predictions and betting tips.

Rukinzo made it three wins on the trot courtesy of a 2-0 victory at home against bottom of the table Les Lierres last week, while Musongati drew 1-1 at home with Le Messager Ngozi to extend their unbeaten run to five matches.

Musongati sit 16pts and eight places above Rukinzo in the Premier League table and head into Friday’s clash as the form favourites with three wins, two draws, and just one defeat from their last six outings.