Slovakia were always the underdogs in Euro 2020 Group E but they head into the final game of the Group Stages in an unexpected position. They sit second in the group and know that avoiding defeat against Spain would see them through to the knockout stages, but that might be a stretch too far for the underdogs.

Their opening win against Poland got them to this unlikely position but there is no doubt they are up against it here. They mustered just two shots on target against that very poor Poland side and, barring a late flurry of activity, they lacked any serious attacking threat in their lifeless 1-0 defeat to Sweden last time out.

With just seven goals in their last eight games it would be a stretch to suggest they pose Spain a problem going forward, but that certainly won’t be their game plan on Wednesday as they desperately try to avoid defeat in Sevilla.

Spain are still searching for their first win of Euro 2020 after two extremely frustrating ties. The first saw them post 85% possession in a goalless draw with Sweden before a missed penalty resigned them to a 1-1 draw against Poland.

The pre-tournament Group E favourites now find themselves needing a win to progress and while their attacking play can be criticised it does feel like only a matter of time before Luis Enrique’s side make the breakthrough.

Morata to fire Spain to victory

Even so, I’m not expecting a high scoring game here. Nine of Spain’s last 13 games have featured fewer than three goals and they are clearly lacking bite in the final third. With Slovakia seeing the unders land in three of their last four and desperately trying to avoid a hammering backing under 2.5 goals is the way to go here.

I do expect the favourites to get the win they need, though. Only Italy, Portugal and Netherlands have posted a higher xG than Spain this tournament and they arguably deserved the win in both of their opening two. A tight 1-0 victory is my correct score prediction.

Alvaro Morata – who scored the opener against Poland – looks the most likely to make the difference. He has found himself in some good positions so far and is unlucky to only have one goal to his name, so I’m backing him to hit the back of the net on Wednesday. 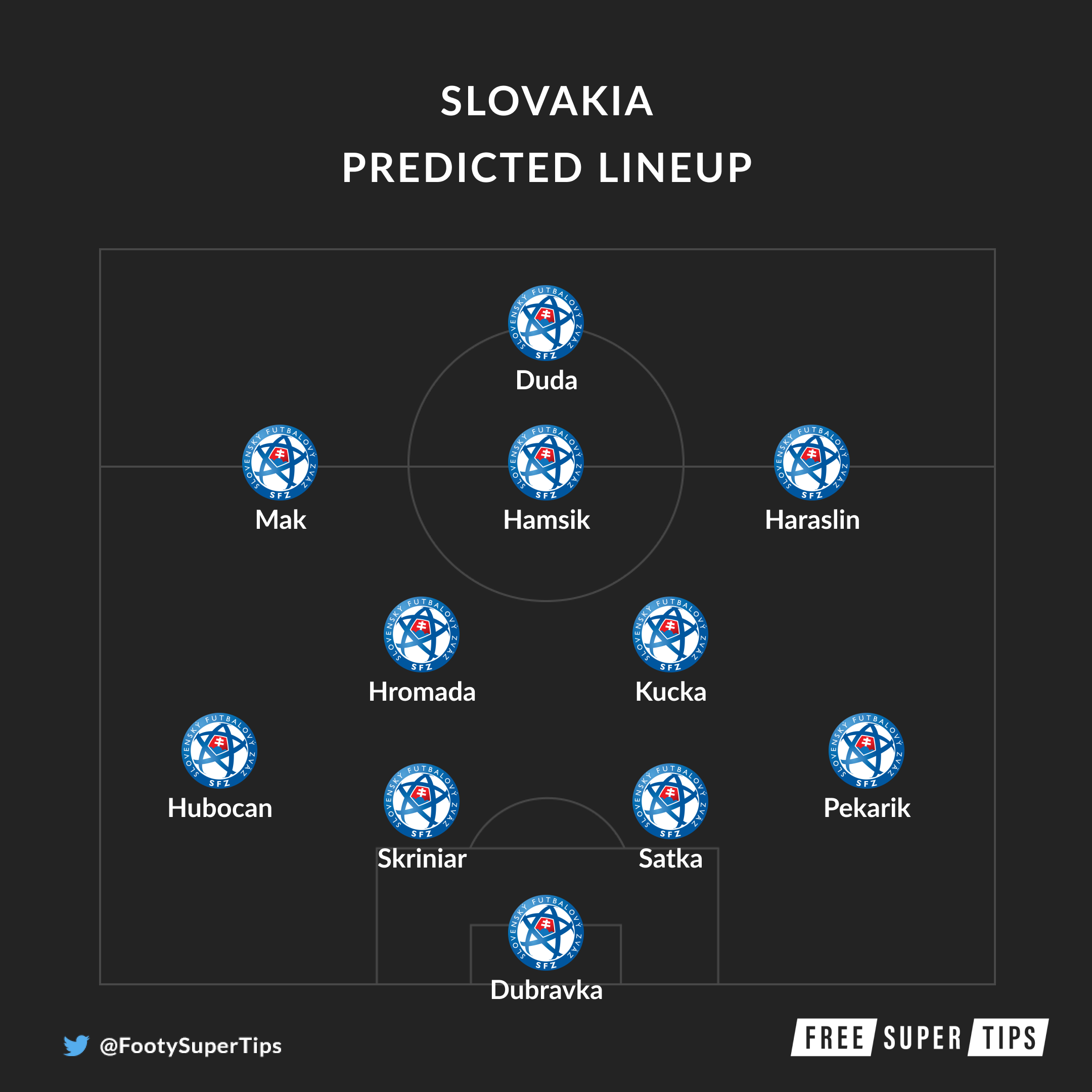 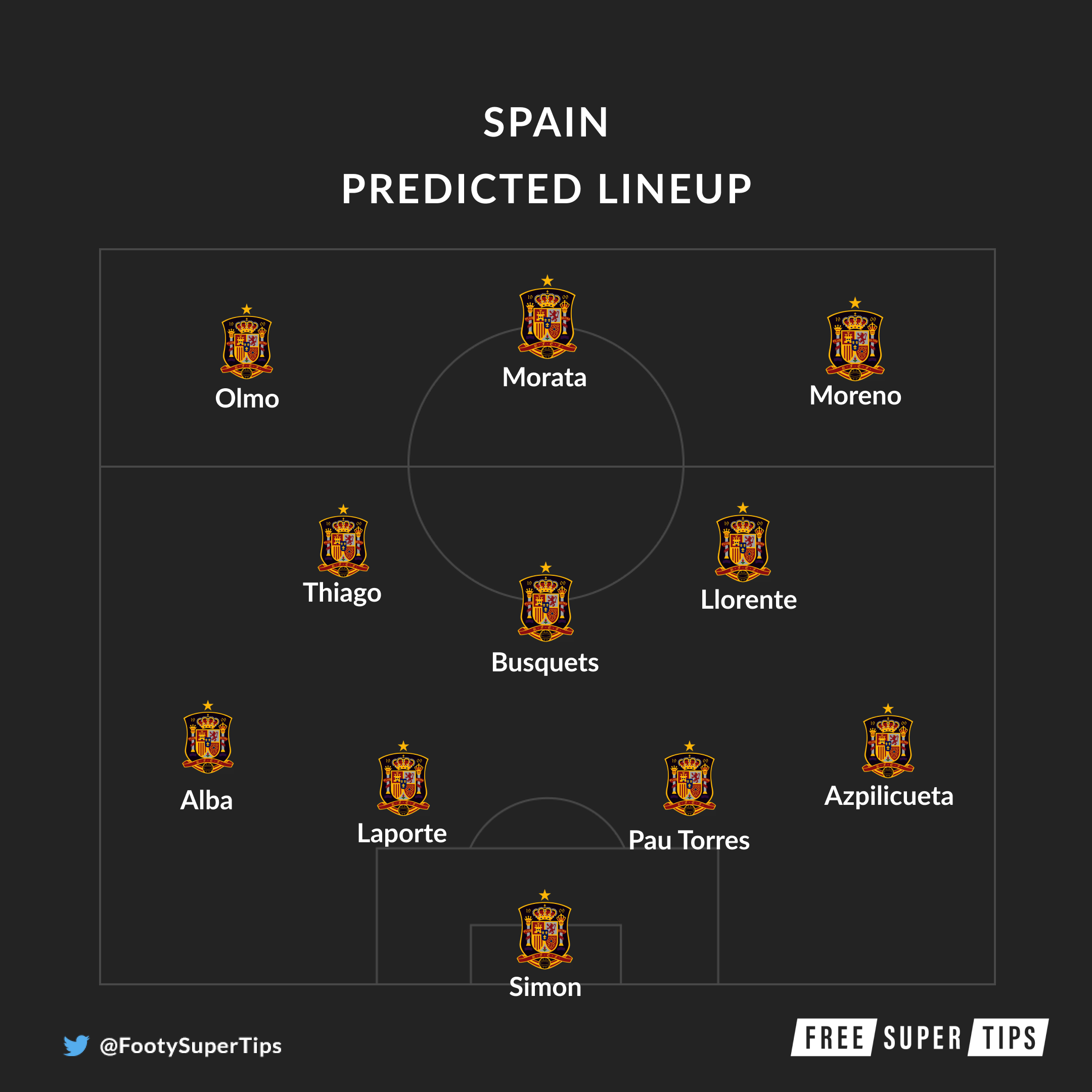