Sweden put in a real backs-to-the-wall performance in Sevilla as they earned a goalless draw against favourites Spain despite conceding an incredible 85% of possession in the game.

That ended a run of five straight wins for the Swedes, but there’s no doubt that will be seen as a positive result and they will be expected to step up the attacking side of their game against the much weaker Slovakia on Friday.

Slovakia defy the odds against Poland

Slovakia may have entered Euro 2020 as the underdogs in Group E but they showed they are not to be underestimated as they deservedly beat Poland in their opener.

While there’s no denying that Slovakia upped their game in that clash, it is also true that Poland underperformed massively. The Poles barely threatened Slovakia and failed to get Robert Lewandowski in the game at all, while the fact they played the last half an hour with ten men also changed the outlook of the game.

That extended Slovakia’s unbeaten run to six matches and while they will hope to continue that in Saint-Petersburg on Friday, stopping a Sweden side in such good form could prove tricky. 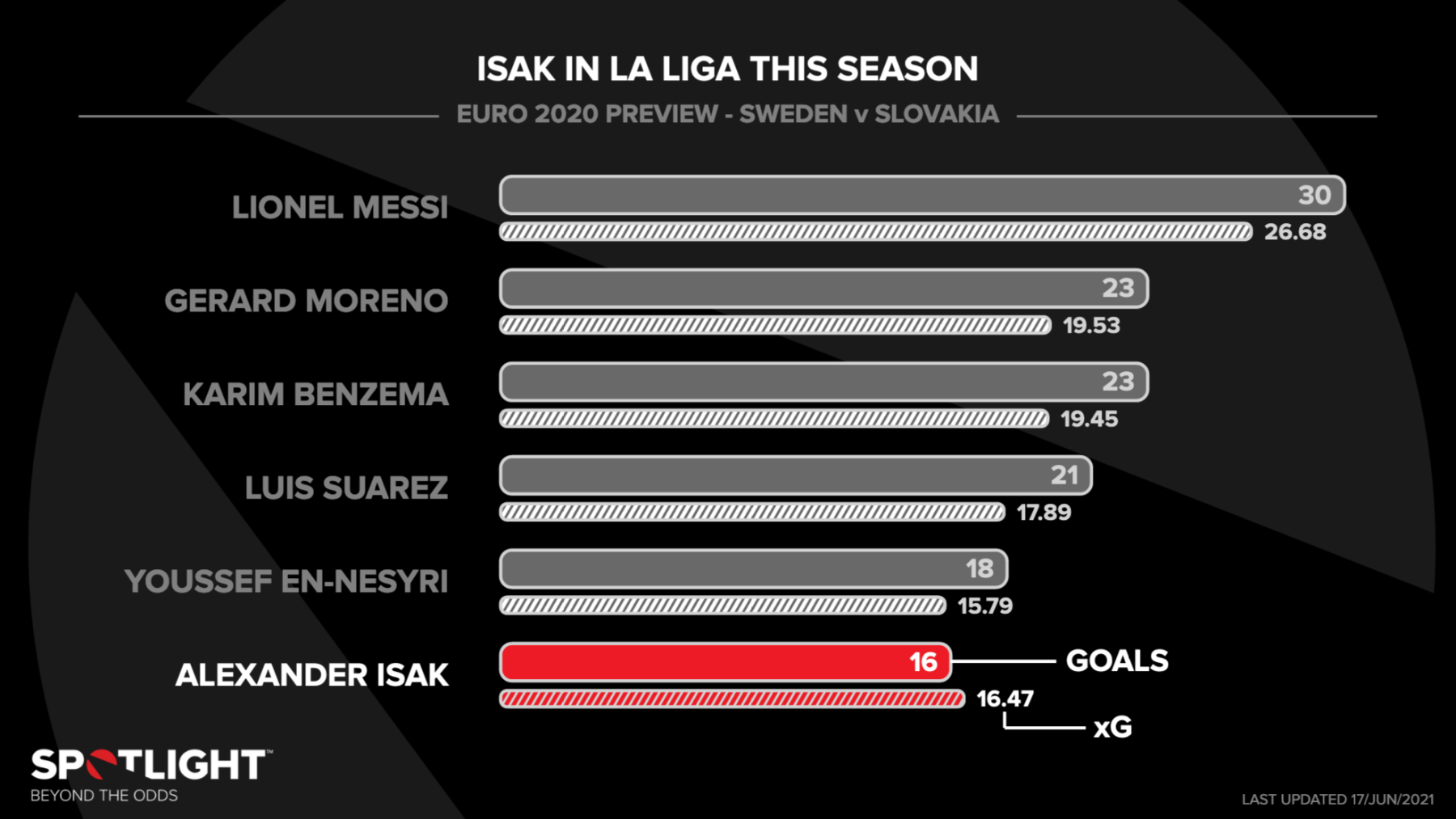 Sweden to put Slovakia to the test

Sweden have scored ten goals in their last six games and will be on the front foot much more than they were in Sevilla last time out. The striking partnership of Marcus Berg and Alexander Isak will ask more questions of the Slovakian defence than the isolated Lewandowski did and that should be enough for them to claim three points.

The favourites have also kept a clean sheet in five of their last six games and backing a third 1-0 win in this period looks a good choice for our correct score prediction.

If you’re looking for options in the anytime goalscorer market you could do a lot worse than Marcus Berg. The veteran forward doesn’t get as much attention as striking partner Isak but he is the top scorer in this Sweden squad with 24 goals.

He has scored in two of his last three appearances for his country and hit the net 13 times for Krasnodar last season. I’m backing him to get himself on the scoresheet again in Russia. 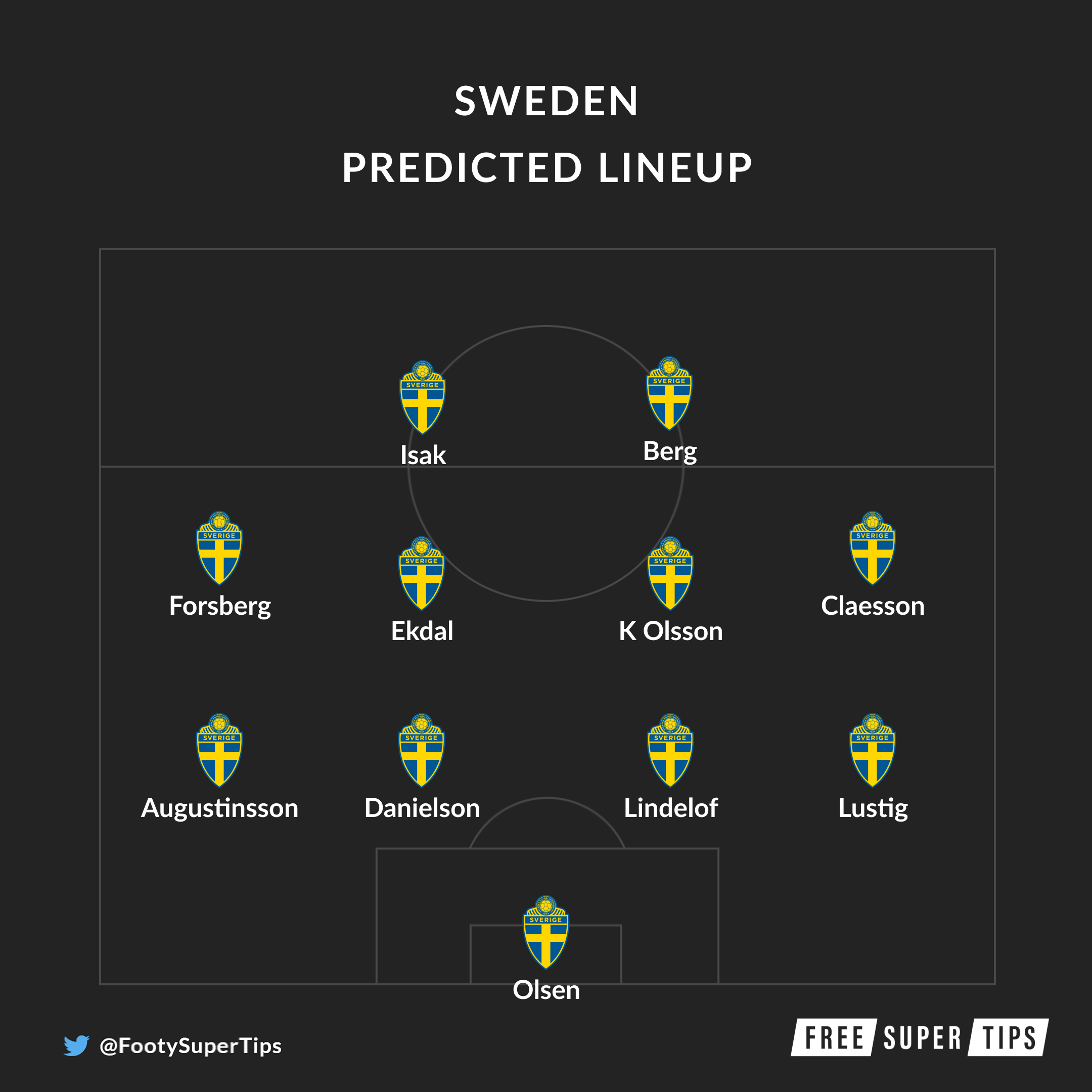 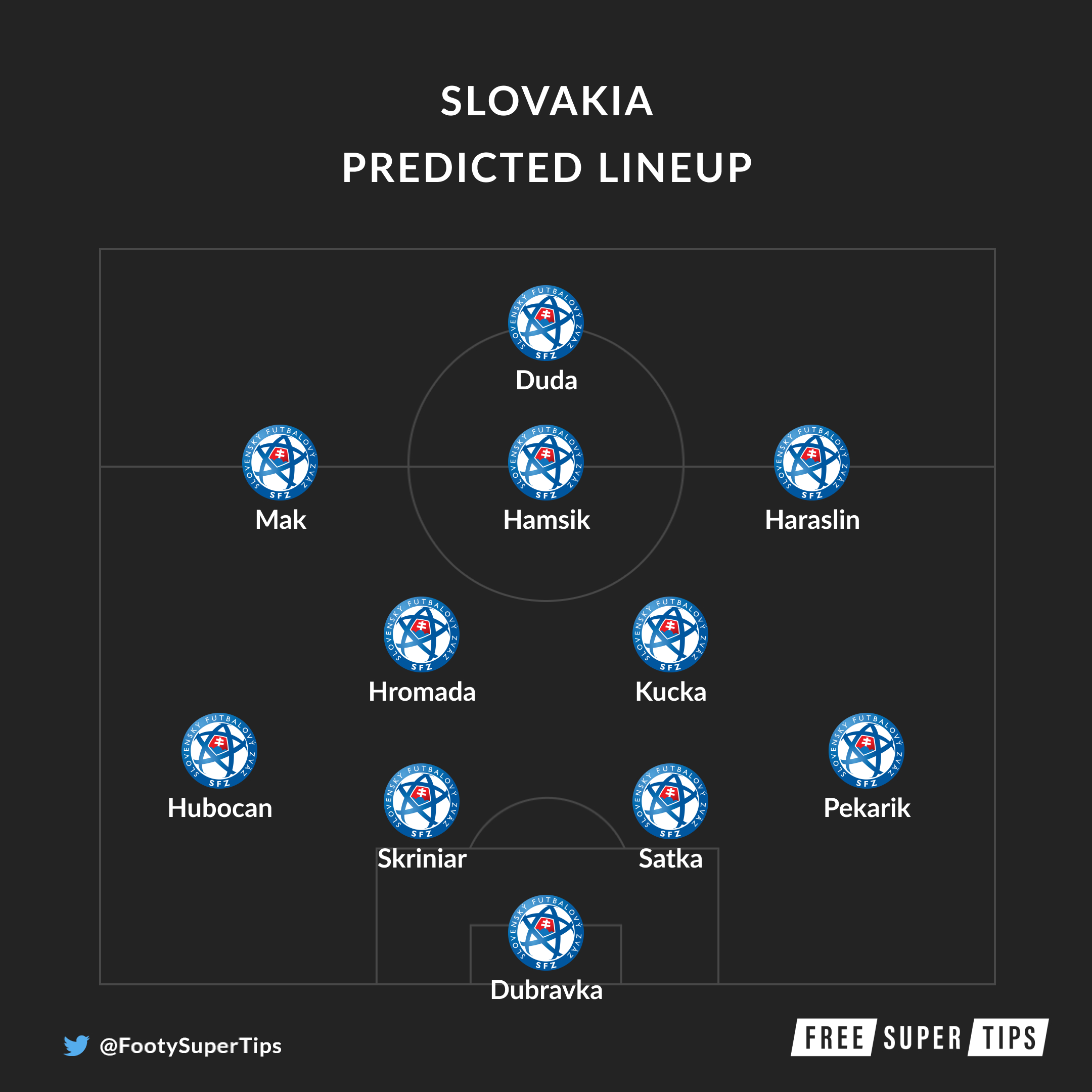