Sweden to make another quarter-final

Sweden won their group thanks to an injury-time winner from Viktor Claesson in a thriller against Poland last week, gifting them a favourable round of 16 tie and giving them a favourite draw. The Swedes claimed seven points in their group and have little reason to fear any of the sides in their half of the bracket, including Tuesday’s opponents Ukraine.

The final last 16 tie isn’t the most glamourous on paper but it’s a chance for Sweden to really shine. They were left with a supporting role in their opener with Spain, they struggled against a deep Slovakian defence in their second game but then they really impressed against Poland. While a period of second-half pressure saw them concede twice to Robert Lewandowski, the Swedes looked strong and ultimately deserved their win.

This Sweden side made the last eight at the 2018 World Cup after winning a group which contained Germany and they are consistently proving themselves to be greater than the sum of their parts. The same can’t be said of Ukraine, who qualified despite losing two of their three group games.

An uninspiring 1-0 defeat to Austria has forced a rethink around a Ukraine side who came into the tournament backed for bigger things. While facing Sweden isn’t the toughest test, we think the Swedes will prove too strong in Glasgow. They’ve won eight of their last 10 games and seeing Ukraine struggle in the group stage we’re backing a Sweden win as our first prediction.

Back to basics for Swedes

Sweden showed real quality against Poland and given how poor Ukraine looked in their 1-0 loss to Austria we’re expecting the Swedes to claim a comfortable victory. However, we don’t see any repeat of their thriller from their final group game.

Sweden’s success is built on a solid defence, as they have kept six clean sheets in their last eight matches. However, they’re not as restricted going forward as some make out. The Swedes have scored first in nine of their last 10 games and that should see them take control of the game against a limited Ukraine side.

The Swedes have scored nine goals across their last five matches and we see them scoring a couple here. A 2-0 win for Sweden is our correct score prediction, given that Sweden have seen under 2.5 goals in four of their last six games.

Forsberg to make the difference

Emil Forsberg has been Sweden’s main source of goals at this tournament. The Leipzig man has scored three of their four goals at Euro 2020, while he’s scored in their last two games at the competition. The attacking midfielder hit the winner against Switzerland in a last 16 tie in Russia three years ago and he’s capable of doing that again.

Forsberg is one of the few proven scorers in this Swedish squad. He’s scored four times in his last four internationals and we’re backing him to score against Ukraine on Tuesday night. 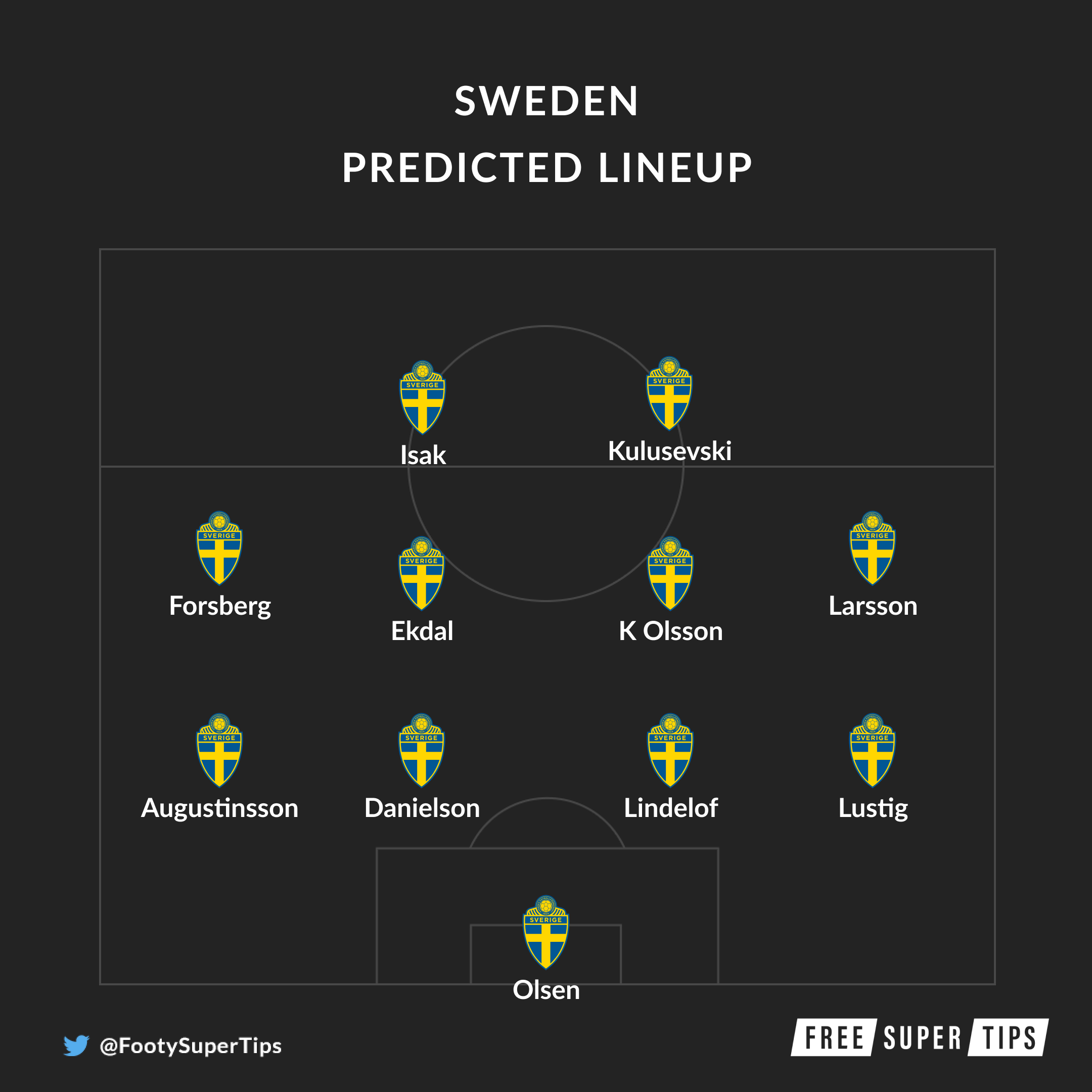 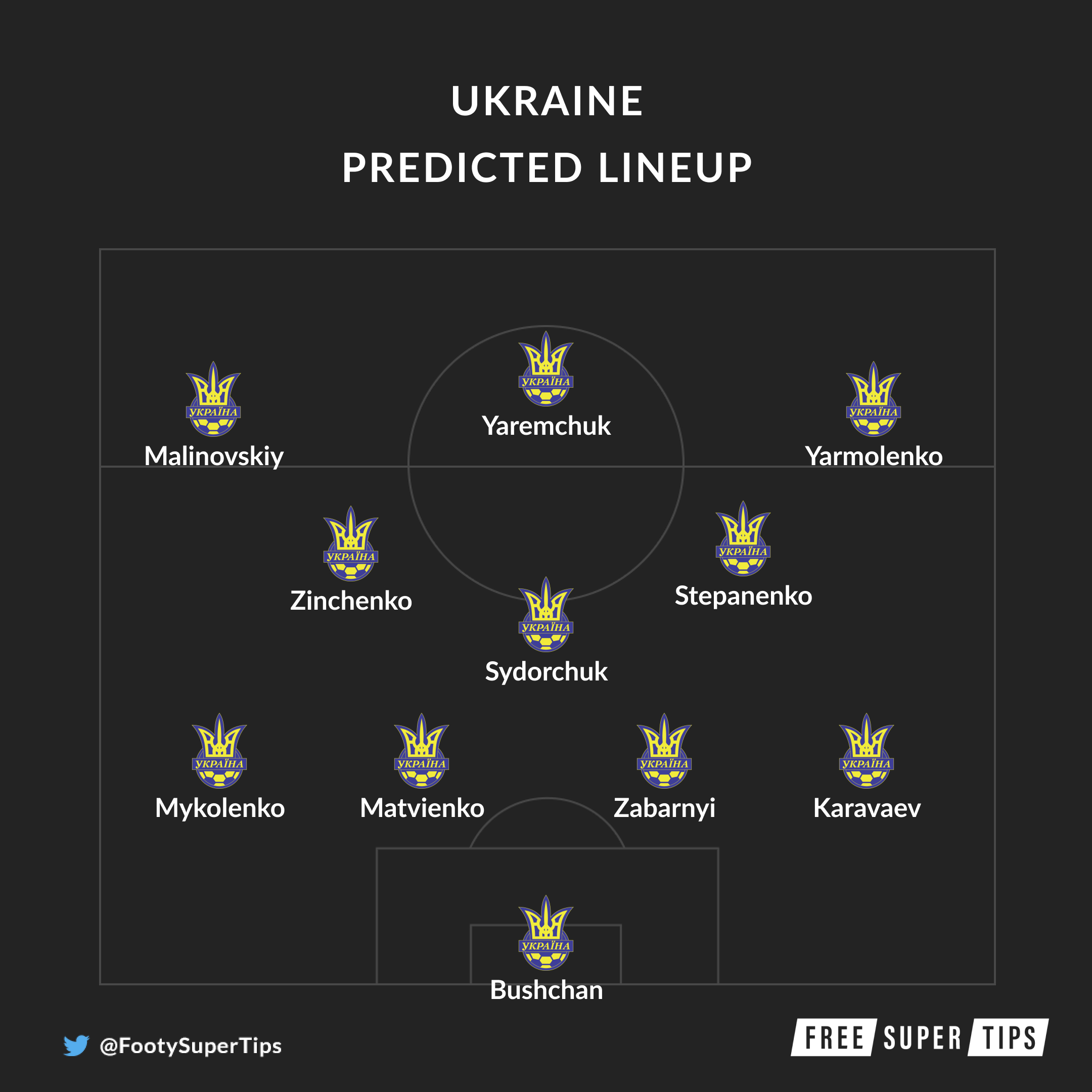