Swiss can close in on Last 16

With Italy well backed as potential winners there’s a three-team fight for second and third in Group A. Both Wales and Switzerland will hope to get off to a perfect start in Baku this weekend, with a win in just the tournament’s second game almost enough to make the last 16.

Switzerland are an experienced group at major tournaments. They rarely miss one and tend to make it through the group stage when they do. Meanwhile, behind the scenes trouble for Wales will likely prevent them from recapturing the magic of their shock run in France. Our predictions for this one back a Swiss victory.

With Ryan Giggs taking leave from the Welsh national side due to his ongoing court case, Rob Page has stepped in to lead the team this summer. However, his limited experience as a lower-league EFL manager doesn’t suggest that Wales will reach the last four this time.

Their Euro 2016 run came despite a lack of quality but it was built on defensive solidity and players taking chances at big moments. With Wales coming into this having lost 3-0 to France and drawn 0-0 with Albania in their last two, they’re not playing at the same level.

Switzerland have won their last five games coming into the Euros and we’re backing them to build on that great form. With problems mounting for the Welsh we see Switzerland as the value option here.

That being said, Gareth Bale will still be a threat for the underdogs and could test Yann Sommer. Bale hit the target nine times in his final five games for Spurs and averaged 1.8 shots on target per game for Wales in the Nations League, so he makes it into our 19/1 bet builder tip.

Switzerland may have scored 12 goals across their last three games but they’re likely to take a more conservative approach once competitive football begins.

They face a Wales side who have seen under 1.5 goals land in seven of their last 10. With the Swiss conceding two goals across their last five European Championship games, a 1-0 win for the Swiss is our correct score prediction.

Switzerland aren’t a side of superstars, but striker Haris Seferovic is one of the best strikers in Europe outside of the top five leagues. The Benfica frontman is a consistent source of goals for the Portuguese giants, having notched 22 in 31 Primeira Liga games this term.

The forward scored four times in his final three games of the season for Benfica, including a brace against champions Sporting. He’s added two goals to his international tally of 21 in 2021 and he’s the kind of player who could make the difference in a tight game. We think that Seferovic’s intelligence and ability can break the deadlock here, so he’s our anytime goalscorer prediction. 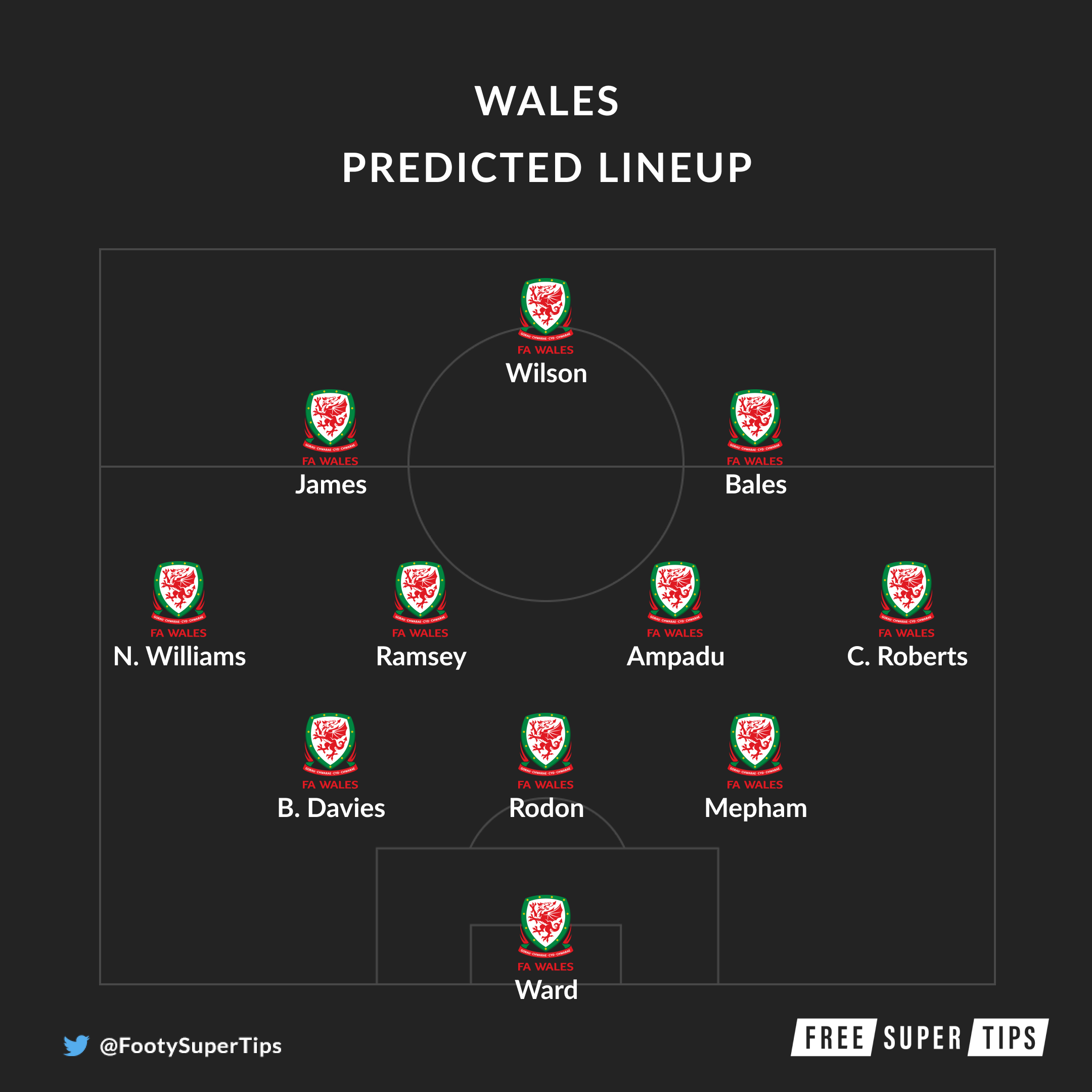 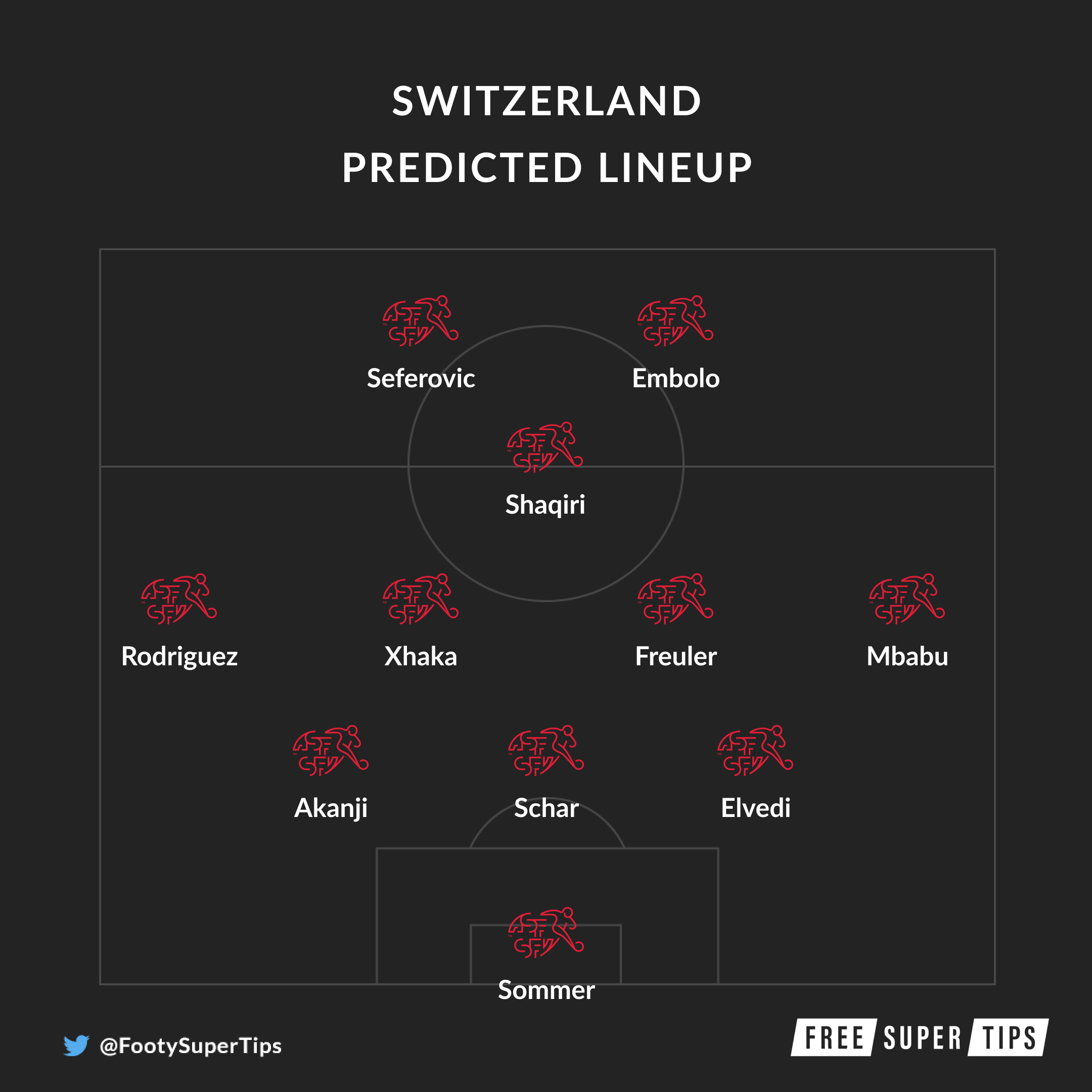