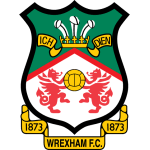 Wrexham vs Maidenhead United predictions ahead of Monday’s National League clash. Can the visitors recover after their terrible start to the season? Read on for our free betting tips and predictions.

It’s been an awful start to the season for Maidenhead, who have lost all three games and have recorded a -8 goal difference so far. The visitors have now lost eight National League games on the spin ahead of this encounter with Wrexham.

Meanwhile, the hosts have won two from three and can look back on a fine start to the campaign. They’ve also got an excellent record against Maidenhead, having won four of the previous six encounters.

The visitors have conceded at least three goals in each game this term, while they’ve only managed to score in a home loss to newly-promoted Kings Lynn. We think the hosts will be too strong here, so we’re going with a home win along with a 2-0 correct score prediction. 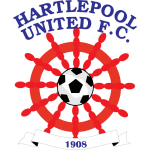 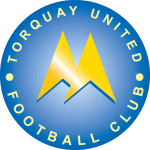