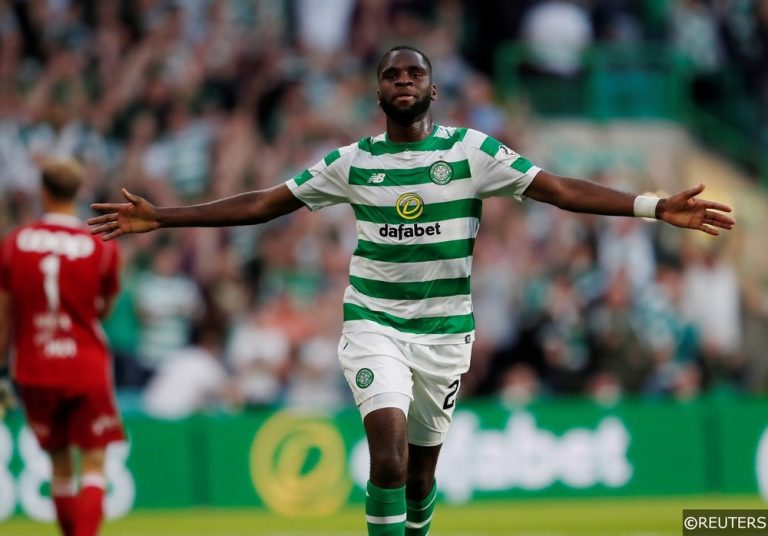 August just keeps on getting better at FST!

After our hat-trick of accumulator winners on Monday night including our 8/1 Monday Win Accumulator, 12/1 MLB Accumulator and 9/1 Snooker Accumulator. Our analysts have come through yet again with a 10/1 Both Teams to Score Accumulator landing on Wednesday night!

Here is the story of the BTTS Winner.

ALMOST THE LAST KICK OF THE GAME FOR FH HAFNARFJORDUR

The first two games of the accumulator got underway in the German 3rd tier with the first coming from Hasna Rostock vs Wehen Wiesbaden, the game flew into life with the first goal coming courtesy of Stephen Andrist for the away side in the 12th minute. We had to wait just 5 minutes for this leg to land when Rostock equalised through striker Pascal Breier.

Kicking off at the same time, VFL Osnabruck played host to 1860 Munich in a game which saw the away side lead after the 37th minute through striker Adriano Grimaldi, the game looked very one sided when Munich doubled their lead just two minutes into the second half. With 15 minutes of time remaining, Osnabruck finally struck the back of the net to land our second leg!

The third leg in the accumulator came from Celtic Park on a European night which saw Celtic play AEK Athens. Celtic were first to net in this one through star man Callum McGregor before AEK scored against the run of play on the stroke of half time to take the accumulator to the final leg.

The final leg of the accumulator came from the Iceland Premier League as KA Akureyri played against FH Hafnarfjordur in a game which turned out to be a last gasp winner for us.  There was little to shout about in the first half as the players went into the tunnel tied at 0-0 and it didn’t look like picking up any time soon. It took 65 minutes for the first goal where English Centre Back Callum Williams scored to spark the acca back to life. After many missed attempts for FH they finally scored with virtually the final kick of the game in the 92nd minute to bring home the accumulator!

You can get daily predictions on our Free Football Predictions page of the FST website. Be sure to bookmark that page so you don’t miss out on any future winners!

Our followers love sharing their slips on our twitter page, here are a couple that were sent in: