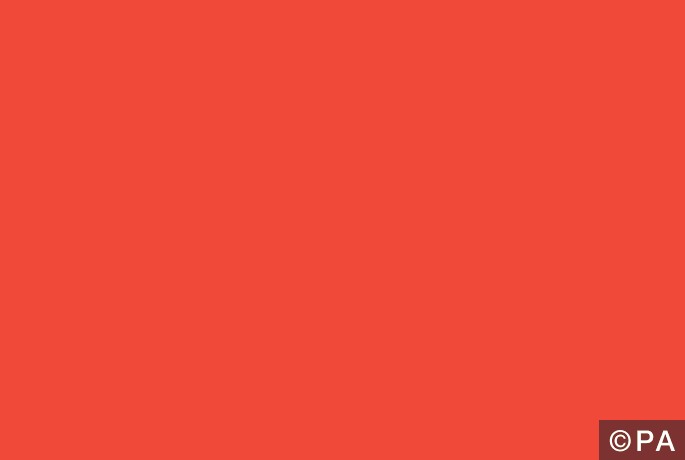 As we approach the month’s end, FST have won their 2nd Win Accumulator of September. Our 15/1 winner landed around 7.15pm BST in Spain’s La Liga.

The 5-fold tip got underway with 2 games kicking off in Italy at 2pm. We tipped Lazio and Sassuolo, both to win. Lazio hosted Empoli at the Olimpico. They took the lead after 30mins and held on right until the end when they found the net in the 90th minute – 2-0 the final score. Sassuolo’s game against Udinese proved a little closer than anticipated. They managed to score in the first half and held on to that lead throughout the match for the game to finish 1-0.

The 3rd leg of the 15/1 Acca was in the English Premier League. Southampton travelled to London’s Olympic Stadium, the new home of West Ham United. With the Hammers poor form of late, our tipster backed Southampton Draw No Bet. A goal for the Saints 5mins before half time gave Slaven Bilic a headache going into the break. Southampton continued their good 1st half in the 2nd and scored again just after the hour mark. 2-0 and Saints looked like they were cruising. West Ham failed to get back into the game and during injury time, James Ward-Prowse sealed the win with a 3rd Southampton goal. 3-0 at the full time whistle.

Another leg of the European Win Acca came from France. Nice were playing away at Nancy and we fancied them to win, despite the Draw No Bet tip. Another relatively close game threatened to ruin our Acca, when Nice failed to score in the 1st half. 15mins into the 2nd half on the hour mark, Nice took the lead through Allesane Plea. They held on to win 1-0, taking our picks into the final leg.

Our 5th pick was a Villarreal win at home to Osasuna. This game kicked off at 5.30pm and looked to be the simplest leg of all. Villarreal raced to a 3-0 lead at half time. This looked to have signed off the Acca with returns of £157 with BetVictor. Only a consolation goal for Osasuna in the 2nd half could be seen, nowhere near enough to kill the Acca. Full time came and our 15/1 tip had landed!

As the Villarreal game was 3-0 at half time, our followers started to send in their winning bet slips from Sunday’s Win Acca. Below are some slips before and after the tip had won.