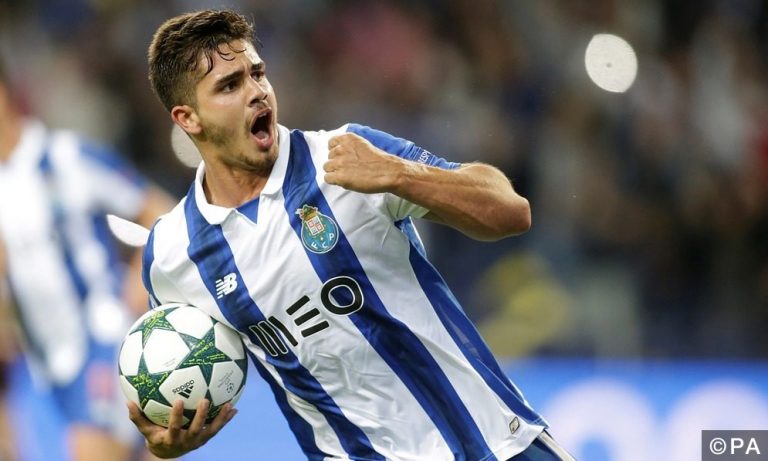 FST’s second Win Accumulator of the month landed on Tuesday evening. A 14/1 Champions League tip landed with seconds to spare. Read all about our first winner from this category of Accas in our 12/1 World Cup Qualifier blog. Continue reading to find out just how the action unfolded.

Before continuing, you can find our free football tips on our website by clicking our highlighted link. Also, you can now find tips by league selection. Tonight’s 14/1 winner could be found on our free Champions League tips overview page as well. This way, you will not have to miss out on any of our future pre match tips. Tips are published at 12pm on weekdays and 10pm the night before on weekends.

All of tonight’s games kicked off in sync at 7.45pm BST. We had a five fold tip going in the European Champions League.

Monaco Double Chance at CSKA Moscow – leg 1 of our tip was over in Russia, whereby we predicted Monaco would win or draw away at CSKA. Moscow took the lead through Lacina Traore in the 34th minute. Monaco were still in the game and managed to level proceedings three minutes from time via a Bernardo Silva goal. FT result: 1-1.

Sevilla Win at Dinamo Zagreb – this match could have ended by a 2 or 3 goal margin after the first 45 minute display, but Zagreb of Croatia managed to keep the scoreline down. New loan signing for Sevilla, Samir Nasri, found the net in the 37th minute to give the visitors a slender lead going into the break. No real opportunities to either side nullified any chance of another match goal. FT result: 0-1.

Leicester Win vs FC Copenhagen – the 3rd leg of our tip was a Leicester win. They have been flying in Europe this season, with 2 wins of 2 in the group stage. We predicted they were to keep their 100% win record in Group G. This match was just another tight game in tonight’s elite European competition. Leicester took the lead through Riyad Mahrez just 5 minutes before the HT break. The game stayed that way with a few more chances being created, but nothing converted. FT result: 1-0.

Over 2.5 Match Goals – Sporting v Dortmund – This game got off to a quick start, with Pierre-Emerick Aubameyang scoring after just 9 minutes. In the 43rd minute, Julian Weigl found the back of the net to send Dortmund into the interval 2-0 up. Just one more goal was needed to land this pick of the 14/1 Accumulator and we did not have to wait too much longer. 22 minutes after the restart, the home side scored a lone consolation goal to give them a glimmer of hope. However, 3 goals had been scored and a travelling Dortmund held out to win the game. FT result: 1-2.

Porto Win at Club Brugge – Club Brugge started brightly in this encounter, with Porto a little shaken up from the start. 12 minutes in, Jelle Vossen scored for Brugge to give the Portuguese club a nightmare start to this tie. 1-0 to Club Brugge at the break, leaving Porto with it all to do and 45 minutes to do it in. Porto continued to keep coming. Wave after wave of attacks, chance after chance being created, but nothing being taken. It was not until Miguel Layun broke the home side’s defence in the 68th minute that Porto’s travelling fans regained belief – 1-1. Brugge were now playing for the draw. In the dying moments, Porto broke away and forced Brugge back into their own penalty area. Brugge’s defence were folded into mini pretzels and gave away a silly penalty to Porto in injury time. Andre Silve stepped up to coolly slot the ball home to land our fifth and final leg of our winning 14/1 tip. FT result: 1-2.

Below are just a few of our followers winning bet slips. Stakes vary in these images, however we encourage and recommend stakes of just £10 on each of our football accumulator tips. Enjoy!

Thank you @FootySuperTips this was from a free bet too haha Sweet! pic.twitter.com/ZMrm95OQN2