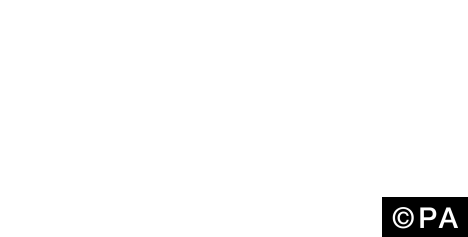 A brilliant week for our Football tipster continued on Wednesday night as he landed a Correct Score tip. The tip was originally a Double, however with one game finishing 0-0, bet365 offer the “bore draw” rule on the Correct Score market. Therefore, our followers who bet with bet365 and backed Tuesday’s Correct Score bet landed their CSD as a 16/1.

All our Football tips can be found on our website here, at 10pm the night before the tips actually start.

A contrasting night for 4 teams on Tuesday in Europe’s elite competition. A phenomenal match in Monaco saw goals galore AGAIN between Monaco and Manchester City. Whereas a goalless draw in Spain saw Atletico Madrid qualify for the quarter finals with a 0-0 tie against Bayer Leverkusen.

Our Correct Score tip saw us predict Monaco would win 3-1 vs Man City. The night started well for Monaco, going 1-0 up in the first ten minutes of the game. They then scored again in the first half to go into the break 2-0. With City needing something from this game now, Pep Guardiola pulled Kevin De Bruyne into centre midfield to pull a few more strings. City managed to find the net through Leroy Sane, who scored to be sending City through at a 5-6 aggregate scoreline. However, with still some good time to go on the clock, Monaco retained their 2 goal lead on the night through a headed goal from Tiemoue Bakayoko who put Monaco 3-1 up on the night and made it 6-6 on aggregate. The final score was 3-1, landing our first leg at 16/1 of our Correct Score Double tip.

On the other side of the coin, there was a boring, goalless draw in Spain between Atletico Madrid and Leverkusen. Many chances and opportunities were given to Leverkusen, including 3 (one after the other) but Jan Oblak denied all 3 chances to keep the game at 0-0.

Due to bet365’s “Bore Draw” rule, our bet365 followers who backed this Double, won with the bet becoming a 16/1 single as the Atleti v Leverkusen game becoming void.

Below you can see many of our followers bet slips from our winning Correct Score tip tonight. Enjoy!

@FootySuperTips only had a fee quid left… took some profit …. you guys are tops… cheers all… pic.twitter.com/AWHd3gZvFR

@FootySuperTips shame about atletico, but got on this as a single, cheers lads! pic.twitter.com/5zQyrAWN1F