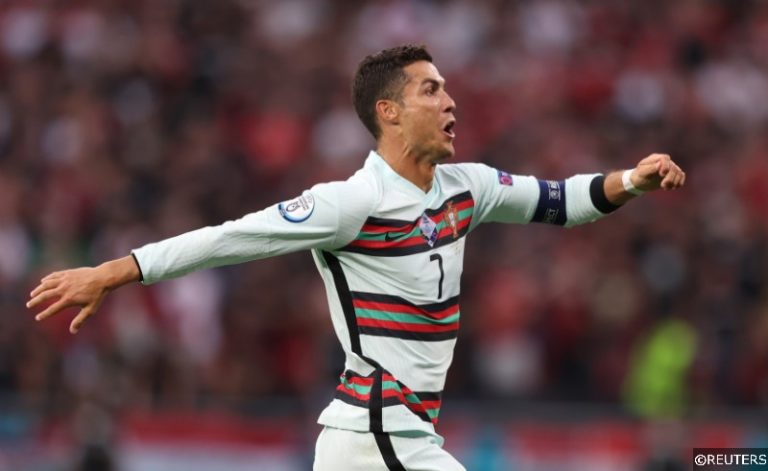 September kicked off with a bang on FST as the first round of World Cup qualifiers hauled in a juicy 17/2 accumulator winner on Wednesday night, with our Bet of the Day offering another winner for those who prefer singles.

Let’s take a look at how it all unfolded, and don’t forget to check out all of today’s football tips!

All looks fairly straightforward, right? It was anything but!

Israel’s win in the Faroe Islands was never in doubt after a first-half brace from veteran attacker Eran Zahavi but the remaining four legs of our acca were balanced on a knife edge.

Norway fully deserved their draw at home to the Netherlands but it was anything but a foregone conclusion after Davy Klaasen equalised following Erling Haaland’s opener, while Switzerland were pushed hard by Greece in their friendly.

The real drama came in Portugal and Latvia, though. It took until the 50th minute for Latvia to open the scoring but with 20 minutes remaining they were pegged back after Gibraltar converted a penalty. At 1-1 with just 20 minutes to go it wasn’t looked good for us, but up popped Vladislavs Gutkovskis and Andrejs Ciganiks in the final five minutes to secure a scoreline that looked a lot more comfortable than it actually was.

That was nothing compared to proceedings in Portugal, where Republic of Ireland held a shock lead thanks to a Josh Egan goal on the brink of half-time.

Cristiano Ronaldo had already missed an early penalty by this point as he looked to surpass Ali Daei as the all-time men’s international top goalscorer but there is something inevitable about the new Manchester United signing and in the 89th minute he grabbed an equaliser to break the record. Good for him, not so good for our acca.

But then, in the sixth minute of stoppage time, he broke the record again with an almost identical goal, nodding home Joao Mario’s cross to win the game and land our acca! Scenes.

Elsewhere, things were a lot more laid back for our Bet of the Day backers as Austria coasted to a 2-0 win in Moldova to land our Austria to win to nil tip.

In The Mixer: Experts pick their Champions League winners