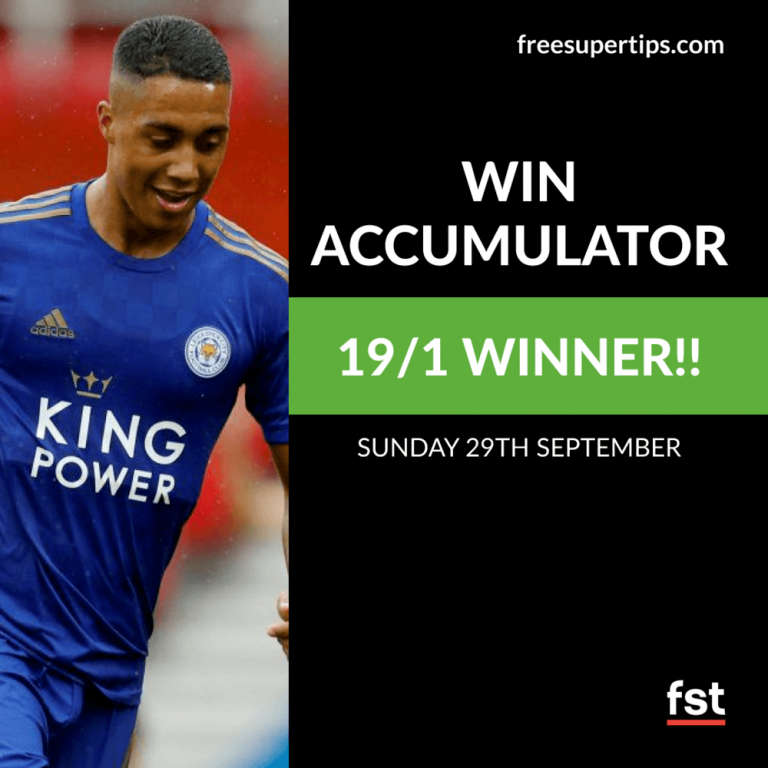 Our 5-fold accumulator started off in Italy, as Roma took on Lecce away from home. The first half was extremely quiet, and the two sides went into the break goalless. The deadlock was finally broken in the 56th minute as Edin Dzeko turned in a Mkhitaryan cross. Kolarov missed a penalty in the 80th minute for Roma, but they held on to win the game 1-0.

The 2nd leg took place over in Spain as Deportivo Alaves took on Mallorca. Again there were no goals in the first half, and it took until the 76th for the first goal to be scored, as Lucas Perez gave Alaves the lead. Joselu made it 2-0 10 minutes later, and that’s the way the game ended, bringing us to our 3rd game.

Next up we headed over to the Netherlands, as AZ Alkmaar took on Heracles. We needed AZ to win in this one, but they didn’t get off to a fast start either. As the teams went into half time, it was still 0-0, but early in the 2nd half AZ took the lead through Koopmeiners, before Stengs made it 2-0 two minutes from time, which is how the game ended, taking us into leg 4.

The King Power Stadium was our next destination as Leicester City took on Newcastle United. We needed the Foxes to win here, and they did it in style. Ricardo Pereira gave the hosts an early lead after a great run and strike from outside the box to make it 1-0. They had to wait until the 2nd half for their 2nd goal, but the main man Vardy supplied the goods on 54 minutes, before a Dummett own goal from a Praet shot made it 3-0 a few minutes later. Vardy struck again from a tight angle to make it 4-0, before Ndidi rounded off the scoring to make it 5-0 in the 90th minute, the way the game ended.

Finally we headed over to Portugal where we needed Sporting Braga to win away at Portimonense. Paulinho gave Braga the lead on 33 minutes, and no further goals meant the teams went in at 1-0 to the good at the break. Luckily, there were no more goals in the 2nd half, so the game ended 1-0 and the 19/1 Win Accumulator landed.