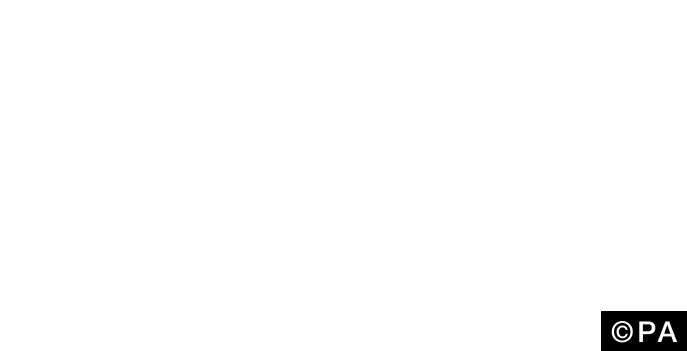 What a way to start the Easter festivities! Our tipsters have delivered yet another Football Accumulator winner, just in time for Easter!

In total there were 5 games in the accumulator, two of them were in the Championship and three in League Two.

All five of them kicked off at 3 pm and it was Milwall and Southend who took care of business early. Milwall jumped to a 3:0 lead in the first half and never looked back, taking care of business against Northampton.

Southend also did their part as they took a 1:0 lead in the 15th minute through Cox. Chesterfield went down to 10 men just before the break, making Southend’s life much easier in the 2nd half. The visitors scored three more times to record an easy 4:0 win.

Bradford were slow to take care of bussines, but eventually they did in the 61st minute as defender Nicky Law scored the only goal of the game.

Calling the remaining two games as dramatic would be an understatement!

After wasting many chances in the first 80 mins against Cardiff, Sheffield Wednesday finally found the breakthrough in the 84th minute through Argentine striker Fernando Forestieri, who scored his 11th goal of the season.

That goal meant we were only waiting on Huddersfield to beat Preston at home. The score was 2:2 and we were well into injury time. Things didn’t look good for us, but a miracle happened!

Huddersfield were awarded a penalty in the dying moments of the game and despite Aaron Mooy missed it, Collin Quaner pounced on the rebound and scored a dramatic winner to land our acca!

The final whistle was blown right after the goal and we could start celebrating another Accumulator win!

FREE Football Betting Tips
Big things are coming our way during the Easter Holidays! We’ve got daily Football Accumulators which are posted every night at 10 pm on the Football Tips page of the website.

@FootySuperTips Thanks Lads Only put a £5 However a wins a win pic.twitter.com/6sV5GRxTn3

@FootySuperTips Get in cheers again lads great start to the Easter weekend pic.twitter.com/7gw6S4LUn2

@FootySuperTips Get in there! Quality stuff, thanks very much, pal! pic.twitter.com/t5oY47lD49

You are also more than welcome to send in your betslips to us via twitter!