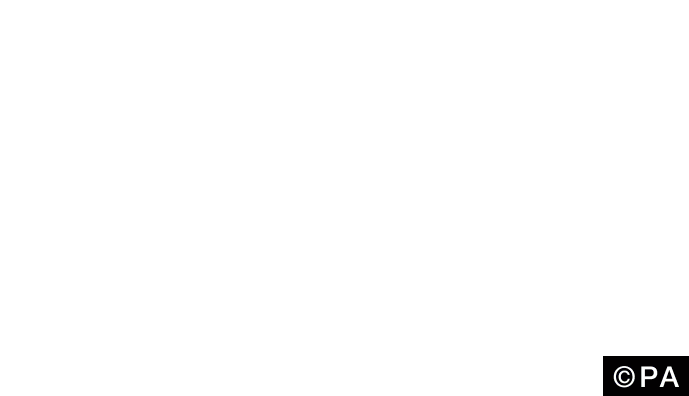 if you were ON & send in your winning betslips!!

Two games started off the NBA acca at 1 am last night. In the first of two games we tipped the Bucks & Bulls game to go over 204 points. The fact that the Bulls defense forgot to show up in the first two quarters of the game helped us massively! The Bulls conceded a whopping 64 points through two quarters and the game was basically all over after 24 minutes of play. Led by Antetokounmpo, the Bucks managed to fend off a late comeback from the Bulls and won the game 108:97 which was exactly 1 point over the needed 204 pts bet. With just 3 wins in their first 12 road games, it was really a no-brainer picking against the Indiana Pacers who faced Anthony Davis and the New Orleans Pelicans. Currently on a 3 game road trip, the Pacers got only 18 points from their star player Paul George and just 21 points from their bench, which worked great in our favor as the Pelicans took full advantage. Davis delivered yet another monster game and finished with 35 pts scored, 16 rebounds and 4 blocks making yet another case for MVP consideration this season.

We were two games into our Accumulator and things were shaping up quite nicely, especially when we backed Over 216 points in a game between two of the highest scoring teams in the league. The Blazers and Nuggets did not disappoint and delivered a combined 252 points between them. In a game which didn’t feature much defense, the Nuggets got the best of the teams and ended up winning 132:120 at home with every single player who suited up scoring some points for them. The easiest game on the Accumulator was probably the 4th one with San Antonio facing the 8-18 Phoenix Suns away from home. There was really no question about picking San Antonio in this one as they are the best road team in the league having an impressive 14-1 record after last night’s win. Our tipsters went with a -5 point spread on SA and Gregg Popovich’s team did not disappoint, finishing off the Suns in a quality 17-point win.

That meant we were in for an entertaining final leg of our acca with the unpredictable New York Knicks heading into the Bay Area to the heavy favorites Golden State Warriors.  Heading into the game news broke that both Carmelo Anthony & Derrick Rose were out, which meant New York was without it’s two best players playing against the best team in the league. There was never any doubt in this one as the Warriors cruised to yet another win, their 10th at home and 23rd overall on the season!

With our accumulator landing on Thursday night, our tipsters also landed the NBA Double & NHL Double on the same night, which meant the total profit for the night was £193.80!

There’s no better time to be an NBA fan than December! There’s games being played every night of the week so make sure you bookmark our NBA tips page for more tips! They are posted by 6pm (UK time) every day. We hope the good streak continues just in time for the holiday season!

A huge number of our followers woke up with extra funds in their balance thanks to last night’s winners. Here are some of the winning betslips they sent in:

@FootySuperTips Wish I was a bit braver but it’ll do pic.twitter.com/4DYpdgMVRB

@FootySuperTips actually checked the slip this time budget only allowed small stakes, but nice to wake up to all the same pic.twitter.com/tz5cqw4Uws