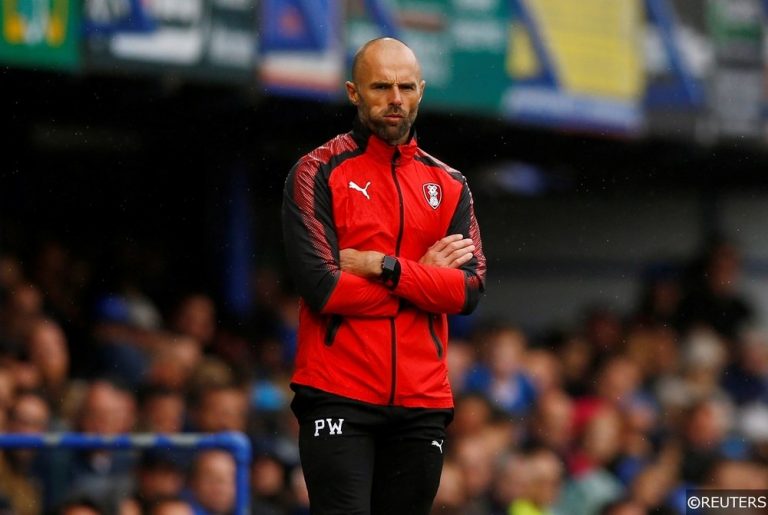 We’ve been up early here at FST and done the hard work for you on that front, as we’ve put together a fourfold featuring teams who have seen their odds cut ahead of today’s 3pm kick-offs. Together, there’s still value to be found in a 23/1 accumulator tip.

There tends to be less movement in the Premier League than there is further down the divisions but West Ham’s price to win at Southampton has come in slightly this morning. The Hammers have made an excellent start to the season and have seven points from three games so far, while Saints are yet to record a win in the league.

Middlesbrough have just one win in five attempts in the Championship so far but they’re being backed in to double that tally at Coventry this afternoon.

Boro have proven tough to beat and have only lost once, while Coventry have been an all-or-nothing team so far with three wins and two losses. However, all three of the Sky Blues’ wins have come against teams currently in the bottom four, and with Boro unbeaten away it seems some punters feel they may come unstuck against the Teessiders.

Sheffield Wednesday’s unbeaten start to the season came to an unexpected end at Morecambe in their last League One outing but they’re being backed to return to winning ways at Plymouth.

The Pilgrims are winless in their last three games across all competitions with two defeats and a draw. Argyle are unbeaten at Home Park this season but have only managed one victory, while they haven’t played a team higher than 13th in the standings at home yet and Wednesday sit in fourth spot.

Rotherham were already odds-on favourites to beat Fleetwood and the South Yorkshire side’s price has shortened further on Saturday morning. The Millers have three wins in their last four games in all competitions, while the Cod Army have been poor travellers in these early stages of the campaign with one draw and three defeats in four games.