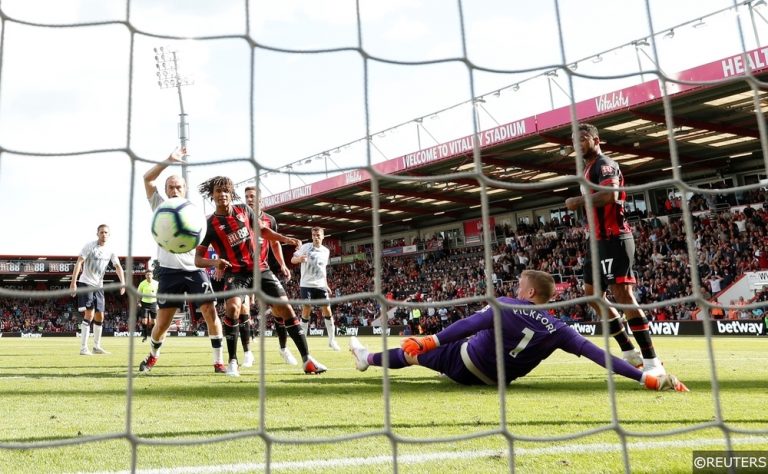 October has started off with a bang, our football analysts have kicked off the month by landing 3 accumulators on a memorable night for us at FST! Last night we ended September by landing a 14/1 MLB Accumulator on the final day of the season and we have followed it up with a 12/1 Win Accumulator, 16/1 BTTS & Win Accumulator and a HUGE 66/1 Correct Score Double all on the same night!

WE ARE ABSOLUTELY BUZZING! 🔥🔥🔥

Here is how the drama unfolded.

The Win Accumulator kicked off  in Germany in a game which saw Union Berlin travel to Inglostadt. Union kick started our night with a 43rd minute penalty to take the lead, we needed them to at least get a draw from the game and it looked ever so much better when they doubled their lead in the 73rd minute. The hosts managed to grab one goal but it wasn’t enough and the night was well and truly underway!

The second game to kick off featured in two of the accumulators, Sampdoria were our selection to beat Spal in Serie A. The hosts were quick to start when they had a goal disallowed with under 10 minutes gone in the match, things didn’t look good for us soon after as Spal managed to take the lead against the run of play. All doubt was restored once Sampdoria equalised just 4 minutes later, they managed to grab a winning goal in the 60th minute in a hard fought victory. This meant that the first leg of the 16/1 Both Teams to Score winner was settled!

Heading over to La Liga for the third game of the night as Getafe traveled across to face Celta Vigo, this game was 8th vs 9th in the league table and was always going to be a close contest. Celta took the lead through Maximilliano Gomez and the accumulators look in doubt for a very long period of the game. It wasn’t until the 78th minute when Getafe had equalised, after predicting a correct score of 1-1 and Getafe Double Chance for the accumulators, the game saw no more goals and we moved on to the final leg.

The south coast is the final destination for our accumulator in a Premier League tie between Bournemouth and Crystal Palace. We had all three accumulators riding on this game and everything looked great in the 5th minute when David Brooks hammered home a goal for the Cherries to set this game off. We got what we needed to truly set the accumulators alight when Crystal Palace got a lucky break after an offside Patrick Van Aanholt managed to sneak his way in and smash one home for the equaliser. At 1-1 all three of our accumulators were losing as we needed a 2-1 win for Bournemouth, immediately after the equaliser the home side pushed and pushed and were awarded a late penalty.  Junior Stanislas was the man to gift us the three winners when he calmly placed the ball into the net to give Bournemouth all three points.

The 2018/19 football season is in full swing and we have had some great winners including this one. Be sure to bookmark our Free Football Predictions page of the website so you don’t miss out on any future winners!

It was a crazy night over on twitter once again and our followers share some of their winning bet slips with us:

First time I’ve won one of these thank you @FootySuperTips pic.twitter.com/GVXOI7YPzU