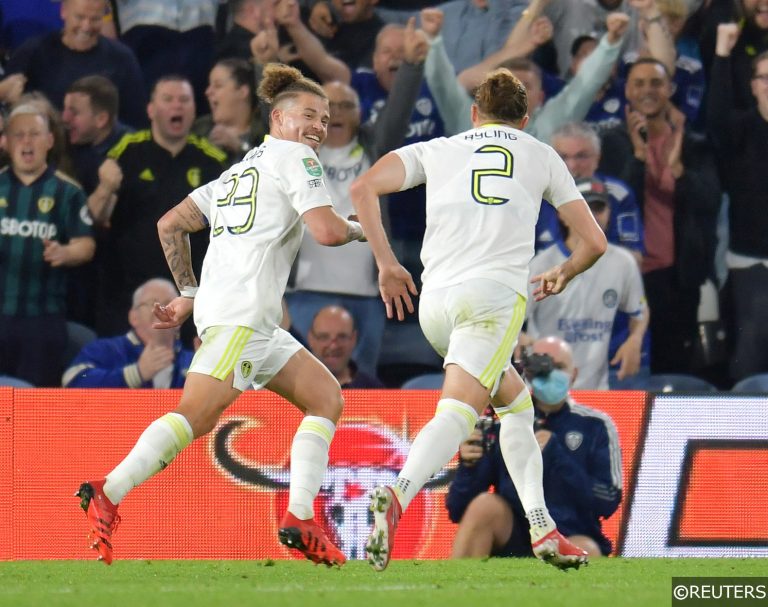 After Tuesday’s 10/1 Half Time Accumulator landed, another night to remember came for FST followers on Wednesday night. An astounding 8/1 AND 30/1 half time bets landed, creating £360 profit in 45 minutes.

Our 8/1 HT acca got underway when our tipster backed Barcelona to win or draw, Napoli & Benfica both teams to score, over 5.5 match goals in the Celtic v Man City game and Newcastle to score at least a second team goal.

Barcelona were 1-0 down at half time away at Monchengladbach in Germany. They had a few chances in the first half but nothing to shout about. With 25mins to spare, Arda Turan and Gerard Pique both scored to put Barcelona ahead and they held on to win.

Napoli went in at half time 1-0 up. Benfica slumped to a 4-0 romping at one stage in the second half, but managed to find the net with some good time remaining to land the 2nd leg of this 8/1 tip.

After an insane 1st half in Scotland, Celtic and Man City were drawing 2-2 at half time. Our tipster fancied over 5.5 match goals, meaning we needed 2 more goals in the 2nd half to land this leg. Within 10mins of the restart, this tip had won. Celtic flew out the blocks with Moussa Dembele scoring in the 47th minute and John Stones replying in the 55th minute. Onto the last selection..

At half time, Newcastle were drawing 1-1 at St James Park with Norwich City. Our inplay tipster predicted Newcastle to score at least one more goal in this match. After 69mins Norwich took the lead. However, just 2mins after the goal, the Toon Army had scored again to level it back up – 2:2 and our 8/1 tip had landed!

Our 30/1 tip was a slightly more far fetched version of the 8/1 winner. Our followers had asked for a “mega odds” acca as we won a HT acca on Tuesday night too. For a HT tip, 30/1 is huge, so we duly obliged with the demands.

The Newcastle tip in this acca was the same as in the 8/1 prediction, with Newcastle needing at least a second goal. We also had the same over 5.5 match goals tip in the Celtic v Man City match. The only 2 twists to be added on was Napoli v Benfica both teams to score in the 2nd half alone and Barcelona to win at Monchengladbach, having being down 1-0 at half time.

As stated above in the 8/1 tip, Barcelona were 1-0 down but went on to win 2-1 with goals from Turan and Pique. City drew 3-3 at Celtic to land over 5.5 match goals. Napoli and Benfica both managed to score in the 2nd half to land the 3rd pick and Newcastle United scored a 2nd goal in the 2nd half of their game against Norwich City to land our 30/1 HT acca.

Many followers had cashed out for safety on these tips with just minutes and seconds to go. See a mixture of both 8/1 and 30/1 winning slips where our followers stayed on right to the end to hold out for full returns. Enjoy!

@FootySuperTips what else can I say but CHEERS HAS pic.twitter.com/19cRXMThkY