In total, 21 goals flew in across the 8 fixtures contested in Europe yesterday evening, with nearly a third of those scored in one particularly action-packed game at the Wirsol Rhein-Neckar-Arena in Germany.

Elsewhere, there were home wins for Ajax, Roma and Real Madrid, while Bayern Munich, Man City and Juventus all enjoyed positive cross-border excursions.

Let’s take a look at some of the things we learned from Tuesday’s Champions League schedule.

Manchester United are a million miles away

The chasm in technical and tactical quality between Manchester United and Juventus at Old Trafford last night was almost hard to comprehend. The Italians domination of their hosts, especially in the first half was as close to complete sporting mortification as you are likely to witness.

From the outset, Jose Mourinho’s cautious, reductive tactical instructions had a tangible negative effect on the team’s and the crowd’s early enthusiasm. United’s players remained static and deep, allowing their Juventus counterparts to pass and move with impunity.

When United fell behind after just 17 minutes, the pattern of the game stayed depressingly consistent. There was no injection of urgency or even a noticeable response to adversity and United limped down the tunnel at half time.

In the second half, things improved a little, though United didn’t have the requisite ability to match their improved work-rate. United went hunting in vain for an equalizer, though really it was Juventus who looked more like adding to their own tally on the counter.

By the time the full-time whistle blew, Old Trafford was as empty as the home team’s performance. United’s dreams of being Champions League challengers again look delusional more than aspirational on this showing.

Premier League champions Manchester City transferred some of their domestic dynamism to the Champions League last night, as they dismantled Shakhtar Donetsk on their own patch.

Generally, a tough nut to crack at home, Shakhtar had lost just 2 of their previous 18 matches in front of their own fans before City’s visit yesterday evening.

However, City tore them to shreds, inflicting Shakhtar’s biggest Champions League home defeat since PSG’s 3-0 win in the Ukraine in 2015 and Milan’s 3-0 win there in 2007.

David Silva struck the first of City’s 3 goals after 30 minutes, though really the Citizens could have been out of sight by then. In truth, the 0-3 final scoreline could have been double that after City created and spurned a number of excellent opportunities.

After their opening Group match defeat to Lyon and sketchy display against Hoffenheim in game two, Pep Guardiola now has a new benchmark for City to aim for after their fabulous win in the Ukraine. It’s up to the players to maintain those standards. 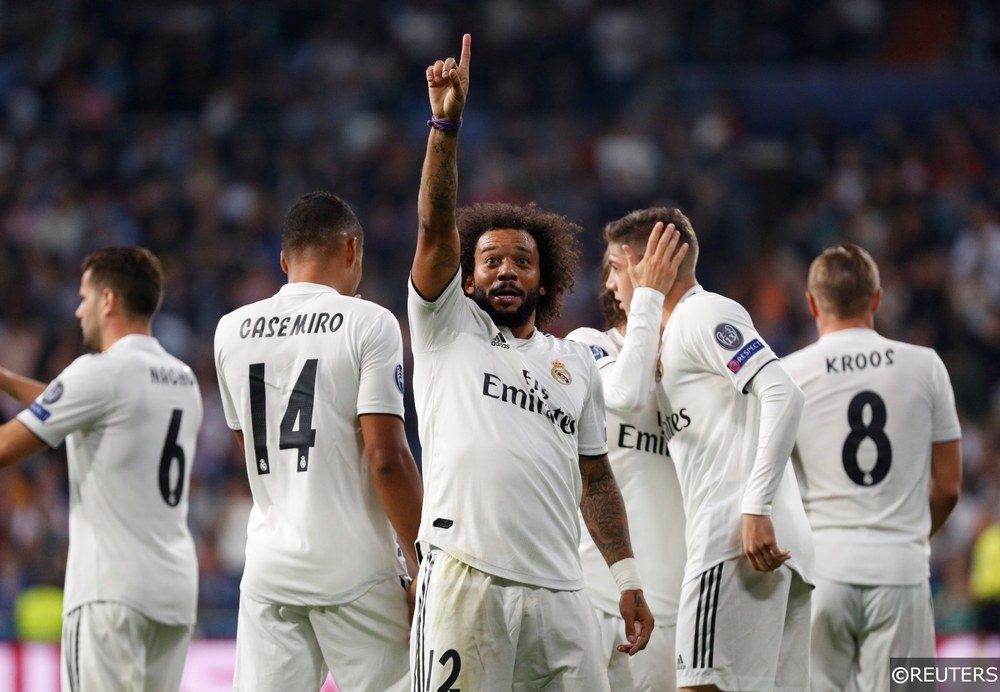 Real had lost 3 games on the spin ahead of their meeting with Group G strugglers Plzen, though it was thought that a fixture against the inexperienced Czech outfit represented a chance for Los Blancos to take out some of their pent-up frustrations.

However, instead of relieving some tension, the manner of Real’s efforts only served to heighten stress levels inside the Bernabéu.

Real toiled and strained to find fluency throughout and Viktoria might have stolen something from the game had they been a little more confident and clinical with the threatening situations they manufactured.

Asked after the game whether he would be in charge for this weekend’s El Clasico away at Barcelona, Real coach Julen Lopetegui said: “This question is not for me. We are thinking about preparing for Sunday’s game which is very important, and we will go with great ambition.”

His answer might have been bland and non-committal, but Lopetegui must know that he has one foot out the door already.

After one of Tuesday’s most compelling fixtures, where Ajax and Benfica traded 30 shots between them in Amsterdam, the Dutch giants rattled in a dramatic 92nd minute winner to keep them at the top of Group E ahead of Bayern Munich.

Both Ajax and Benfica missed a series a gilt-edged opportunities to take the lead in an unusually open clash in the Dutch capital.

20-year old right back Noussair Mazraoui, who scored Ajax’s equalizer against Bayern Munich on match day one, was the unlikely Champions League hero again, hitting the winner through a crowded penalty area to break Benfica’s hearts 2 minutes into stoppage time.

Ajax’s Champions League performances almost feel like group auditions at times, with their youngsters playing to impress their numerous big-name suitors, and while de Ligt and de Jong are currently top of the most wanted lists, Mazraoui must be inching up there too. 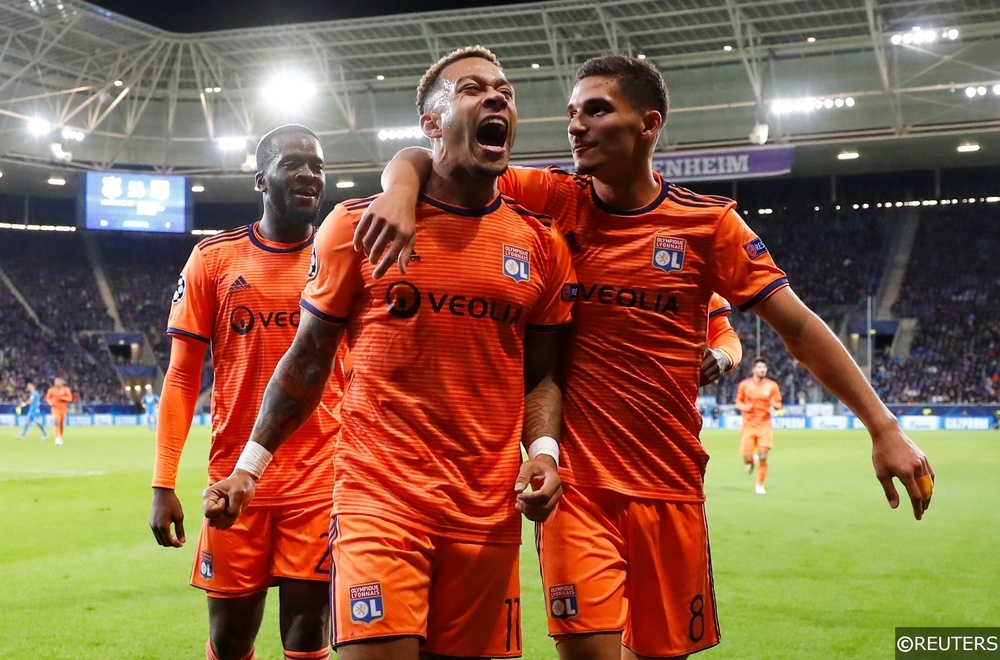 In the game on the night, German side Hoffenheim traded blows with Ligue 1’s Lyon in a phenomenally entertaining 3-3 draw at the Wirsol Rhein-Neckar-Arena.

The exhilarating end-to-end contest had a distinct Premier League flavour to it, with a number of players on either team employed in England at one time or another.

Former Chelsea wonderkid Bertrand Traoré capitalised on a defensive error to give Lyon the lead after 26 minutes, though ex-Leicester City striker Andrej Kramarić turned the game around with well taken goals either side of the break .

Traoré then played in Tanguy NDombèlé to square things up on the hour mark, before former Manchester United winger Memphis Depay put Lyon back in front with an expertly taken finish 7 minutes later.

A victory would have kept Lyon top of Group F ahead of Manchester City, though they will be content will second spot after three rounds of fixtures.

There’s plenty more action to come in the Champions League – check out our match previews, predictions and betting tips for tonight’s games.