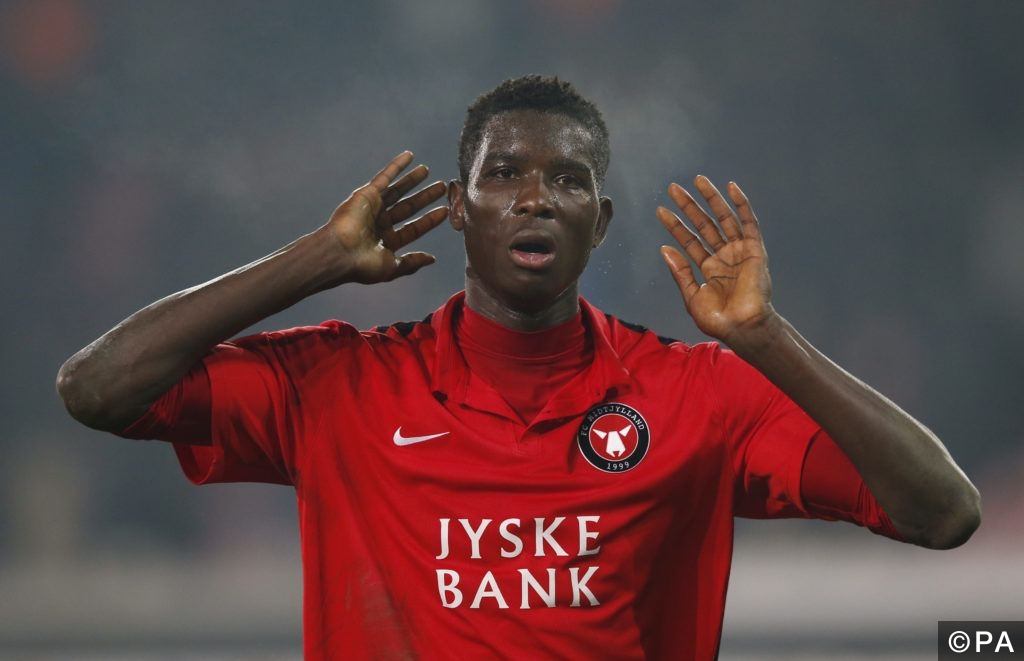 Our tipsters have done it again! Our European tipster has landed a Europa League Win Accumulator on Thursday! Originally, this 5-fold Acca was tipped up at 13/1 with all 5 games kicking off at 6pm, but with one leg becoming void, the Acca landed at reduced odds of 8/1. This was the 5th Acca to land in 9 days, giving us £238 profit on Accas alone in that short time:

And here, we add our 8/1 Europa League Win Acca!

The Europa League kicked off a little earlier than 6pm today, but all 5 picks in this winning tip started at 6pm. First on the list, in no particular order, was AEK Larnaca. They faced Cliftonville from Northern Ireland. We had Larnaca at “-1.5 asian handicap”, meaning they had to win by 2 goals. 11mins in, Cliftonville were down to 10 men when Caoimhin Bonner was sent for an early bath. Just before the half time whistle, AEK scored leaving us with a whole half to bag a second goal. Fortunately for us, Larnaca took a 2-0 lead 3mins into the second half. They went on to see the game out at this scoreline.

Next up, was Midtjylland. We had them tipped up with a  “0.0 asian handicap” bet – we have a guide on site for anyone who needs a little help to understand it in our Asian Handicap Guide – equivalent of the “draw no bet” market. Midtjylland went 1-0 up before having a man sent off, but then went on to score a second goal. With 10mins to play and 2-0 up, it was worrying times when FC Vaduz scored 2 in 3mins, leaving a very open game in the last 5mins. Midtjylland managed to hold out and draw in 90mins, making this leg of the Acca ‘void’, meaning our tips had now become a 4-fold.

Leg 3, was NK Maribor of Slovenia “+0.5 asian handicap”, the equivalent of “win or draw double chance” away at Levski in Bulgaria. Maribor went 1-0 down after 22mins, also missed a penalty after half hour into the first half. However, with 22mins to play, Maribor netted to level the game at 1-1. They played with heart in the dying moments and the game finished 1-1 to land leg 3.

Onto leg 4 of the bet and this was for Maccabi Tel Aviv to “win” versus Kairat Almaty of Albania. The Israelis started well, going 1-0 up in 5mins. It stayed that way until just after the hour mark when Kairat Almaty equalised. It was a nervy end to the game, but the longer it went on, the more Maccabi Tel Aviv looked as though they could score. And score they did. 2-1 with 4mins to play – they finished the game in the same strong manner as they started the game, leaving us with just leg 5 to come in and the Europa League Acca will win!

So, onto the last but by no means least leg of our now 8/1 Acca. “Over 2.5 match goals” in the Stromsgodset vs Sonderjyske match. This Nordic fixture saw the first half fly by with an early goal to the home side and a second goal coming deep into first half injury time. As with the AEK Larnaca vs Cliftonville game, we had 45mins for just one goal to be scored. The second half was starting to look a little bleak, but with 20mins to go, Sonderjyske got one back to make it 2-1 and the final leg landing!!!