9/1 Both Teams To Score Accumulator Wins! 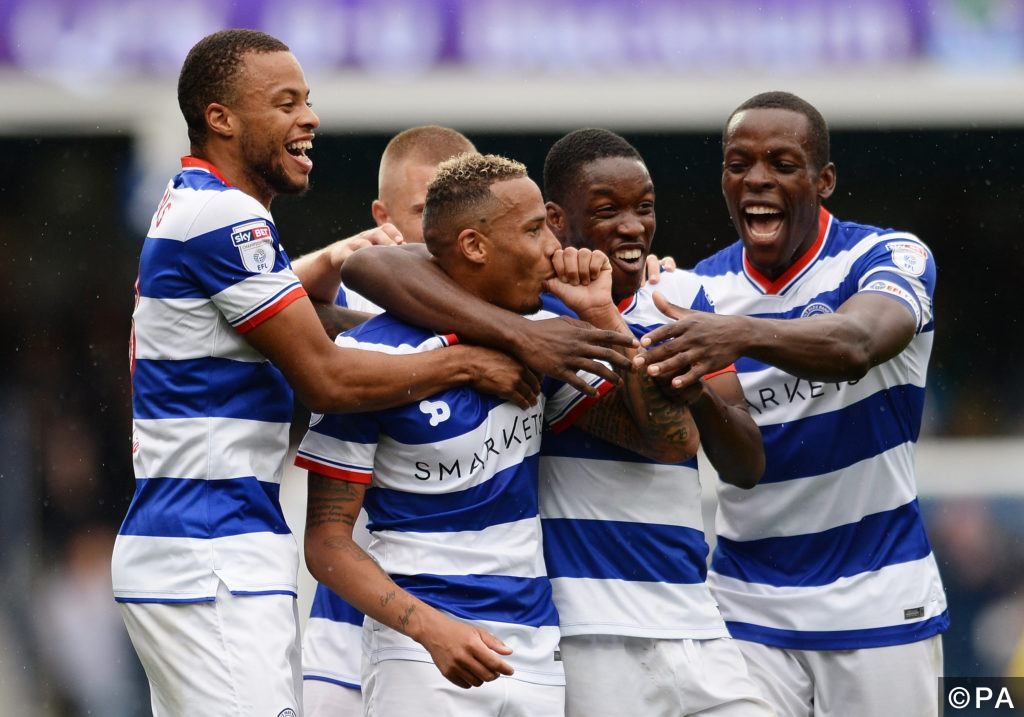 A brilliant start to the festive season as December rolls in with a 9/1 Both Teams To Score Accumulator landing. In the last 2 weeks, we have landed an Evening Acca, Overnight Acca, Win Acca & a BTTS/Win Double. Our 4-fold tip landed with only minutes to spare, continue to read to see how the action unfolded.

You can find all of our football tips on our website. Tips now go on site the night before around 10pm during the week and on the weekends.

The 4 games kicked off at different times this evening, with 2 of those games coming from Denmark and Italy, both kicking off at 5pm.

Genoa v Perugia – Genoa took this game by the horns early on, they were 2-0 up by half time. 8mins into the second half, Perugia managed to find the net to give them a glimmer of hope of a come back. Final Score: 4-3 AET.


Silkeborg v Midtjylland – Silkeborg didnt look to creative in the opening moments of this fixture, however in the second half they opened up Midtjylland well. 2 goals came in 6mins of each other in the 2nd half, and Midtjylland grabbed a consolation goal with 15mins to play. Final Result: 2-1.

QPR v Wolves – In the 1st half of this game, QPR went down to 10 men after James Perch was sent off for 2 yellow cards. That turned the tables between these 2 teams, with Wolves then gaining the upper hand. On the hour mark, “Dangerous” Dave Edwards headed home to give Wolves the lead. Wolves then doubled their lead and going into the final 10mins, still looked the better side. However, in the 90th minute, QPR found the back of the net to land this leg of the BTTS Accumulator. Final Result: 1-2.

Huesca v Las Palmas – Las Palmas flew out the blocks and took the lead early on in this tie. A penalty was given to the visiting side and duly converted. 8mins into the 2nd half they took a  2-0 lead. A little complacency crept in and Huesca were starting to look dangerous. In the 65th minute, Huesca scored to land the BTTS ACCA. Final Result: 2-2.

A good night for the BTTS ACCA, as well as other pre match and inplay tips on Thursday night. Our £10-100 inplay challenge landed, as well as our Daily Double tip which landed as a single returning £30 profit.

Once the tip landed, as usual our followers sent in their winning bet slips. Well done to every who got on with us tonight.

@FootySuperTips Dipped in and out tonight but glad I put this on earlier!!! Thanks Guys!!! pic.twitter.com/XCOo9ZvR82

@FootySuperTips great work tonight guys! I bottled it but probably at the right time. pic.twitter.com/Zwa89yxPkV